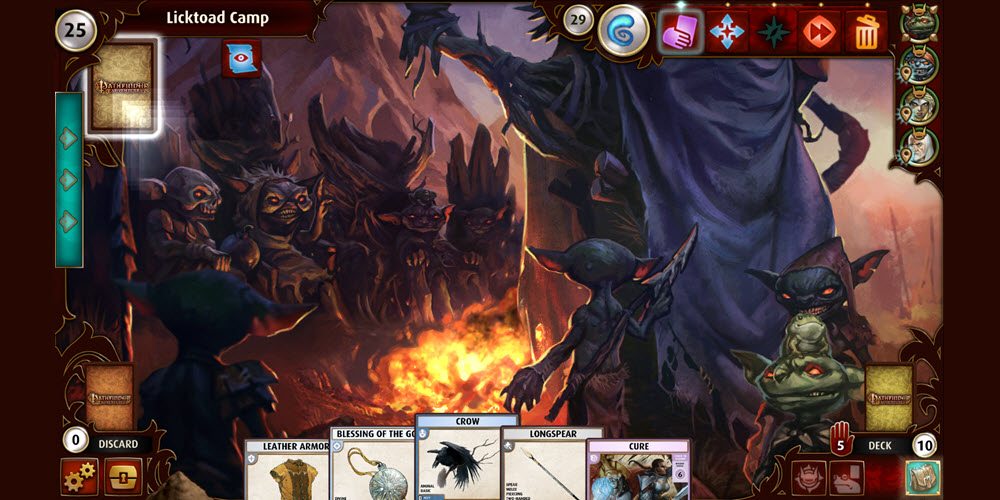 We’ve spent a lot of time talking about the Pathfinder Adventure Card Game, both in its physical form (with Jonathan H. Liu’s fantastic campaign writeups) and in its digital version, Pathfinder Adventures, (speaking of which, Mike, we’re due for an update on how to get the most bang for your buck out of the digital game). I’m a fan of both version, but tend to gravitate towards the iOS version since it’s super easy to play and scratches that same itch (with none of the card setup or clean up).

If you’ve been following our weekly Re-Spawn columns, however, you’ll notice that I haven’t been playing as much in the previous months. That’s because, as much as I like the game, there hasn’t been much in the way of new content since the “Spires of Xin-Shalast” adventure pack (which I still haven’t been able to beat). So I was thrilled when a new Goblin-themed adventure pack showed up in the virtual store.

Rise of the Goblins

“Burn Everythings” is a spin on the original “Burnt Offerings” adventure pack, but from the goblins’ point of view. In it you’re defending your goblin brethren from vicious dogs, deadly horses, and pesky adventurers. Along the way you’ll gain the help of your fellow goblin allies and visit familiar locals to sow havoc.

The new pack comes with five scenarios based off those contained in “Burnt Offerings,” with the first, “Dare or Dare,” being completely new. You’ll also get goblin versions of the original 11 heroes and two new characters: Ranzak and Poog, a raider (pirate) and warcaster, respectively. For you dice collectors, there’s also a new Goblin dice set (which are great thematically, if not a little hard to read).

The first scenario is brand new and serves as an introduction to the game. But rather than just a straight tutorial, it’s also a major card generation engine that will ensure you have plenty of opportunity to gear up and customize your deck for the rest of the adventure. As you progress through the adventure, it’s great to see old allies become enemies (“Vicious Dog” made me laugh out loud) and former enemies become trusted allies. The same kind of flip is made for some boons and banes. For example, finding a tome to teach you new spells would be a good thing in the original adventure path, here anything having to do with reading is evil and must be avoided.

The new characters are versatile and fun. Ranzak plays a bit like a rogue, but with a decidedly nastier special power. Rather than just sneak past enemies, he kicks them over to other party members. I like it a lot, as it allows you to choose the character best equipped to deal with the enemy. Poog is a Warcaster that lets your allies heal themselves with one card after helping you by playing blessings on your checks – a very welcome ability, considering how many times I’ve skipped playing a blessing because it would kill a character on the next round.

The Goblin-ized core characters all get sweet new character art and tweaks to their Powers. Their Innate powers now become either Smash It!, Trick It!, Burn It!, Chop It!, Steal It!, or Zap It! All provide an extra 1d4 to rolls where the specified card conditions are met. It means that the core characters are a little underpowered when compared to their normal versions; but the new powers have a bit more wide-ranging utility. Hopefully they stay useful as more goblin adventures are released.

The Gobs Are Back in Town

The new music and atmosphere effects throughout “Burn Everythings” provides a welcome refresh for those who have burnt out on previous adventure paths. And if you haven’t visited the game for a while, you’ll find that the user interface is much more forgiving, making it easier to rescind card decisions before rolls, allowing you to see how likely you are to succeed at your rolls, and more. The only new addition that I’m not thrilled with is the Stash. Now, instead of collecting an infinite amount of duplicate cards from scenarios, you have a limited stash of extra cards. If you have more than your allotment at the end of a scenario, you have to sell the extras off. If you like card management, then you’ll love this, as it means more interaction with your unused cards. For me, it just slows down the action.

Also polarizing are the new meta-game consumables in the form of runes. Some provide you with additional cards in the Blessings deck, others guarantee drops from Treasure chests in the store. Some might see it as a way to keep you spending cash. But if you’ve been sitting on a bunch of gold, it’s a good way to burn through your stash while getting better loot (or beating scenarios you’ve found too difficult). 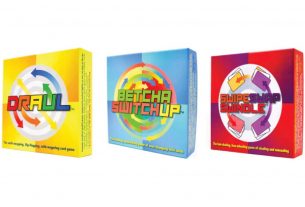 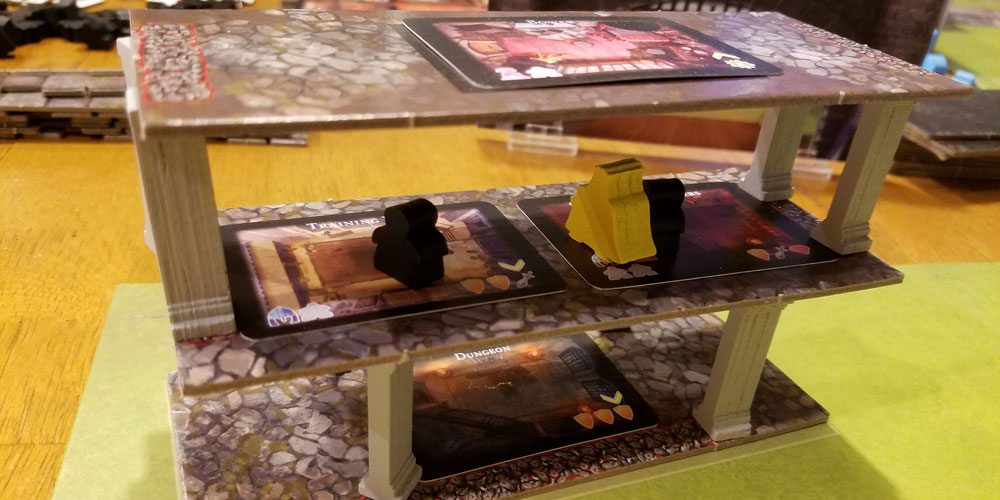