Welcome to our video game news for week 27. Another week has zipped by and as always the video gaming world has moved just as quickly. Settle in with a favorite beverage and snack while we recap what caught our attention in the onslaught of gaming news from the latest hero announcement in Overwatch to a Castlevania takeover in gaming and television.

GeekDad Z. was extremely excited this past week to discover that ThinkGeek has added several Splatoon 2 merchandise items to their site.

Minecraft: Story Mode Season 2 launches 07/11. Season 2 builds on Season 1 but was designed such that someone could start playing with the current season and still find the game enjoyable. If you want to continue your adventures with Jesse and his/her (yes, you get to choose if Jesse is a boy or a girl) merry crew of misfits then your summer is about to get a lot more pixelated. Catch all the detailed notes on the Minecraft site article that includes a chat with the lead writer, Eric Stirpe.

Black The Fall releases 07/11 on PC, PS4, and Xbox One. An atmospheric puzzle game, you play as an aged machinist who befriends a robot and embarks on an adventure to escape and potentially overthrow a Communist State. The designers based the game on an art project they created in 2014 highlighting the corrupt regime in Romania. Learn more about the game and how it came to fruition on the game’s webpage.

The big news from Blizzard this week is the official announcement of the new Overwatch hero Doomfist. Watch his origin story video below, then read on for a list of his abilities. If you want the expanded info on his abilities I follow the list with the developer’s video where I found my details that you can watch, as well.

Doomfist is the 25th hero to join Overwatch. He hails from Nigeria and is part of the Talon leadership council, alongside Reaper. Doomfist believes we must make humankind stronger and more powerful and that we do so by facing continued conflicts. This belief is at odds with the Overwatch mission of peace for the human race and will cause conflicts. Winston was the hero responsible for putting Doomfist in prison many years before.

Doomfist is an offensive hero, albeit a very tough one. His abilities:

Destiny 2 Open Beta Early Access opens on Xbox One 07/19. Pre-ordering the game is a requirement to participate in the beta.

Nintendo Direct features Splatoon 2 information and gameplay. The game is available now for pre-order with a release date of 07/21.

Craving some classic Castlevania action? If the answer is yes, then you have several options to choose from. You can watch the new Netflix animated Castlevania series that debuted on 07/07. Then you can log onto Nintendo’s Virtual Console service to play the following classic versions:

Enjoy a sneak peak at the Netflix series with this trailer:

As always, you can view current and upcoming releases on the Nintendo Games Store page.

This week’s The Drop highlights 20 new releases in the upcoming week. Check out the blog entry for the full list but here are a couple that caught my eye:

Mr. Pumpkin Adventure is a point and click puzzle game releasing next week. It’s been out on other platforms for a while but will now be available for Playstation Vita by digital download.

The Bellows: A VR Horror Experience (content warning on the video below) looks truly terrifying. If you play this one and stream it please tag me on Twitter, I adore watching people play scary VR games.

The annual sale may be over, but there are still plenty of deals to be had and new games to be played.

Niffelheim is currently available for early access. It is a 2D exploration game set in a Nordic fantasy realm. You’ll fight monsters, build castles and explore a lot of territories while enjoying the distinctive artwork in this one. 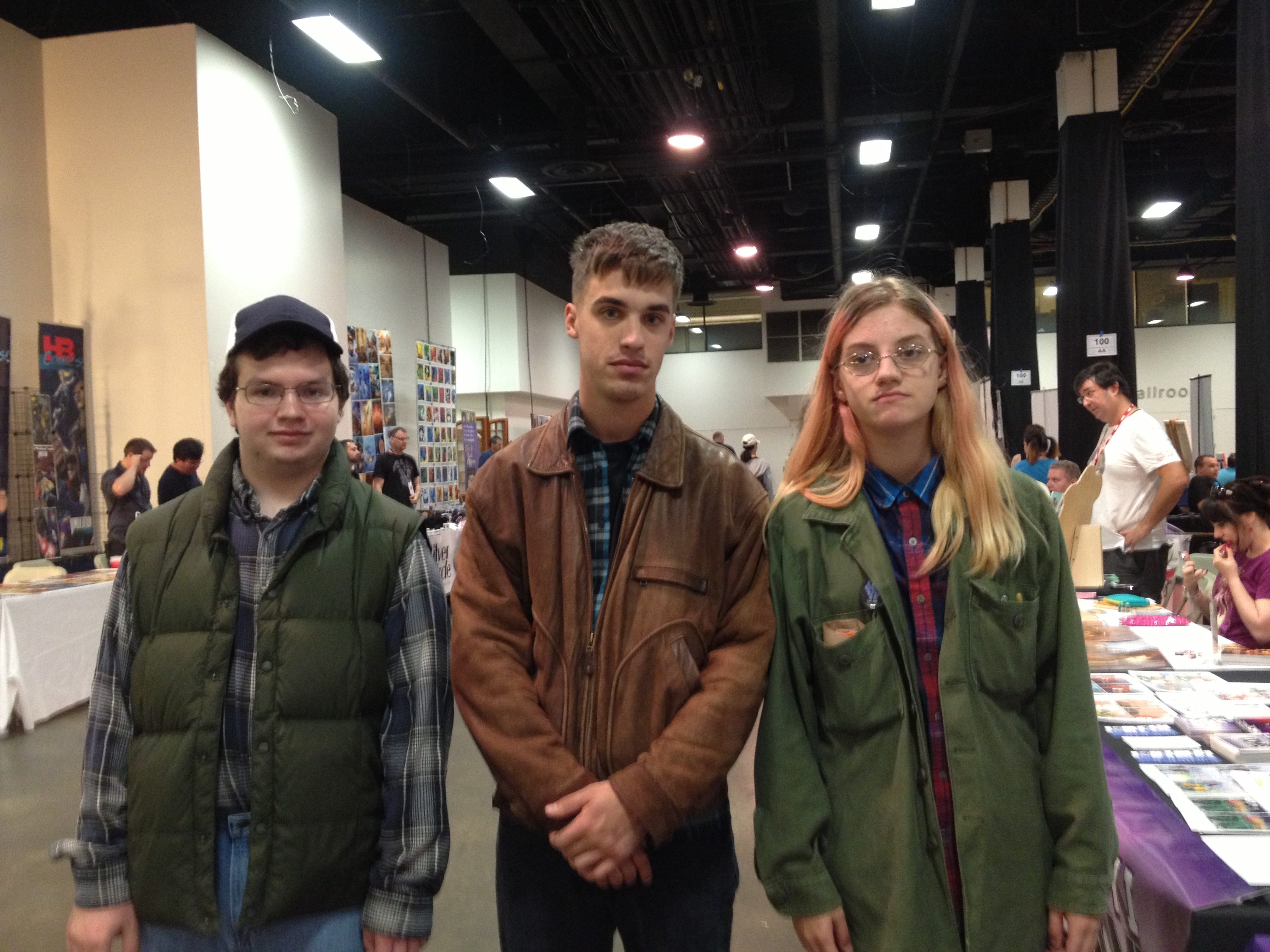 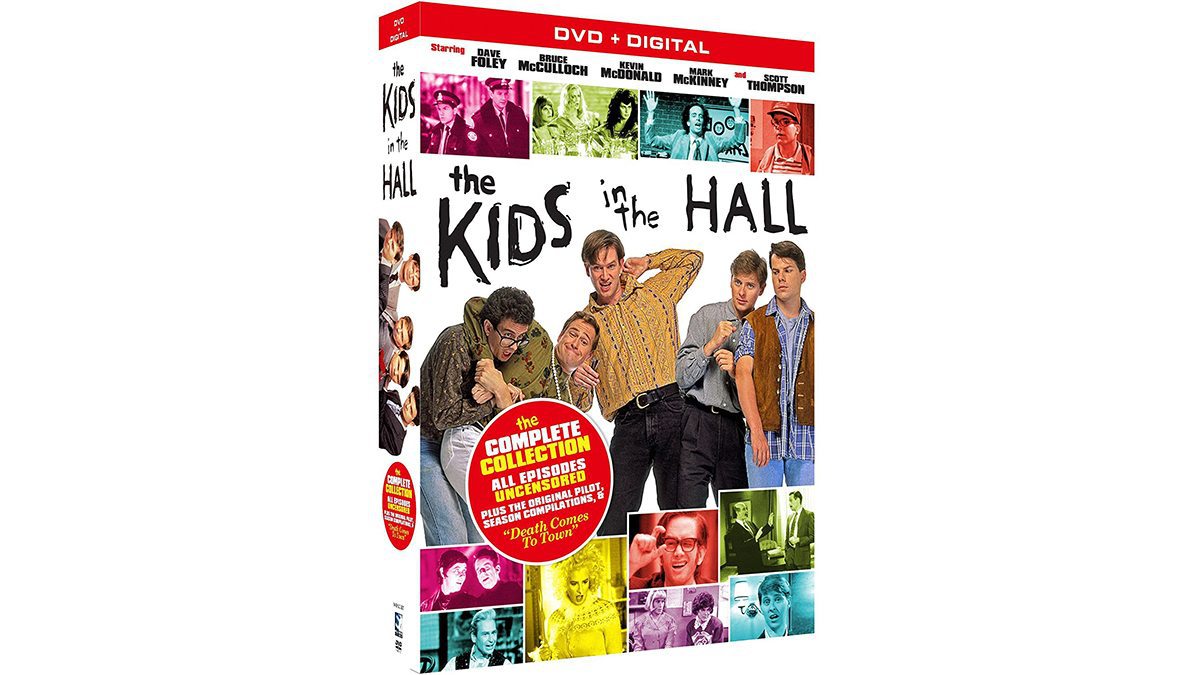 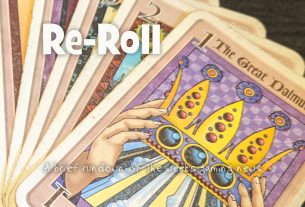