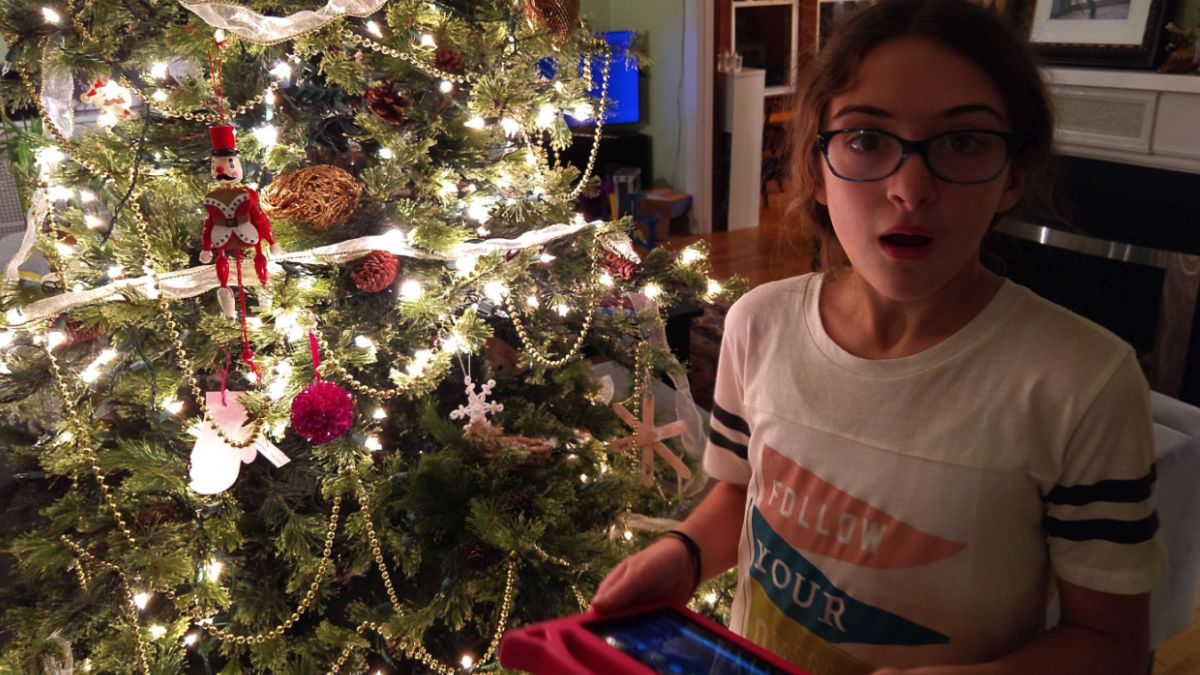 Last year for Christmas, we bought our daughter a Kindle Fire tablet. She’s been happily playing Stack the States, Roblox, and Minecraft ever since. When our cat knocked the tablet onto the floor and cracked the screen, it barely fazed her. In order to purchase all her games and apps, we’ve signed into the tablet with our Amazon account, and since we have Amazon Prime, she’s able to make use of some additional features. All in all, it’s a great inexpensive and functional tablet.

But there’s a hidden danger here, and it looks like I’ve just learned about it too late.

I have the Amazon app installed on my own phone, and it’s great. When a package gets dropped on our doorstep, Amazon sends me an actual photo of the package on my front steps, along with the notification that it’s delivered. I try to run out and grab the package immediately, since there have been some package thefts in our neighborhood.

What I hadn’t considered until just a couple days ago was the fact that because my daughter’s Kindle Fire tablet is signed in with our Amazon account, she’s been getting the same notifications. Yeah. Oops.

In all honesty, knowing my daughter, she hasn’t noticed. But if I bring it up, she’s going to start asking more and more questions, and that can’t go anywhere good. So I’m not bringing it up for now. And maybe that tablet will end up lost for a few days, until just after the twenty-fifth.

And so I’m writing to you today as a warning. You’ve likely already done your holiday shopping for this year. Maybe you even bought your child an Amazon tablet. Perhaps you can be smarter than I’ve been. Or at least better informed. 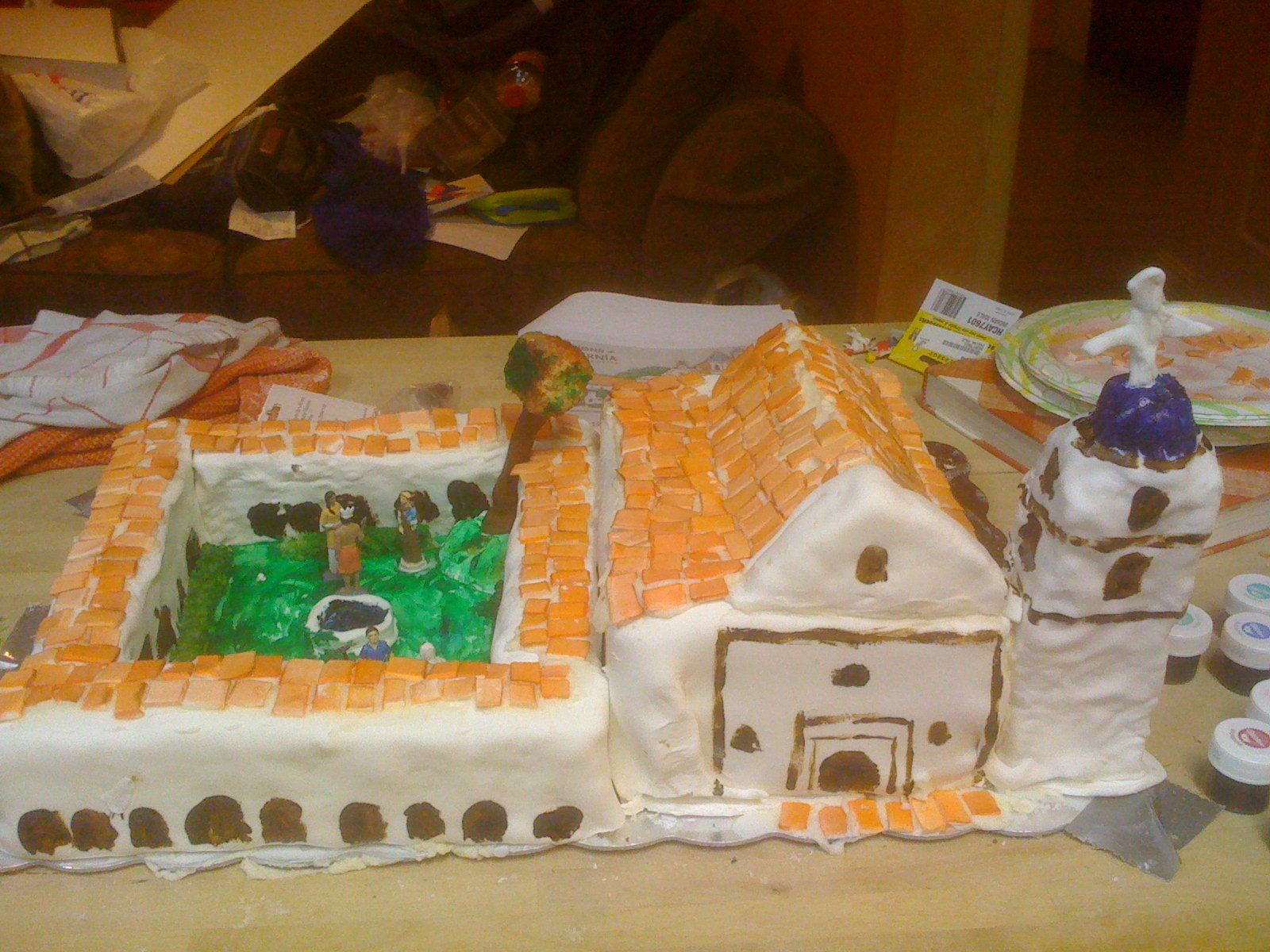 Baking for Geeks Preview: Your Mission Is a Cake (Sponsored by Kenmore) 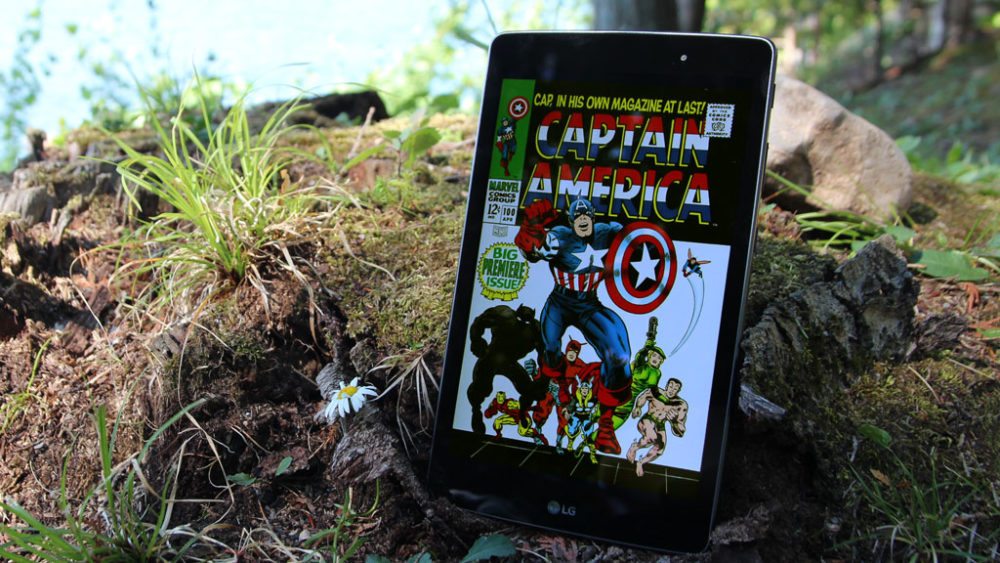 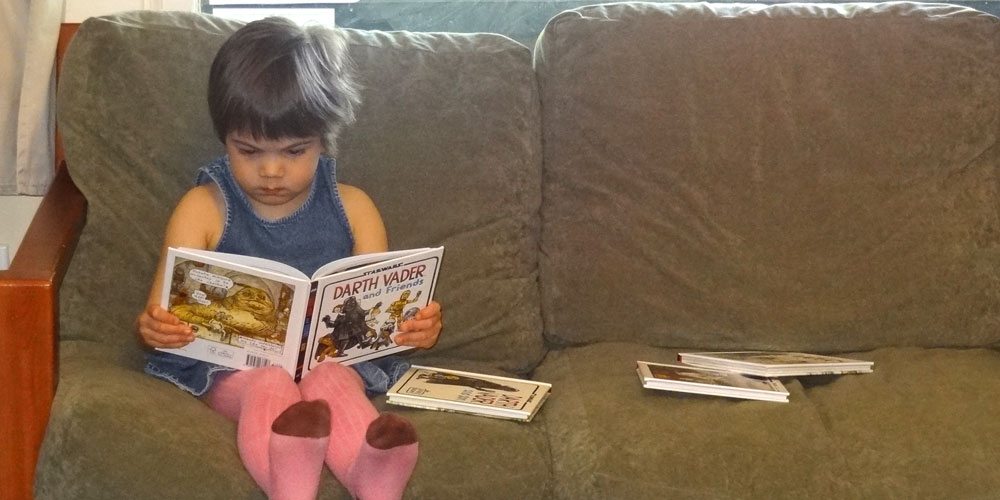