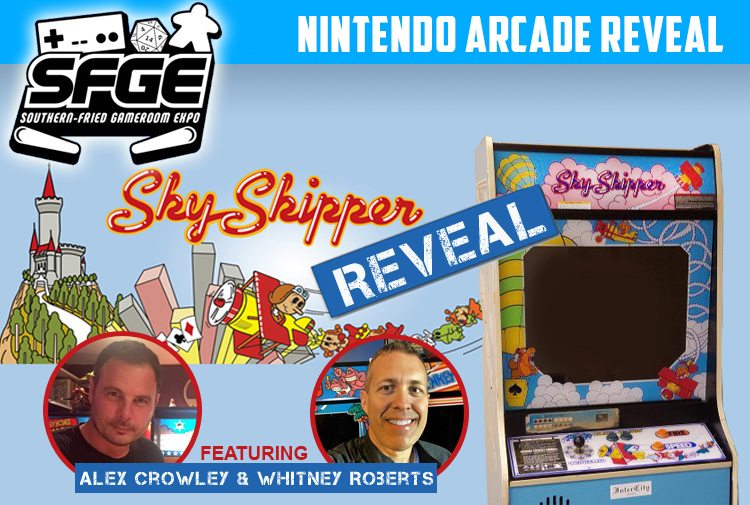 While I won’t be attending the Southern-Fried Gameroom Expo next weekend—I have a previous engagement with my old pal Eddie—many other members of the GeekDad family will be on hand and, if I know the crew, gaming up a proverbial storm. If you’ll be in Atlanta for the event, don’t forget to hit up one of the daily GeekDad Tabletop Experience sessions. (Oh, and tell the guys I miss ’em!)

SFGE 2017 also promises the requisite special guests—like Billy Mitchell and famed Pitfall! designer David Crane—not to mention its own film festival and more than 250 pinball machines, arcade cabinets, and classic consoles all for your gaming pleasure. Arguably, though, the most exciting feature of this year’s festival is the reveal of Sky Skipper, a previously unreleased arcade game from GeekDad favorite Nintendo.

Originally developed in 1982 but never released to the public, the Sky Skipper arcade game has been resurrected by enthusiasts Whitney Roberts and Alex Cowley with support from Nintendo of America. With only four circuit boards known to exist, and using a dedicated original example from Nintendo’s vault as a guide, the project team’s efforts have spanned many hours and two continents to bring the vintage game to life and unveil it in front of video gaming fans at SFGE.

After its official unveiling (Saturday, June 10 @ 10:30 AM), Sky Skipper will be available to play just like all the other amazing titles at the Southern-Fried Gameroom Expo! It’s just one more reason to join the Southeast’s most dedicated pinball, video, and tabletop gamers at Atlanta’s Marriott Renaissance Waverly. The event runs June 9-11, and tickets are still available. 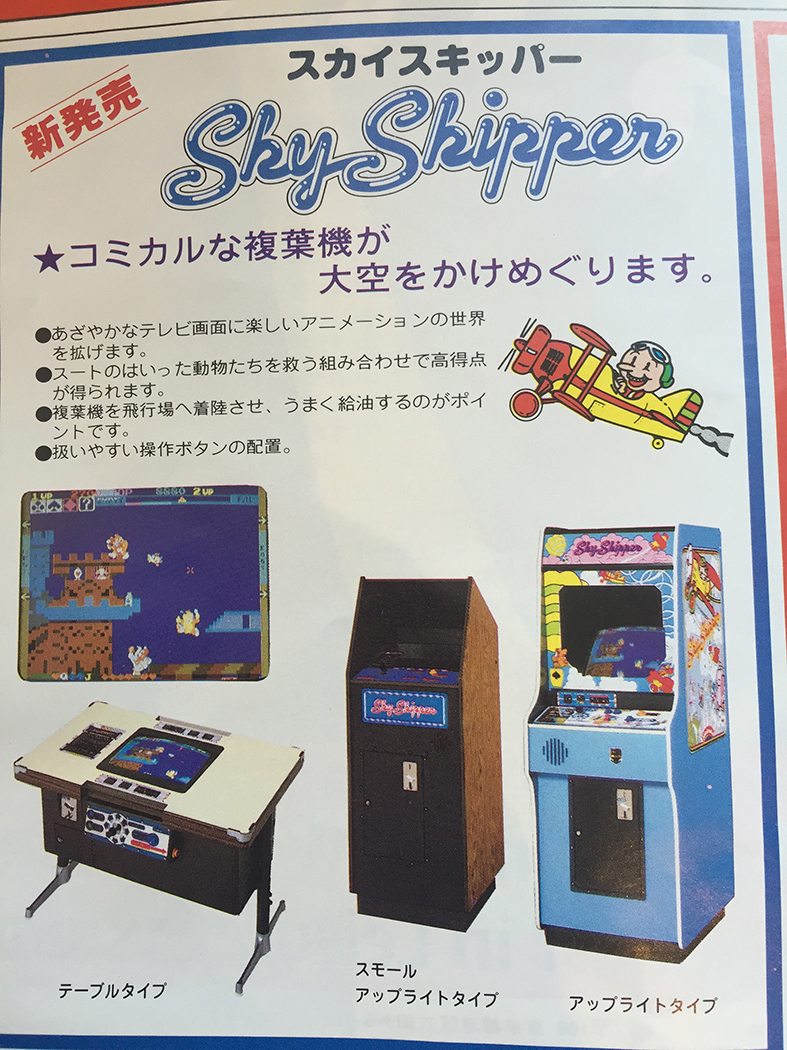 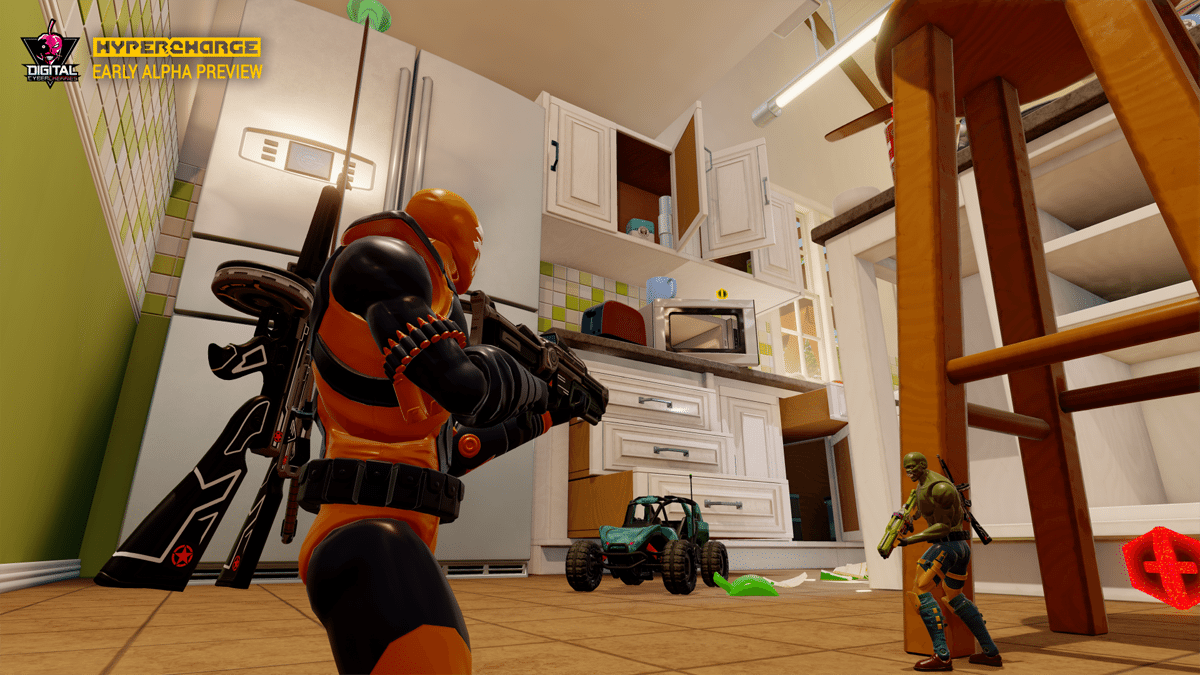 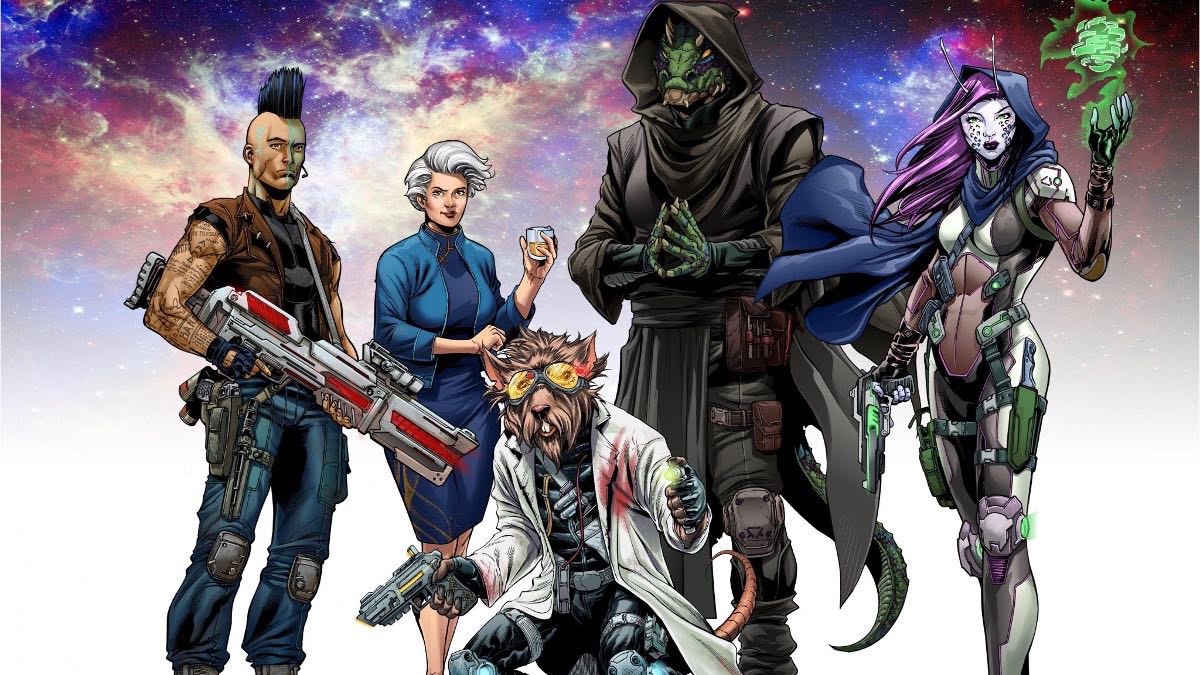