Welcome back to the latest edition of Re-Spawn where GeekMoms and GeekDads share video game news that caught our eye in the last week and let you know what we’ve played recently.

GeekMoms and GeekDads often write about video games and this week we really stepped it up for you. Here is a list of all the video gaming related articles from the blogs from this past week: 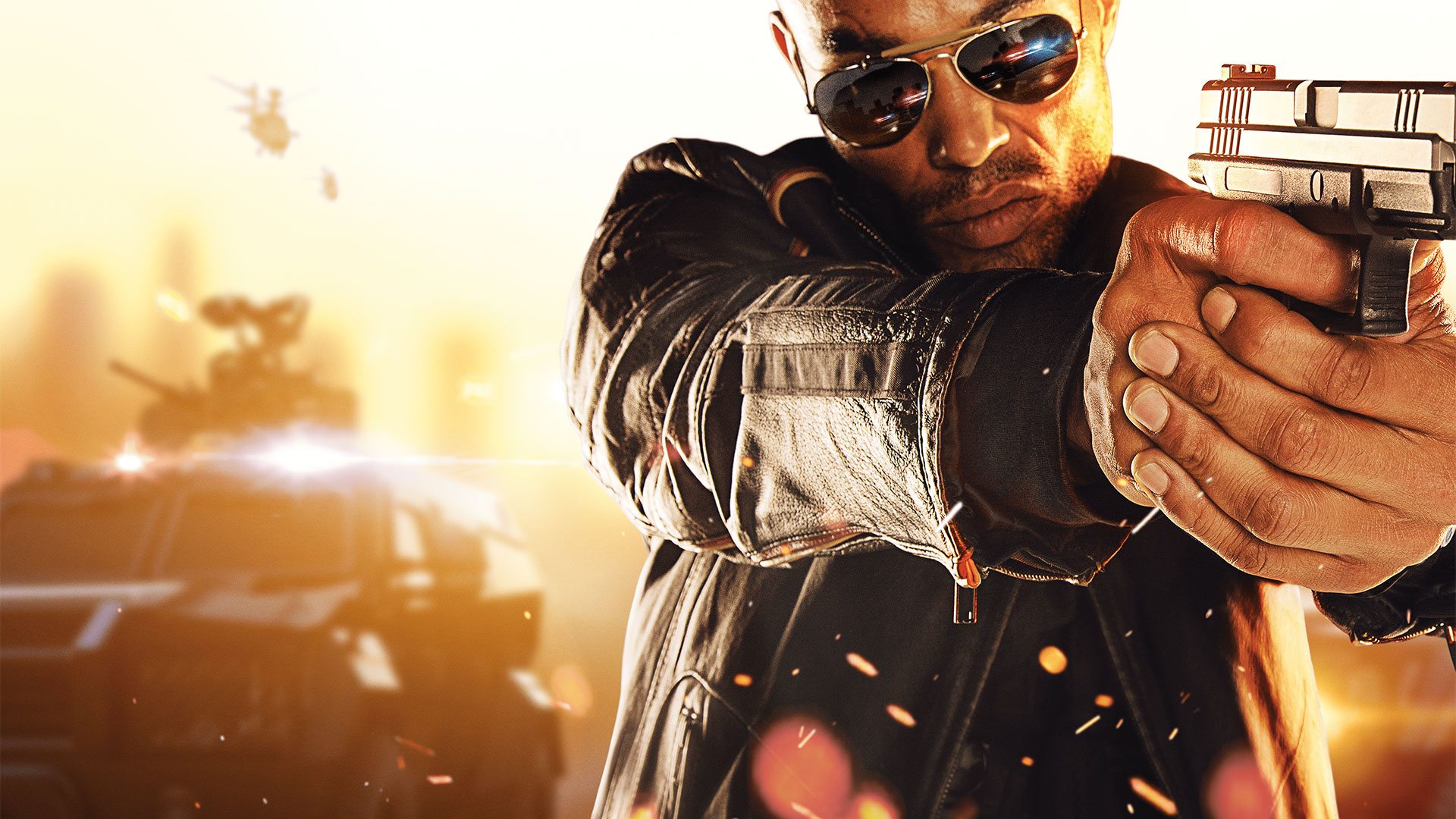 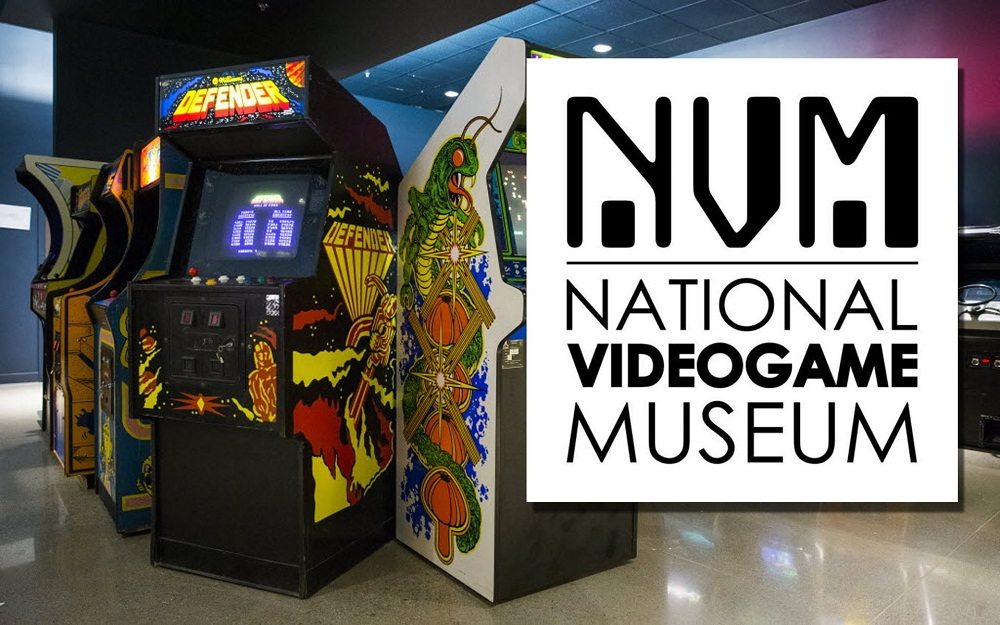 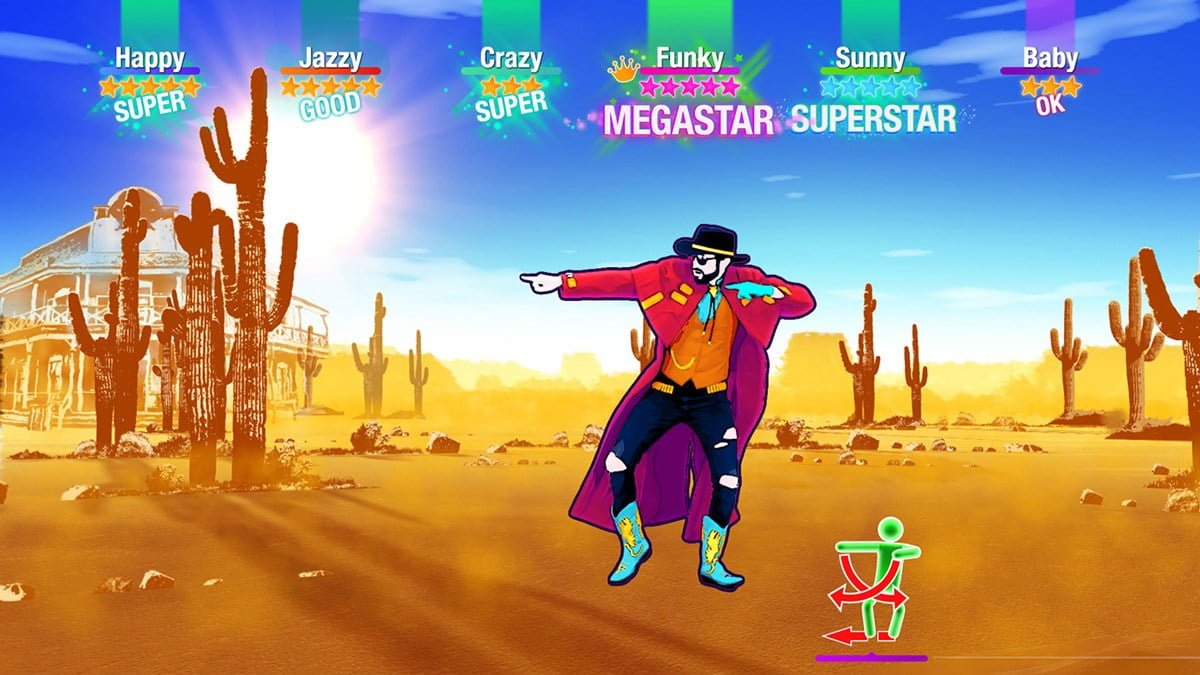