Xbox’s much-anticipated E3 briefing was worth the 90 minutes I spent watching it live. For those at the event, all video was presented on a 4k screen. Sadly I couldn’t enjoy the full power of the experience on my non-4k screen but I’m sure it was pretty sweet. Here is a curated list of my Top 10 takeaways:

Bonus: Expanded gameplay of Anthem from Electronic Arts. You can see it and more by watching the replay on the Xbox E3 page.

A Few Words About ‘Snippets’ 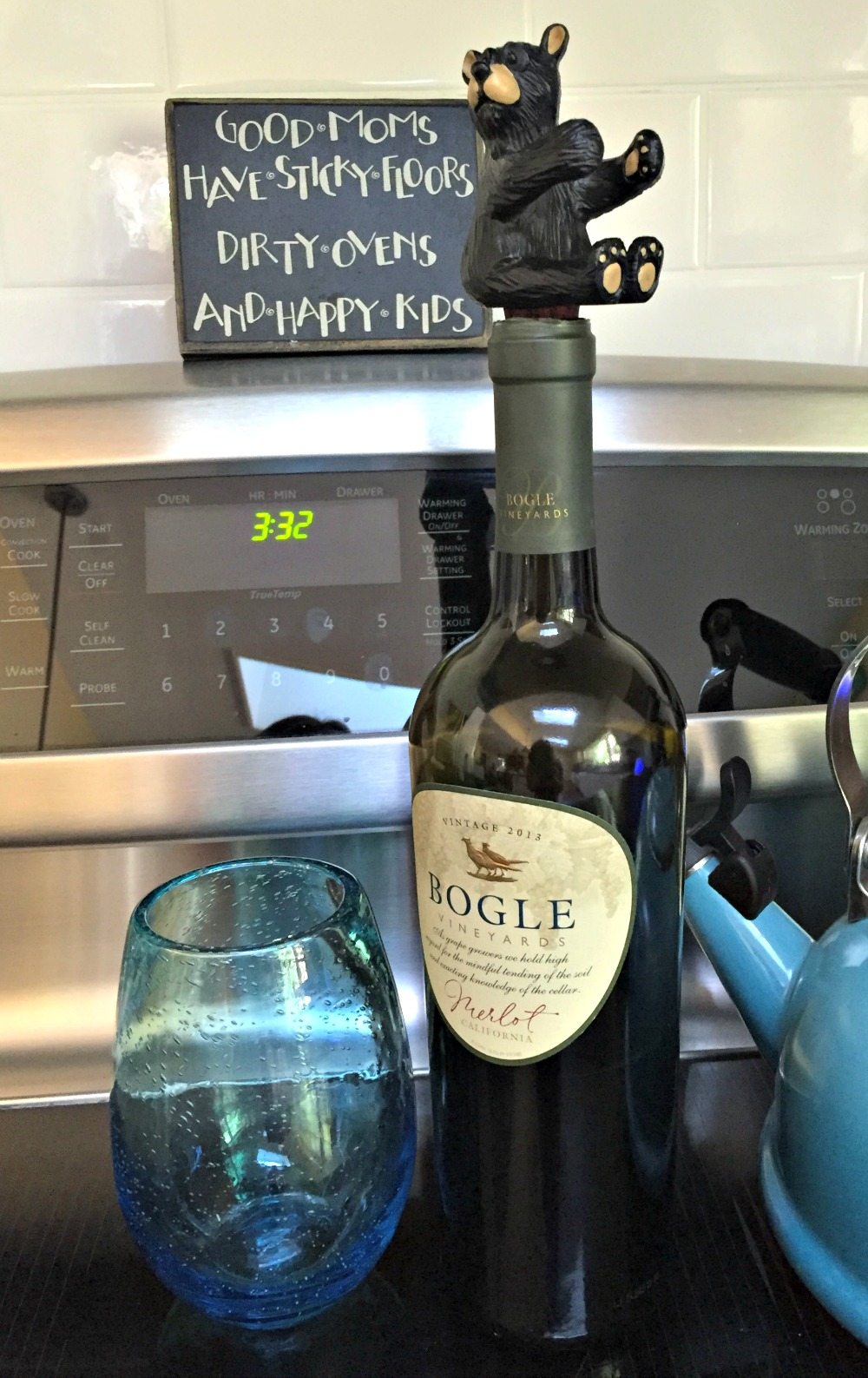 What’s Your Parenting Kryptonite? (Mine Is Puke.)