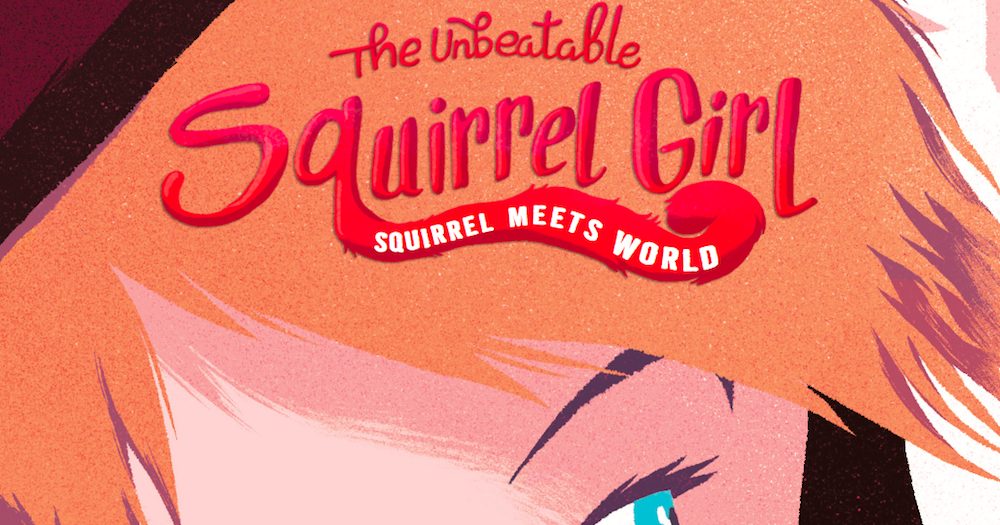 Doreen Green has faced down a lot of supervillains in her time as Squirrel Girl: Kraven, Galactus, and Dr. Doom, just to name a few. But how did Squirrel Girl get started as a superhero? Has she always been unbeatable? (Spoiler: Yes.) Authors Shannon and Dean Hale tackle the hero who’s part girl, part squirrel, and all awesome in the new middle grade book The Unbeatable Squirrel Girl: Squirrel Meets World.

If you’ve followed Doreen’s adventures in her ongoing comic series by Ryan North and Erica Henderson, you’re familiar with her upbeat personality and unflagging optimism. “We definitely think of her as a younger version of Ryan and Erica’s take,” says Shannon Hale. “We read and reread their comics, both to make sure we didn’t contradict anything they establish but also to soak in Ryan’s wonderful voice.”

“That was always my goal, to make this Doreen legitimately feel like the person that would become the woman in Ryan and Erica’s book,” added Dean Hale.

Squirrel Meets World opens with fourteen-year-old Doreen moving to New Jersey from California, trying to adjust to her new life and new school. As bright, bubbly, and outgoing as Doreen is, she still has trouble making friends at her new school. Oh, and she has to hide her giant tail and amazing physical abilities. But she’s about to make incredible new friends, including one familiar (furry) face: Tippy-Toe. 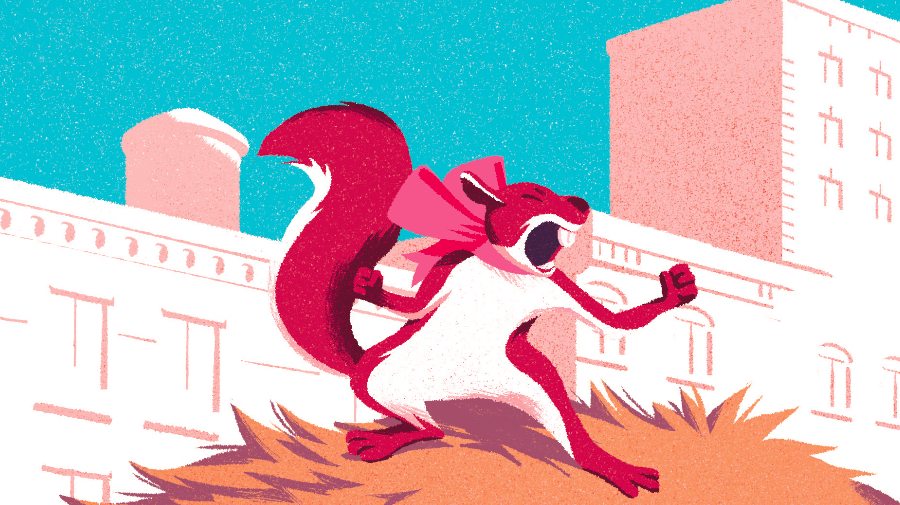 Tippy-Toe even gets to narrate chapters on her own, as the book switches to her point of view with some ingenious squirrel slang and culture dreamed up by the Hales. The entire book was practically a Hale family affair, in fact, with the kids helping to come up with squirrel names and their 12-year-old taking a turn as a test reader. “Our five-year-old made her own book with helpful drawings of Squirrel Girl throwing battle squirrels for our reference,” says Shannon.

Family is an important theme in the book itself. Unlike most superhero parents, Doreen’s parents Dor and Maureen have an open and honest relationship with her, and she keeps them apprised of her superhero status and outings.

The Greens are practically parenting superheroes themselves, patient, kind, open-minded, and 100% supportive of Doreen. “I imagine Doreen’s parents to have the hidden superhuman trait of perfectly balanced neurotransmitter levels,” says Dean.

Shannon and Dean strive to be as supportive as the fictional Greens. “I think in general we prioritize our relationships with our kids by trying to be accessible to talk about whatever they want with no judgement on our side,” says Shannon. “Acceptance and love first.” 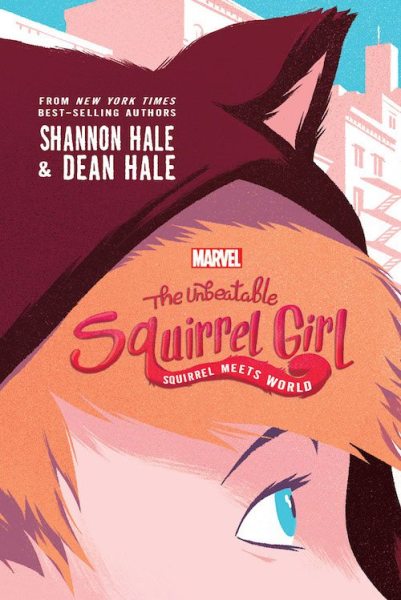 Squirrel Meets World is a superhero origin story, but it’s also the story of a middle schooler finding her place in a new home.  If anyone can do it, Doreen can. She’s unbeatable.

Shannon attributes Doreen’s unbeatable nature to her optimism and confidence (and the awesomeness of squirrels), and Dean agrees. “No matter what the outcome of any particular melee, I think Doreen believes that you are only ever truly beaten when you give up or lose hope,” he says. “And she never does.”

The Unbeatable Squirrel Girl: Squirrel Meets World is out in hardcover on February 7, 2017. 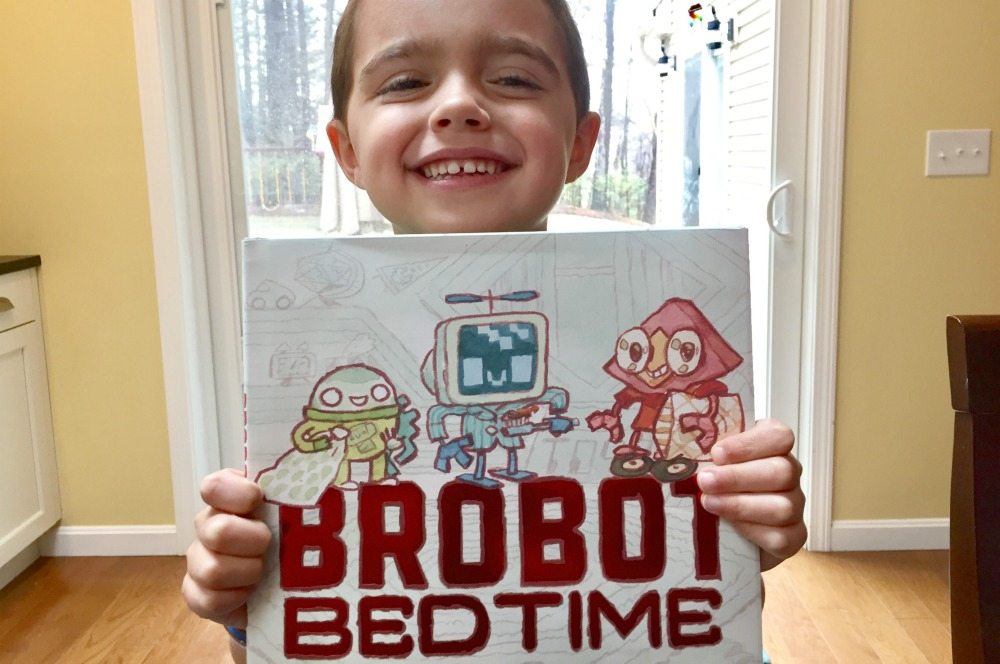 Raising a Gamer: Nurture or Nature?