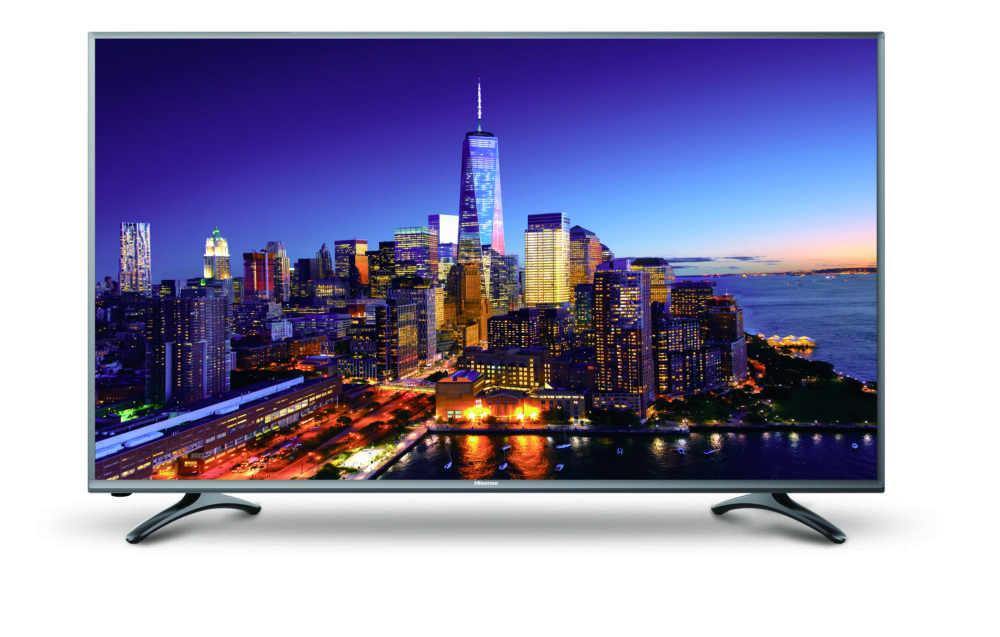 I’ve been a latecomer to the HDTV era. Until a few months ago, I had a 720 Philips set. Recently, I obtained a 1080p set, and couldn’t get over how great it was. I loved it… until I saw the Hisense H8. Suddenly, my TV was trash.

I’m not being hyperbolic. It was a press event, and there were lots of 4K TVs, but none of them grabbed me like the H8. It’s not the super-thin body, but the colors. The Hisense H8 uses a different standard than a lot of the 4K TVs. Not everyone loves it, but there was something that grabbed me.

Once I got a unit of my very own to review, it took some time to do so. Why? Because my kids wouldn’t stop watching it. Hisense chose to run their smartTV off of OperaTV, a huge departure from the more common Android TV or in-house solutions. I was worried my children might find the interface intimidating. Nope. Totally organic. It helps that the remotes have handy “Netflix” and “YouTube” buttons, along with other services we use. A few services are missing, like Hulu. Also, despite there being an OperaTV version of Plex,  it is not available for this specific TV. That’s two major services that I can’t use without an additional set-top box.

Let’s talk about what does work though. The sound is great considering I’m using the built-in speakers (although I have a surround sound kit I’m dying to set up). The variety of ports is perfect, with 4 HDMI, 3 USB ports, ethernet, component, composite… everything you could want for a modern A/V system.

Let’s get back to that screen though—it’s stunning. The 4K is so sharp that it looks more like I’m watching people through a window than watching a movie. The built in upscaling handles 1080p content really well, including from my 4th Gen Apple TV. Video games look amazing as well.

At under $550 regular price (sometimes cheaper at some vendors, including Amazon

, you’re unlikely to find a better deal outside of a major sale, and even then you might be settling. With the exception of Plex/Hulu users, the H8 line is a perfect, high resolution TV for every den. 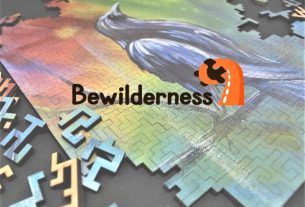 Puzzling Out the Pandemic: Wooden Jigsaw Puzzles From Bewilderness 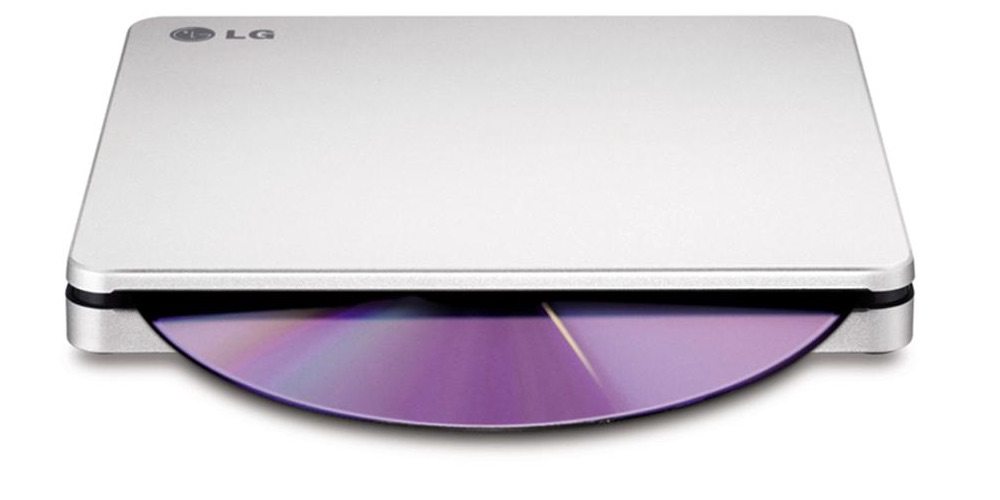 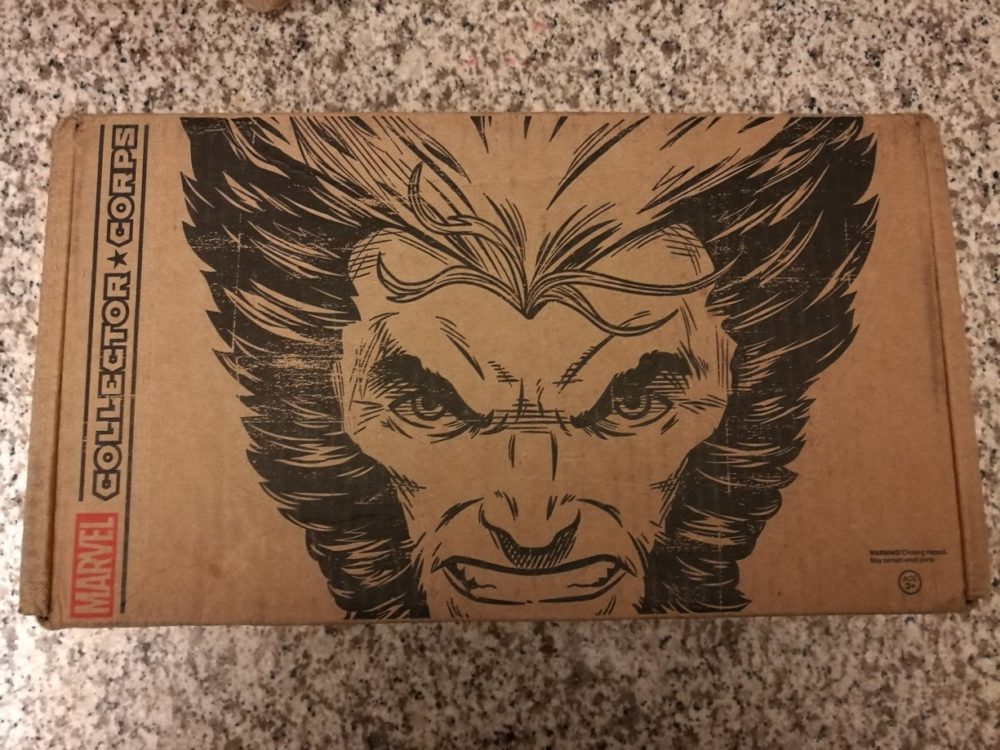