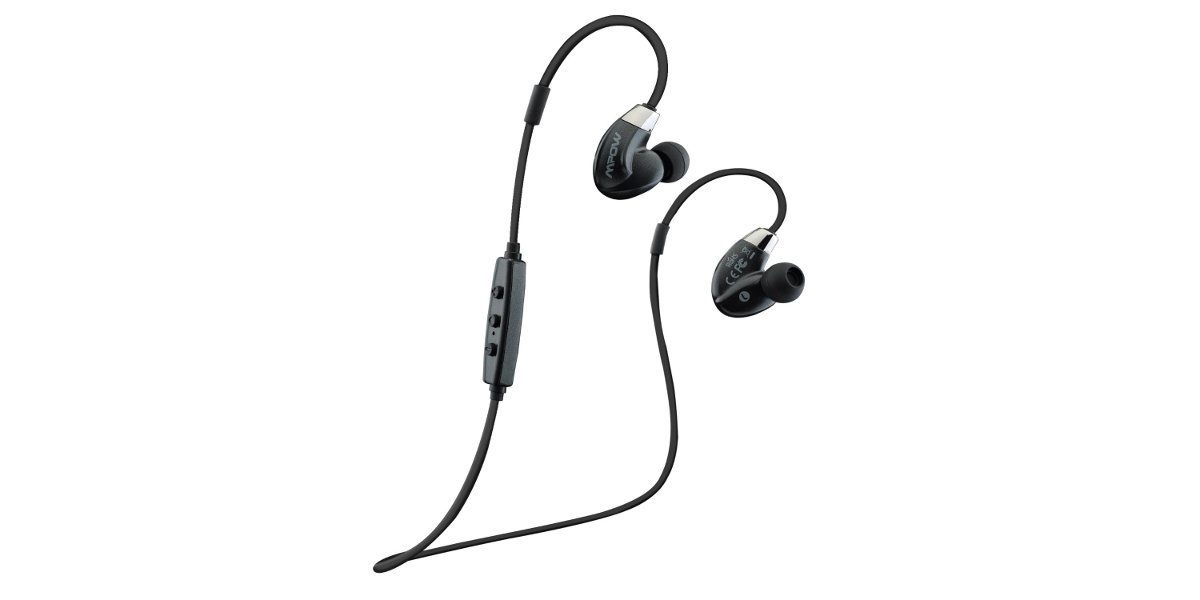 With that driving beat, I must be out for another run, using a good set of tunes to help motivate me in my routine, right? Not so fast; my usual running distraction is a good podcast. That noise in the background is the sound of my in-ear headphones shaking, creating miniature pressure waves with every step. It’s highly distracting and it drives me absolutely nuts!

Nevertheless, my preference for running remains in-ear headphones as they dampen wind and traffic noise while resting more securely in my ears than earbuds. However, I’ve had the “thump” issue with every pair of wired and Bluetooth sets I’ve owned. Manufacturers have tried to mitigate the issue with a variety of innovative ear stabilizers and wire clips, but I’ve never found a pair that eliminated the issue. Until now.

Enter Mpow’s Seals Airflow Sports. I’ve been running with these for a few weeks, and it’s safe to say that they’re the best pair of in-ear headphones I’ve ever used for running, having completely eliminated the thumping. It’s not a feature they’re advertising, but it’s pretty clear how they’ve done it.

The shape of the headphone matches the contours of your ear, giving it a snug fit and a lot of support. The design is such that the wire runs over your ear, further stabilizing the unit. However, there’s another key component: the wire has a rigidity to it that keeps it from bouncing. Mpow calls this “Memory Wire” on their Amazon page.

When combined with the clip that allows you to shorten the length of the wire, the result is a rock-solid assembly on the back of your head. I have a small-ish noggin, resulting in a lot of extra wire (which you can see in the above pic), but even with that extra weight the result is still a perfectly thump-free run. So, with its killer feature out of the way, let’s take a look at what else these headphones have to offer.

What’s in the Box?
The Seals Airflow Sports are nicely packaged. When opened, aside from the box and booklet, you’ll find the following:

All the accessories you’d expect from a good pair of headphones are here, including a micro-USB charging cable, as well as alternate ear canal inserts to ensure your best fit.

Sound Quality
I did say that these are the best pair of in-ear headphones I’ve ever used for running, didn’t I? While they sound perfectly acceptable for my mobile tastes, they don’t live up to the other Mpow earphones I’ve previously reviewed. That’s just fine, though; these are excellent running earphones, and they’re more than good enough to satisfy my needs if I were to restrict myself to a single pair.

My experience with the isolation provided by the canal inserts is that they’re on par with every other headset I’ve used. It’s not perfect isolation, though I tend to wear my inserts a little loose, so you may get a tighter fit than I do. Being able to hear what’s going on around you is probably a safer outcome for running in urban environments anyway. Wind noise definitely gets through, though again, no worse than with every other pair of in-ear headphones I’ve run with.

Surprisingly, the Seals Airflow Sports have an in-line microphone. This mic is located on the control block and winds up resting on the back of your head. When I first saw it, I thought there was no chance it could produce an intelligible result. However, in repeated tests, I was able to have workable conversations with my wife, even while running (except for my huffing and puffing). The limiting factor is the wind, which can render it unusable. Don’t count on this as your on-the-run conference call solution, but the fact that it works at all amazes me.

Buttons and Interface
The Seals Airflow Sports uses the now-typical 3-button design for Bluetooth headsets. The volume buttons double as track skip buttons when held for a two seconds. In a pleasant surprise, “next track” is the same button as “volume up,” which isn’t the case as often as you would expect. The buttons all have the same shape, which did make it difficult for me to identify them while running; I often had to run my finger back and forth over the block and count my way to the correct button. It would have been nice if they were different sizes or textures.

Pause, play, track skipping, volume control, and call answering/hanging up all work well. Trying to activate voice dialing is a bit more difficult as you have to push the multi-function and volume up buttons simultaneously, but it does work, and I was able to make calls while on the move.

The headphones also feature a number of audio cues to let you know what the device is doing. For example, powering up the headphones results in: “Power on.” [tone] “Your headset is connected.” This is a vast improvement over the mystery chirps and LED indicators that many Bluetooth headsets provide, leaving you clueless without a manual in front of you.

Battery Life
Battery life was at least as much as advertised. I can’t testify to the standby usage, but I had over seven hours of listening between charges. The micro-USB charge port is located on the control block. It’s protected by a rubber cover that has a retaining post, so you don’t have to worry about losing it. An LED status light helpfully indicates charging status. My only complaint here is that when the battery finally does get low, a voice repeatedly and frequently reminds you, cutting out your audio every time.

Range
My running configuration places my phone on my lower back. Sometimes, this causes Bluetooth headphones to have difficulty maintaining a solid connection. While I did notice the occasional skip, the Seals Airflow Sports performed at least as well as every other Bluetooth headset I own. They also worked well in open areas; I was able to roam across the 30′ range of my local gym without issues.

Waterproof Testing
The Seals Airflow Sports advertise a waterproof level of IPX4. Here, the “X” refers to dust protection (unrated) and the 4 to water protection. An IP water protection rating of 4 means that the headphones should be protected against splashing of water, from any direction, at a volume of 10 liters per minute. Take note: do not use these headphones while swimming!

As I didn’t feel like waiting for a warm rainstorm, I wore the headphones in the shower. While water did creep into my ears over time, dampening the sound, simply shaking them out restored the normal tones. I showered with the headphones, dipping in and out of the stream of water for 15 minutes, and did not find any change in performance after they had dried out.

Bottom Line
Without question, the Mpow Seals Airflow Sports are my new favorite pair of headphones for running. The thump is finally dead! While not necessarily the best pick for everyday mobile listening, they can certainly work in that role as well. You can pick up a pair for under $35 on Amazon. Now you have no excuse–get the Seals Airflow Sports and get active, whatever the weather.

Disclosure: An Mpow Airflow Seals Sport was provided for this review. An iPhone 6 Plus was used as the source device for all testing. 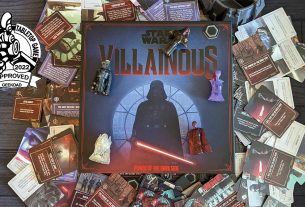 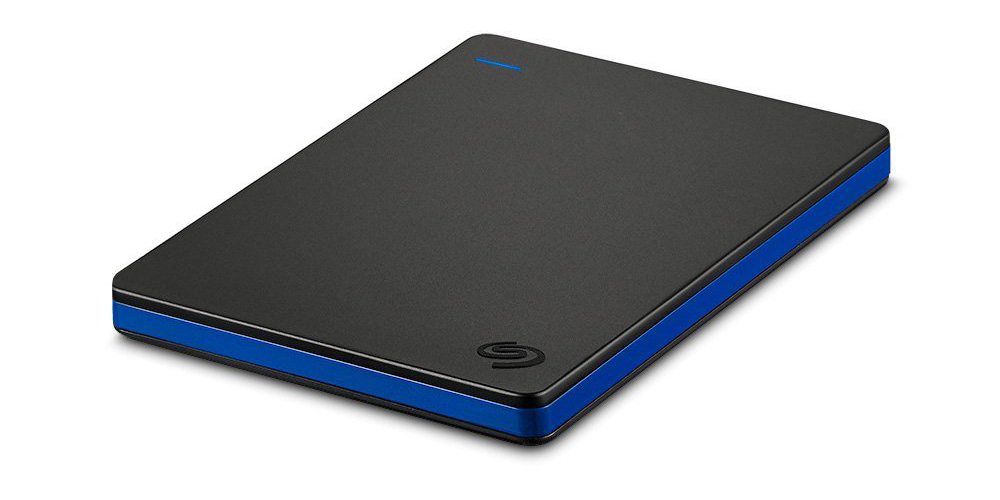 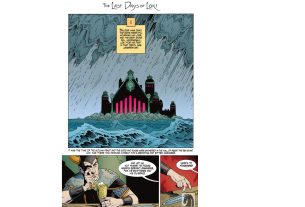