While Nintendo won’t have its new console–still being referred to solely as the NX–on shelves in time for this holiday shopping season, it does have a couple of effective weapons in its retail arsenal. The first, the NES Classic Edition, is a mini throwback console that’s full of old school games and new school surprises, while the second, Pokémon Sun and Moon, is the highly anticipated next chapter in Nintendo’s long-running portable juggernaut.

And, as luck would have it, this week saw interesting new announcements regarding both.

While we already knew a lot about the NES Classic–it will arrive next month on retail shelves for a cool $59.99, comes loaded with 30 classic NES titles, uses a replica of the original NES controller that can also be used with Wii/Wii U virtual console games, and connects to your television via HDMI–now we know even more. For example, the games can be played in three display modes, including a CRT filter with scan-line effects, a clean 4×3 aspect ratio mode, and the previously touted Pixel Perfect mode. Each included title will also support four different Suspend Points, which replace the cumbersome password save system that we gamers of a certain age grew up with, but the coolest news is actually the way the game manuals will be made available. Just scan a QR Code from the HOME Menu and a digitized version of the manual will display right on your smartphone!

Meanwhile, on the Pokémon front, a new trailer has revealed even more about the unique offerings of Sun and Moon. We get a look at Dartrix, Torracat, and Brionne, the evolved forms of the Alola starters. We’re also treated to news regarding two new features: the Festival Plaza community/multiplayer hub and Poké Pelago, which finally brings some excitement into the lives of those poor, neglected Pocket Monsters left lingering in your PC Box. We even receive proof positive that Mega Evolutions will, in fact, return in Pokémon Sun and Moon. Give the video below a look for all of this and more (including info on an upcoming demo soon to be released on the Nintendo eShop). 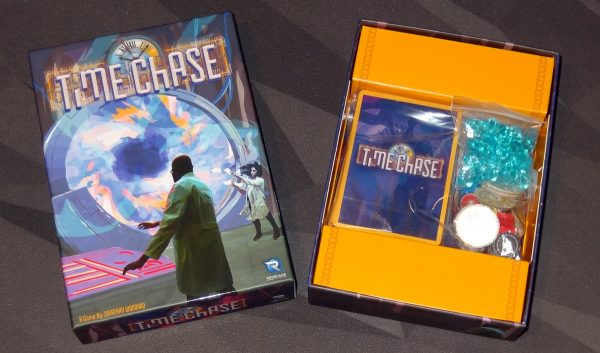 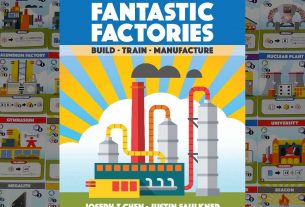