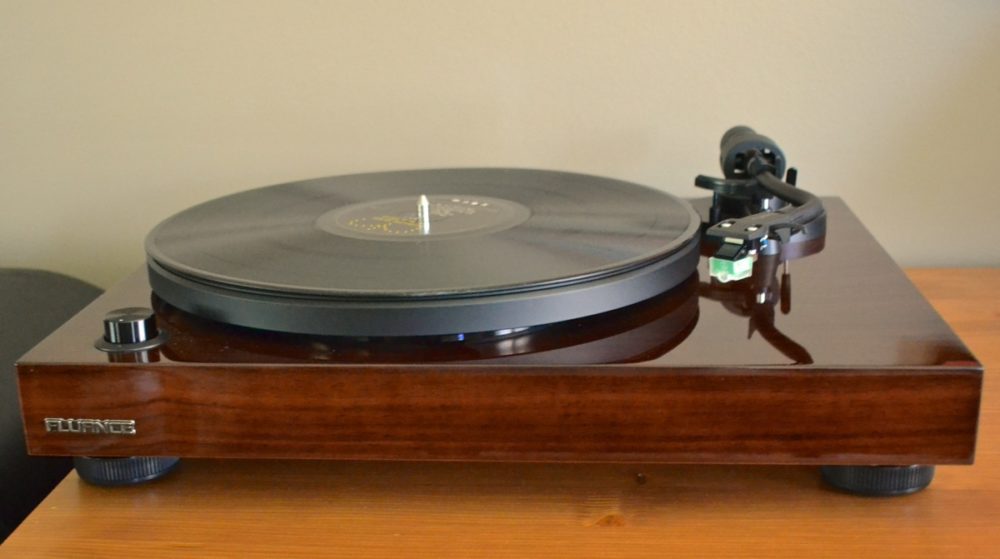 Thinking about picking up the vinyl craze or (depending on your age) dusting off those milk crates of records sitting in the basement? The Fluance RT81 turntable lets you get in the vinyl game without spending a lot of cash and without risking damage to your records.

I was a big vinyl collector back in the day, but as CDs and then MP3s took over, I gave away my collection and my turntable. I appreciate the convenience of digital music and its lack of scratches… However, as vinyl surged in popularity over the past decade, I started to feel the itch to go old school.

As luck would have it, Fluance—a Canadian company specializing in speakers—decided to take a crack at making its own turntables, and they sent me one to try out.

The Fluance RT81 is priced higher than those impulse-buy turntables you see in malls. You know the ones that come packaged in retro-looking cases, often with built-in speakers? This turntable will set you back about twice as much as one of those. But the extra cash outlay gets you a far superior turntable.

Worth spiking out is the Audio Technica AT95E cartridge that comes standard. With an MSRP of $74, the cartridge alone is worth as much as some of those compact turntables. It produces superior sound and won’t damage your records. That’s a real risk with some of the inexpensive turntables showing up in malls these days (the proprietor of my local used record shop won’t buy records played even once on those), and with records going for 30 bucks a pop or more, it makes sense to spend a little more money on a turntable that won’t cause excessive wear.

What you don’t get is the portability of the suitcase-style turntables. This is a stereo component and it’s meant to be set up more or less permanently on a flat surface.

You can connect the RT81 the traditional way, directly to the Phono input of a receiver using RCA cables. Or, you can switch on the built-in pre-amp and instead use an RCA to 3.5mm cable to connect it to the AUX input on a wireless speaker. I’ve set it up both ways and it sounds great.

That being said, the Fluance RT81 isn’t an audiophile turntable. But at $249.99, it does a nice job of bridging the gap between an impulse buy and more serious gear, providing a turntable that looks good, sounds good, and works with most audio gear with minimal fuss. It’s also a constant source of amusement for my kids, who look at me like I just trotted out a gramophone when I start spinning the vinyl.

The biggest problem I’ve had with the RT81 is its Trojan Horse effect. It snuck vinyl back into my music rotation. I had to buy a record to test it out. That turned into several records–after all, I had to make sure it performed well with different genres. A few months later, it’s 25 records and suddenly this vinyl thing is threatening to morph into my collecting days all over again (the LP covers also make great wall art). As I pointed out to my wife, it’s still a heck of a lot cheaper than me running out and buying a red sports car. 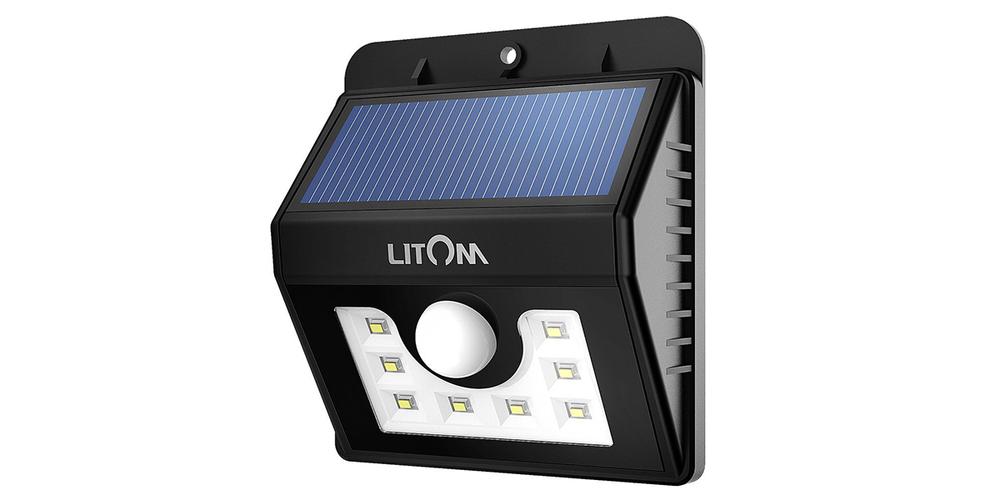 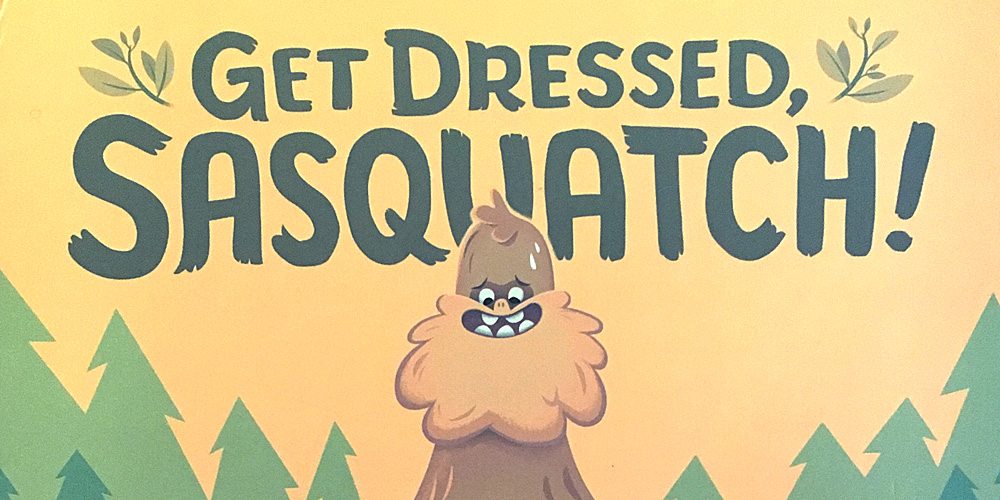