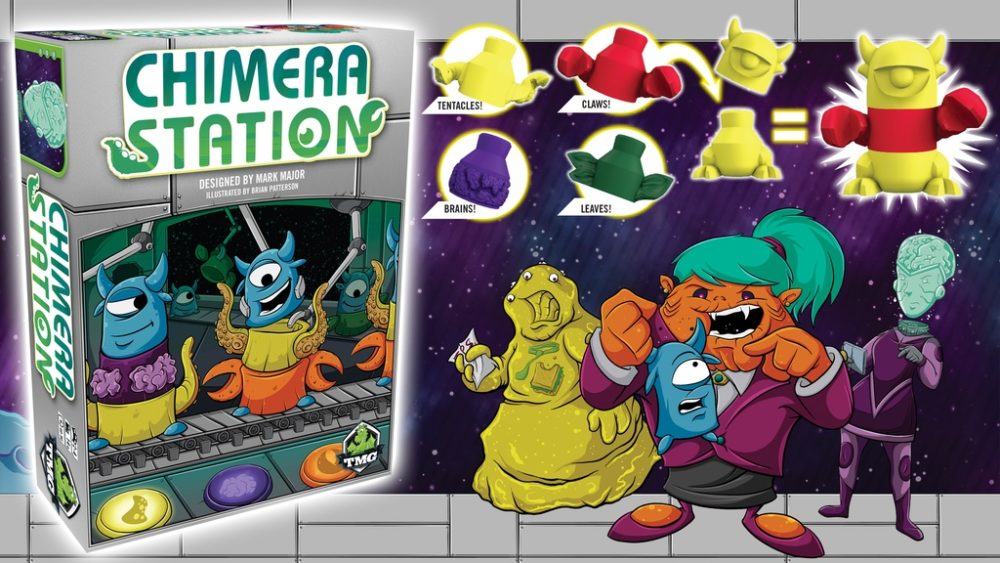 We’ve covered a lot of Kickstarter tabletop games this month—after Gen Con seems like a popular time to launch projects—but sometimes there are a few that we just aren’t able to do a full review, whether because we didn’t get a chance to play a prototype or because the requests came in a little too late. Here are a few other tabletop projects that caught my attention recently.

New to Kickstarter? Read our crowdfunding primer and check out some more projects we love! 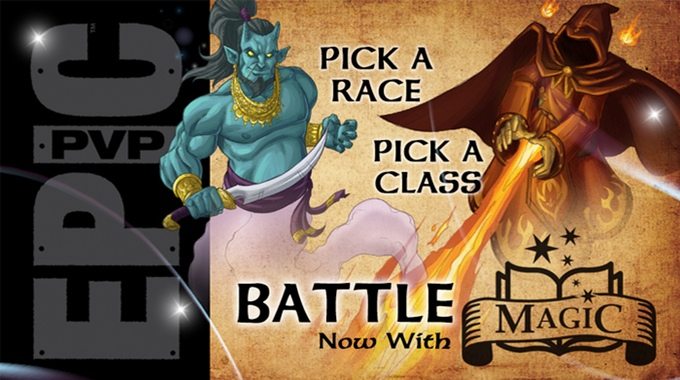 Epic PvP is a battle game in which you pick a race and a class and then duel the other players. The first version was fantasy-themed with a lot of classic races and classes (read my review here), and this next version is magic-themed: djinns, pixies, shamans, and more. This one stands alone, or can be mixed in with the original for even more combinations. And if you own the original already (with the super-fancy box), you can pledge at a reduced tier to get just the game and no box, and store everything together.

Tasty Minstrel Games has a proven track record for Kickstarter games, and lately they’ve run a few campaigns for deluxe editions of games that include things like metal coins. Chimera Station is a worker-placement game in which you actually build your workers by giving them different stackable parts: claws let you bump other workers out of the same space, leaves let you make your own food, brains give you points just for placing the worker, and tentacles let you grab extra resources. The worker pawns in this game just look terrific! 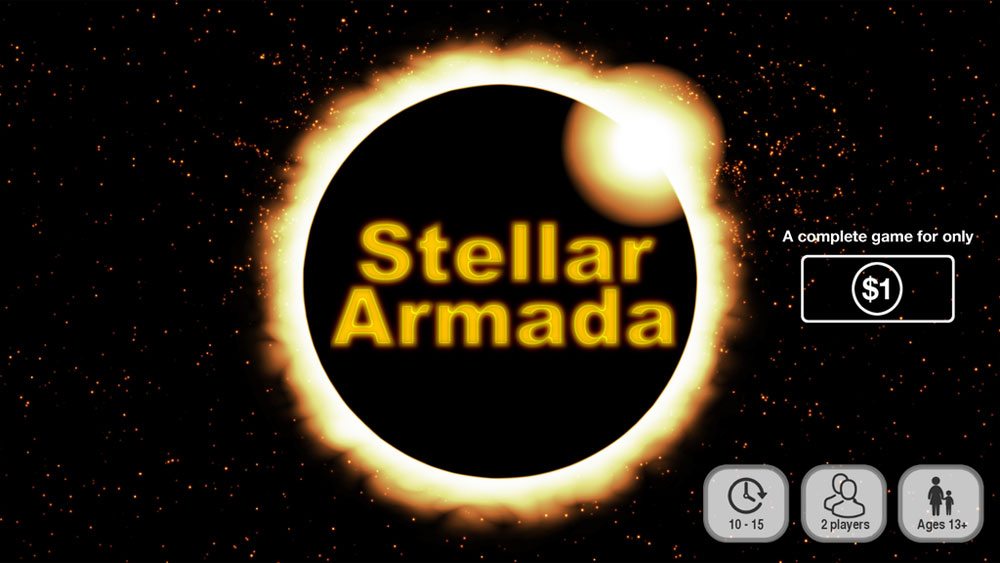 Stellar Armada is a two-player spaceship battle that only costs a dollar (plus shipping, unless you go for the print-and-play option). It’s truly a microgame, with each player’s ship represented by a single card and several tokens. Route energy from the reactor to various systems: shields protect you from damage but engines can help you dodge attacks; fire missiles or masers on the enemy ship; use repairs to patch up damage. It’s a very clever idea—I love games that make the most out of a few components. 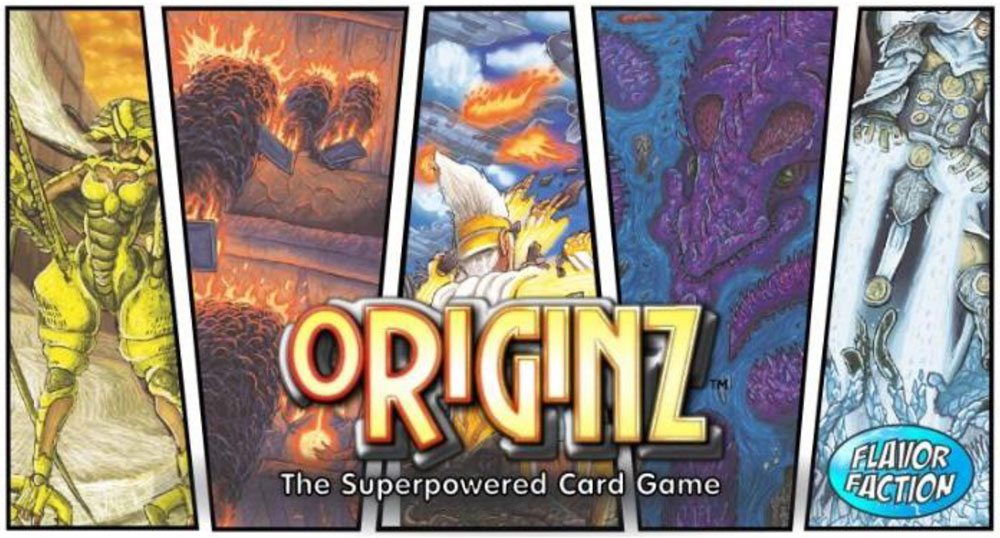 This card game from Flavor Faction has a comic-book feel to it, but unlike Sentinels of the Multiverse (the reigning champ in superhero card games), you get to decide each game whether to be a hero or a villain. Also, there are pre-built decks, but you can also mix and match powers to create your own superhero or supervillain. Originz has already reached its funding goal and is knocking down stretch goals now. 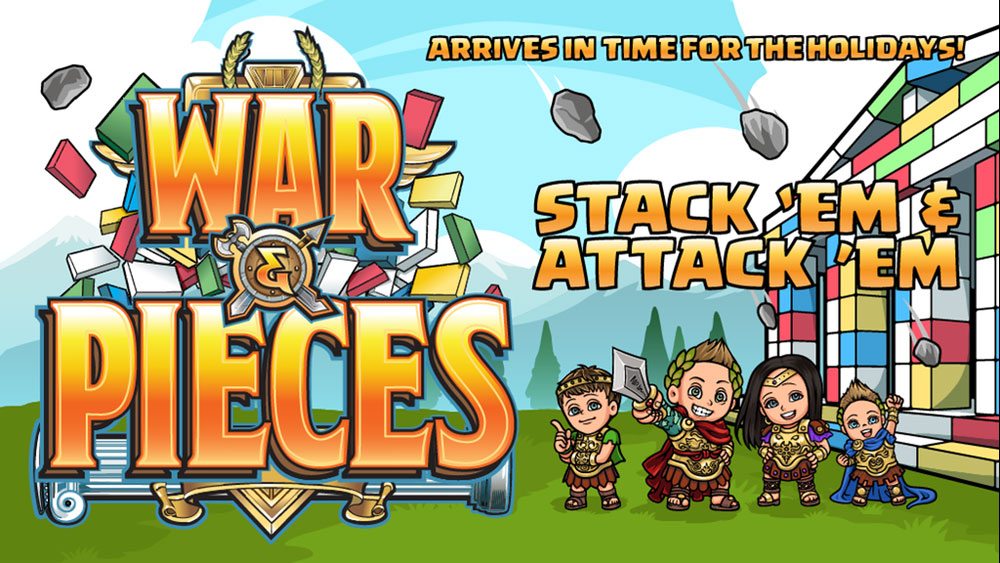 YouTube celeb Rowan Atwood (I only know him from the prank where he filled an entire house with plastic balls) has a dexterity game that looks like silly fun: stack up domino-like pieces, and then knock them down with catapults or ballistas. I think it looks pretty much exactly as you’d expect, and looks like it’s perfect for every kid (or grown-up) whose favorite part of building towers is smashing them afterward.

I mean, just look at that. 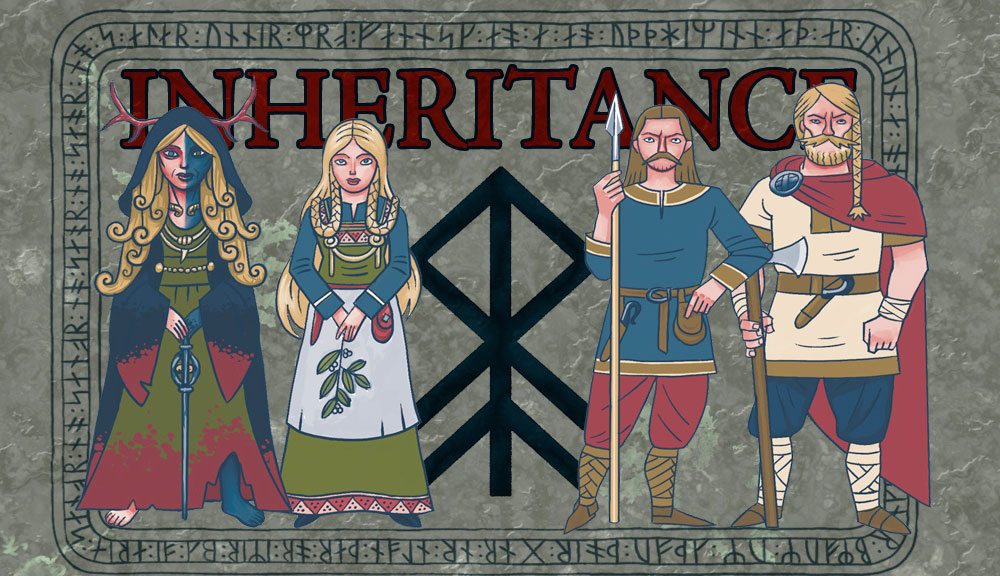 I’m not entirely sure what to call this game by Luke Crane (of Burning Wheel fame)—it’s a roleplaying game, but it does not seem like a typical RPG. An exiled son has returned to claim his inheritance when the patriarch dies. Everyone has something they want, but who will get it? The game requires exactly 10 people (9 player and a facilitator) and takes 2–3 hours to play, and sounds really fascinating. Plus the artwork by Jordan Worley is gorgeous. 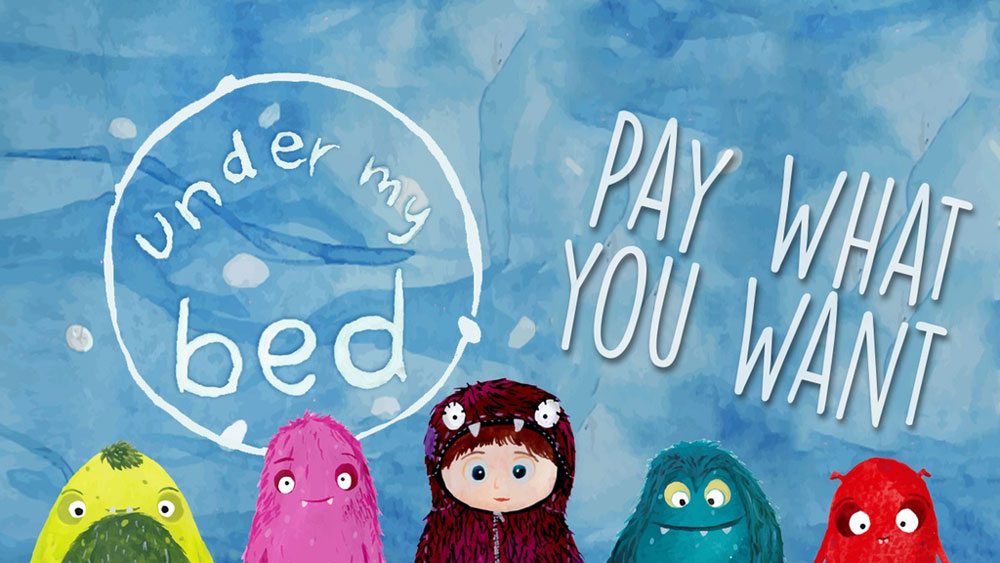 This is like a monster-themed version of Spyfall. Everyone is a monster (the same one), except for one player, who’s a kid in a monster suit. The kid is trying to figure out what type of monster is under the bed, and the monsters are trying to figure out which player is the kid. You ask each other questions, trying to figure things out. It’s a combination of bluffing and deduction and has adorable artwork by Beth Hawley—plus it’s a pay-what-you-want. Pledge at least $5 and you get 3 bonus monsters! 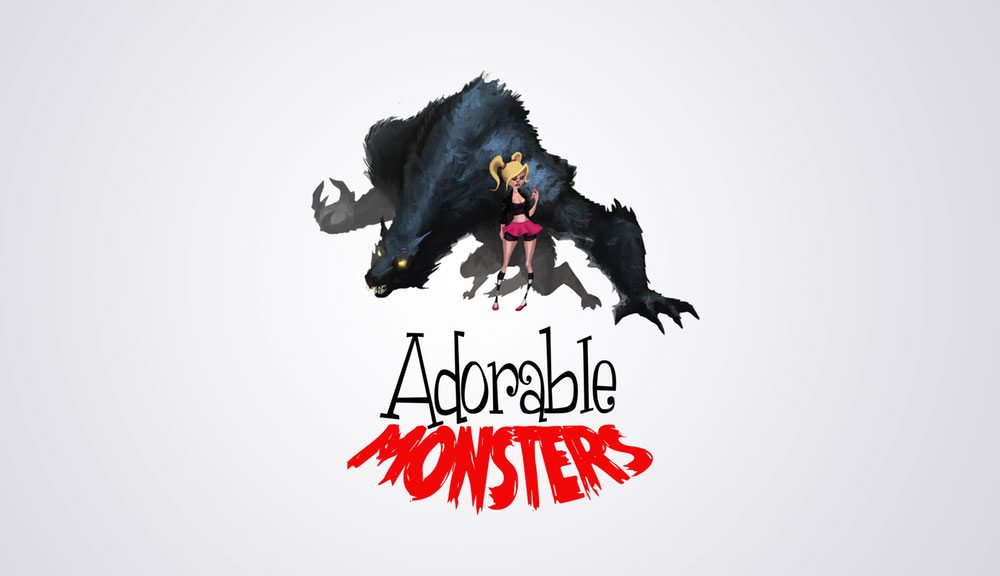 Although the monsters in Under My Bed are pretty adorable, this game is actually called Adorable Monsters. I’ll tell you a little more about this one because I got a chance to play it with Zach Weisman, the designer. Weisman (with his dad Jordan Weisman) designed Menu Masters, one of the games for the Calliope Titans of Gaming series, so when Ray Wehrs of Calliope asked me if I’d like to take a look at this one, I was interested.

The artwork on the monster cards is excellent, and the collection of adjectives is really amusing. It’s a quick-playing game that I can tell would get fun and chaotic with more players, especially because you’re allowed to play cards on either monster involved in a fight, even if they’re not yours. Since you only draw new cards when your monster is killed or at the beginning of your turn, you have to decide carefully whether to interfere with other fights and when to save your cards for defense.

Stay tuned—I’ve got another pile of Kickstarter games I’ll be reviewing in the next couple of weeks as well!