The Fallout series is easily my favorite video game franchise (as evidenced by my multiple reviews and articles), and when I saw a tabletop miniature game was on its way, I knew it had to be mine.

Fallout: Wasteland Warfare is going to feature a slew of really amazing 32mm resin miniatures. So far only a handful of renders have been released, but I’m really happy to see Dogmeat and I’d be surprised if there wasn’t also a female wanderer in the final game. Gameplay will entail exactly what you’d expect: building a team based on all of the characters and factions you’re familiar with as you explore the Wasteland. I have purchased several games just to paint the minis and have yet to actually do so. I can guarantee that I will be painting these as soon as they arrive. (I may even do it on my Twitch stream!) 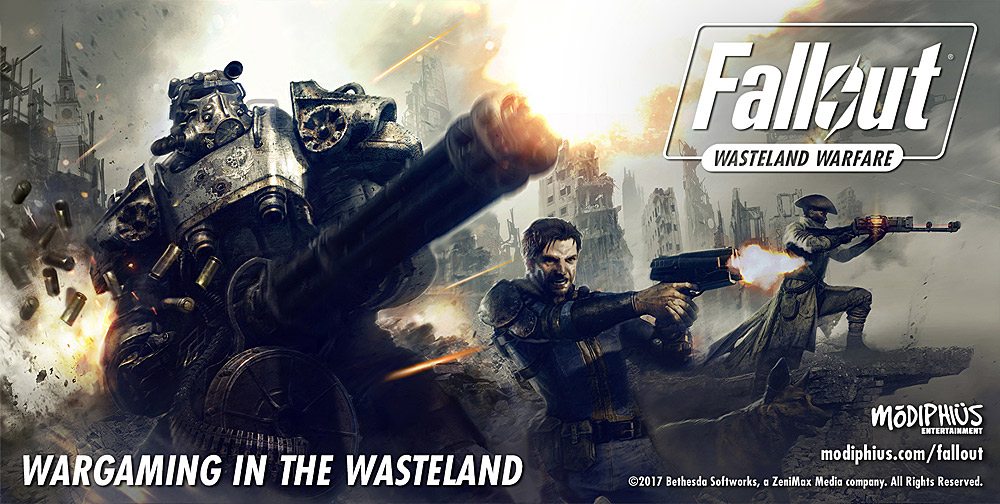 The game will feature both a narrative campaign and random missions that will allow you to collect goodies and buff up your characters as you progress through the game. There will also be tournament and PvP modes. But what I’m most excited about is the solo play! There will be an AI deck that controls the enemies for a single-player.

There is so much good stuff here already, and as a fan of the Fallout universe, I couldn’t be happier with what I’m seeing so far. Expect a full review closer to the game launch. The game is currently in development with a scheduled release in November 2017. Pre-orders will be up later this summer as well. To keep updated on launch news, you can subscribe over on the Modiphius site. 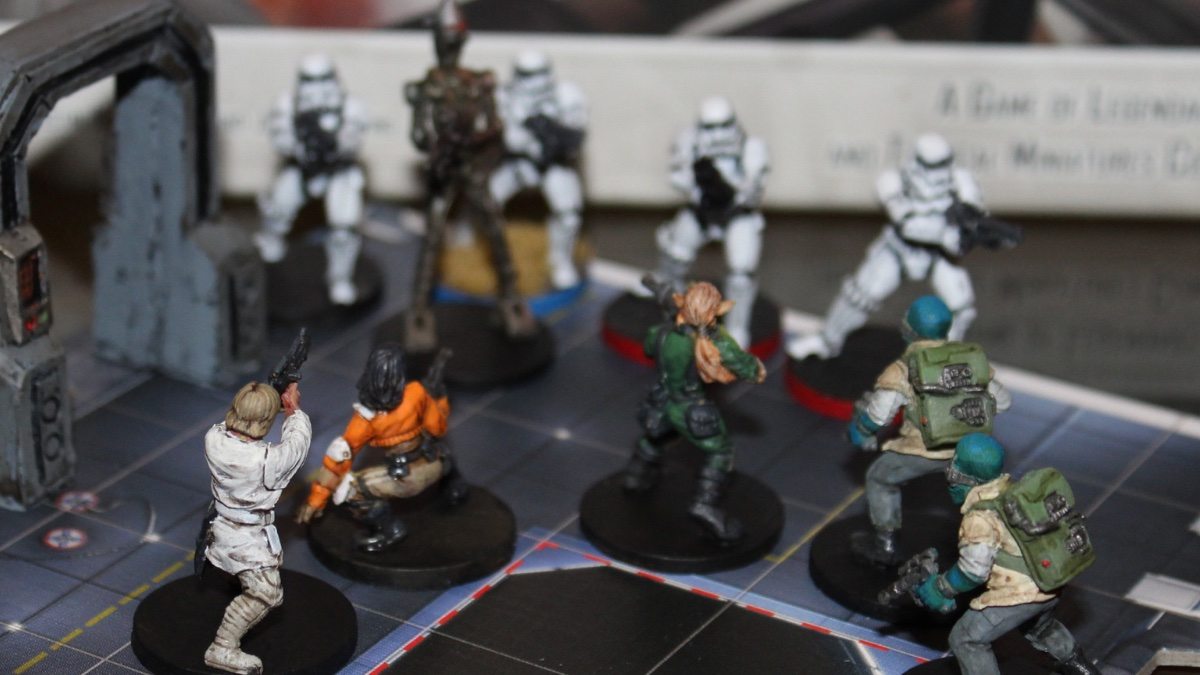 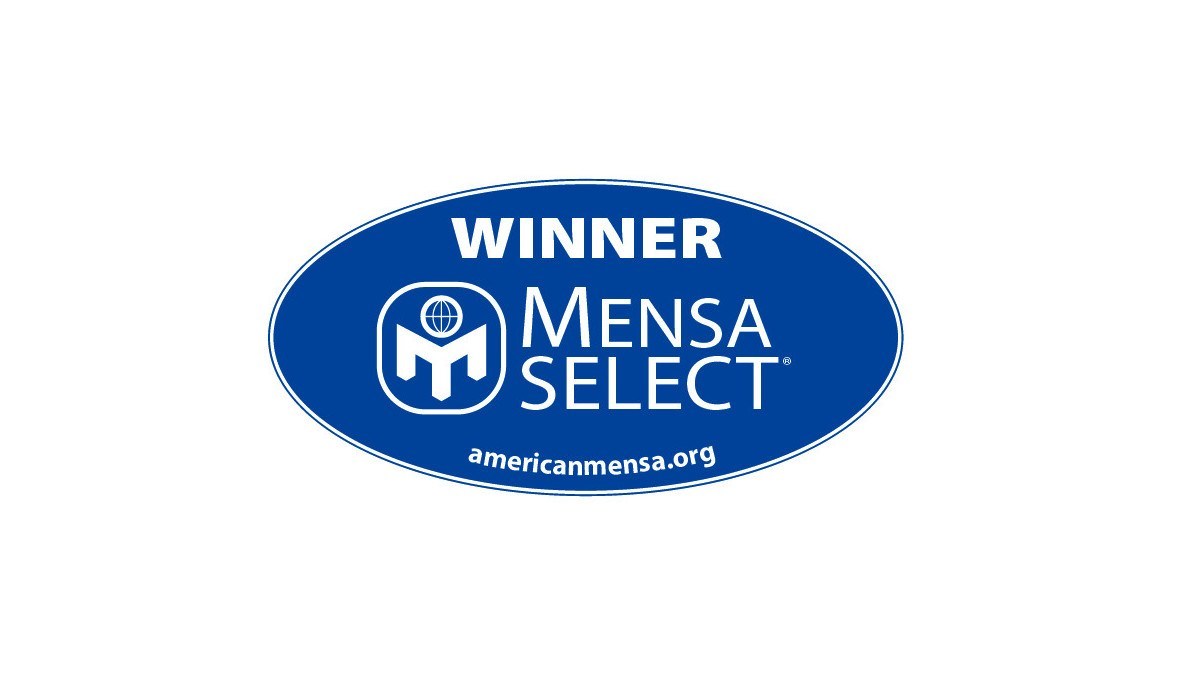