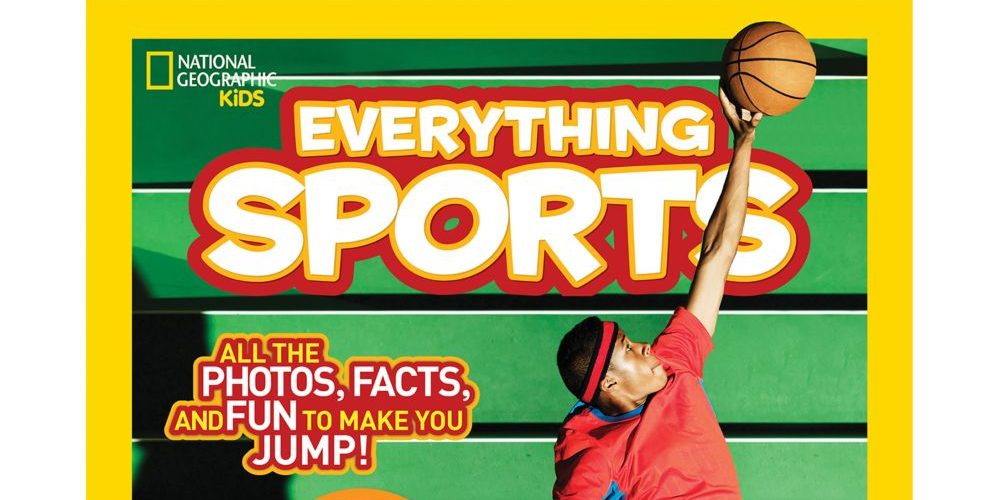 (free stuff in exchange for an honest review disclaimer here)

Ah, the Olympics. Sports everywhere for a month.  So many sports. Even avowed sports haters often find themselves sucked in, be it for medal count, national pride, or for the experience of knowing you’re watching the same thing as someone across the world at the exact same time.

The Olympics are also an opportunity to introduce yourself and the kids to new sports, sports you may not otherwise have a chance to experience (at least here in the States), or to sports period. And, whether or not you’re an aficionado yourself, you know the kids will find something to be fascinated by and they’re going to ask questions; it’s what they do and we love it, even when they’re asking the same thing for the twenty-seventh time in eight minutes.

Fear not! National Geographic KiDS is here to help!

Everything Sports by Eric Sweig and Shalise Manza Young is a great primer on all sorts of sports basics including: the definition of the term “sports,” explanations of different sorts of games, a section on big competitions and national championships, types of fields, the rules of various sports, etcetera.

A significant portion of this slim (and therefore portable) volume is National Geographic caliber (read: phenomenal) photographs. Some of our favorite features are: a world map that is tagged with the top sport in a variety of countries, pictures of the guts of various pieces of sporting equipment (which absolutely fascinated my kids), representations of various trophies, photos of different types of athletes in action, and a special sections on the Olympics and Paralympics.

My kids weren’t as engaged with Everything Sports as they were with the other two books I received but they were both indoctrinated very young and have been watching a variety of sports since birth (literally). One of my son’s first shirts read, “I’m Told I Like Hockey.” Stinky One has been cheering for Sid the Kid since before he could say his own name properly and Stinky Two has known McCutcheon’s number since her second birthday. They still took the time to gape at the photos, however, especially the actions shots, and were particularly fascinated by the articles on mountain climbing and Parkour. They were excited to find PNC Park in Everything Sports’ pages and, further on, an inset of Crosby drinking out of the Stanley Cup.

Everything Sports is a great intro for the younger set or kids who have just discovered an interest in sports. Pick a couple of areas of interest and then head to the library for a family research project.

Weird but True Sports: 300 Wacky Facts About Awesome Athletics is a fun little book, also highly portable, though more text and graphic than photo based (there are a few snaps, including “Tube to Work Day,” which I seriously wish was a thing where I live). It’s a bit limited as a read aloud in that the text is broken down into discrete bits of trivia rather than having a narrative flow, though my kids seem to have inherited my love of random knowledge and sat through it cover to cover.

They were particularly taken with the mentions of their hometown scattered throughout (Pittsburgh is the only city in the country which has elected to use the same colors for their three of their professional sports teams – I believe the Riverhounds have deviated in recent years, and Polamalu’s hair was insured for $1,000,000). Because the facts are only a couple of lines each, my six and a half year old can flip through and read the various entries without the frustration he often feels trying to read longer sentences on his own and I imagine older kids who are interested in sports might enjoy the strange little tidbits herein.

I myself would now like to try kite fighting, watch Pacu Jawi and sepaktakraw, and make it to San Francisco for the Big Wheel race. Also, if you play trivial pursuit or have a pub team? Weird but True Sports will up your game tremendously.

The kids were very much taken with Funny Fill-In: My Gold Medal Adventure. Mad Libs by another name (I assume it doesn’t violate copyright) this has been our go to activity for the last week during that horrific pre-make dinner, too-late-to-start-another-activity, exhausted-and-ready-to-drive-one-another-crazy period of the day. I plan to take myself to Amazon at some point in the next couple of days to order more Funny Fill-Ins because the monsters and I have had a ton of fun assembling our silly stories and reading them aloud.

There were several times the book came out at their request or appeared next to me as if by magic, along with a pen. Yet another excellent, waiting-in-line, or waiting-for-dinner, or road trip (provided the writer/reader doesn’t get motion sick) activity, anyone who enjoys word play will enjoy Funny Fills-Ins. No requirement for sports fandom here.

If you’re playing with the younger set you may, as I did, need to modify the names of some parts of speech for ease of play (verb = action word, adjective = describing word, noun = thing); I have every intention of teaching my kiddos the proper terms at some point but six and four seem a little young and to explain each would mean interrupting the flow of the game and the peace it brought to our abode during the witching hours of three-thirty to dinner PM. Older kids should have no trouble at all and can amuse their friends by being vulgar whenever possible (admit it, you used to do that with Mad Libs too).

Three more great books to add to your National Geographic KiDS library, or to your home library period. 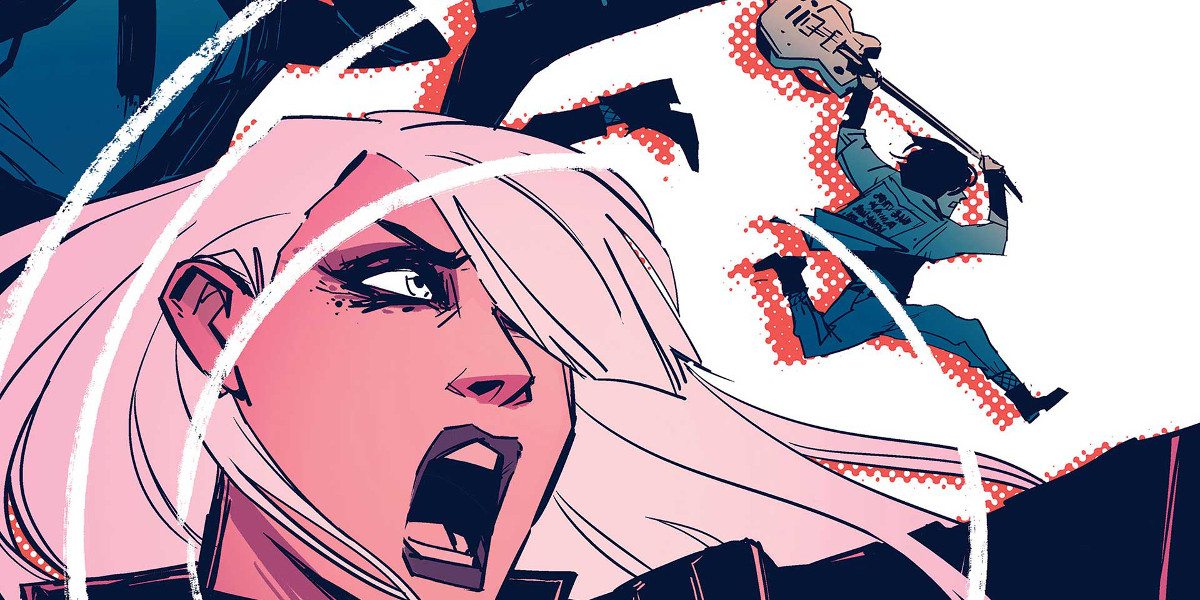 Sexual Harassment in Comics: Must Be Tuesday