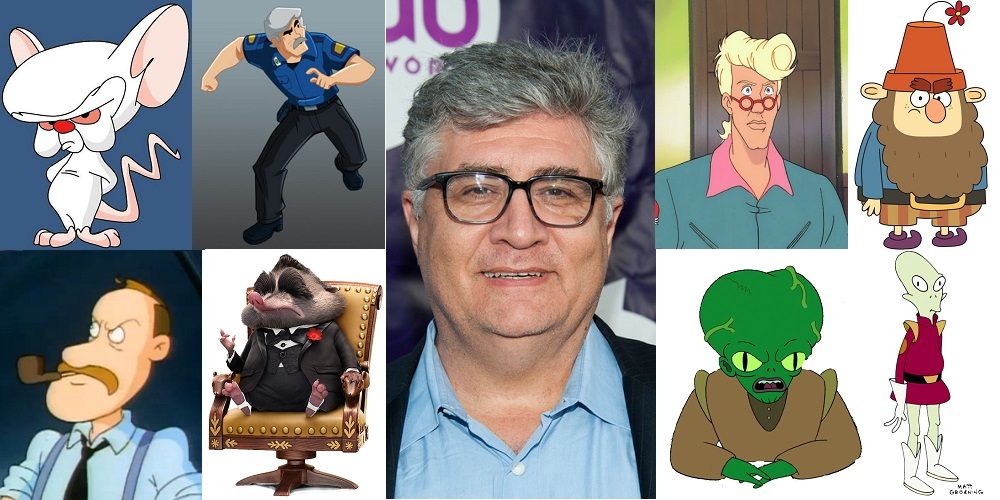 This week on the show, we ask the eternal question. What are we going to do tonight, Brain? And thankfully, Maurice LaMarche swings by the show to provide the one and only answer: The same thing we do every night, Pinky. Try to take over the world!

That’s right. The voice of Brain and literally hundreds of other characters across thousands of shows and dozens of years graces our humble little show with his incredible voice, wit, and charm.

I’ll admit – I have a soft spot for Maurice ever since he took the time to chat with my daughter and didn’t talk down to her, even though she was only 5 at the time. And his response to her question about why Pinky and The Brain are friends if they fight so much was surprisingly touching.

If you only know Maurice as The Brain or from his many roles on Futurama, I recommend you spend some time with his imdb page. You’ll be scrolling for a while. He’s been a part of practically every animated show on television since about 1985. His resume is truly impressive, and odds are he’s voiced one of your favorite characters.

On this episode, we chat about his experiences doing stand-up, getting lost in a character, burping on demand, voices he still can’t do, and why Orson Welles was the only choice for Brain.

(Our episode with Rob Paulsen pairs nicely with this week’s show. Make it a two-fer!) 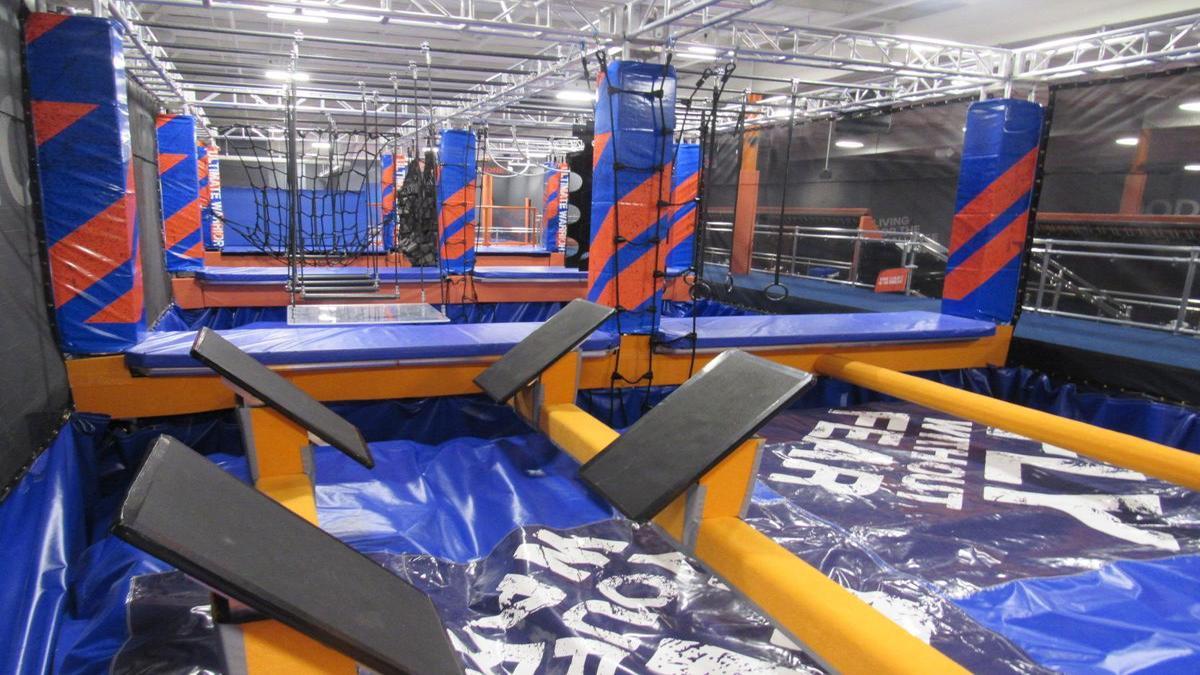 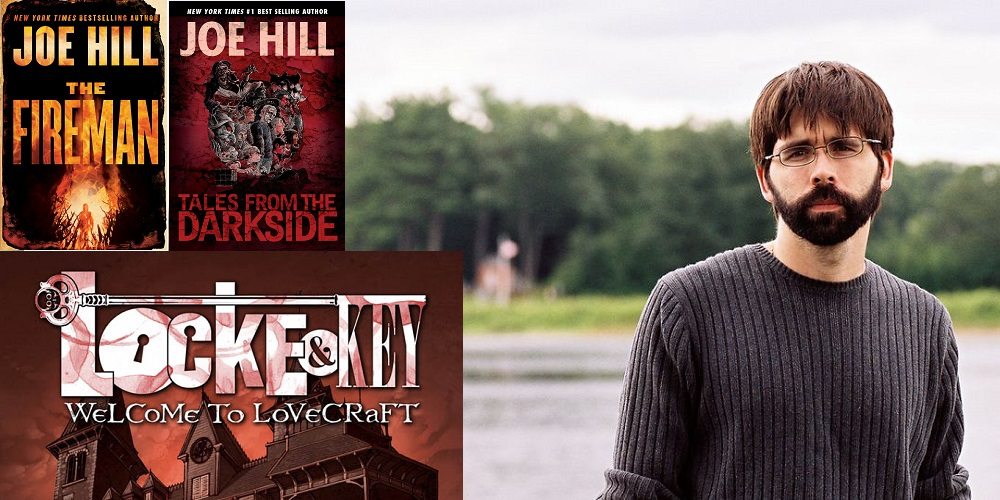