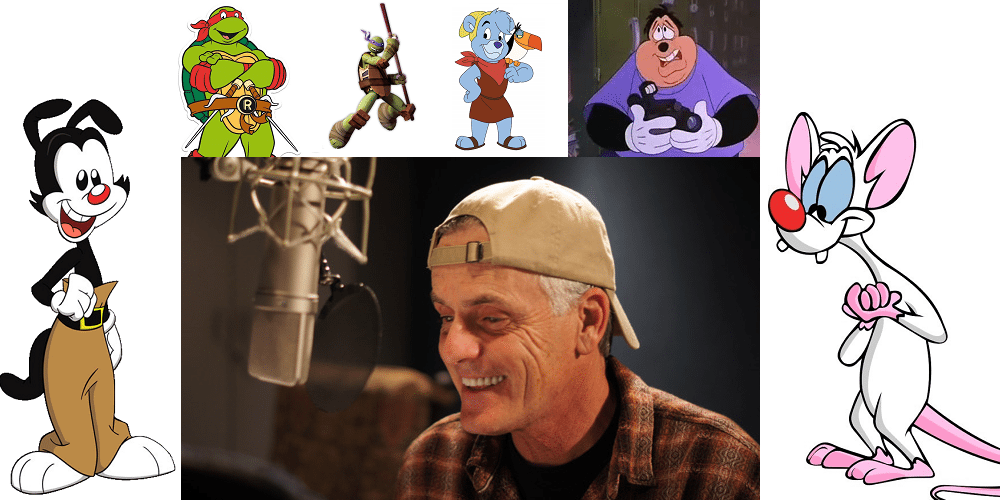 Can you believe it, folks? Episode number 50!! We’re coming up fast on our one-year anniversary, and today, we’re celebrating the big 5-0 in style.

Are you pondering what I’m pondering?

This week, we’re joined by Pinky himself: the inimitable Rob Paulsen. Really, the amount of fun this man has had during his career should be illegal. Go ahead and name an animated show from 1983 to today. Chances are VERY good that Rob’s voice was involved at some point. His list of credits is a mile long.

Best known as the voice of Pinky, Yakko Warner, Pete Junior, Gusto Gummi, and not one but TWO Ninja Turtles (Raphael from the original and Donatello on the newest incarnation of the show), Rob has given life to literally hundreds of characters over the years.

He’s also incredibly humble and one heckuva nice guy. (Seriously, just watch him clowning around with my daughter and tell me he’s not awesome.)

It’s safe to say that shows like Animaniacs and Pinky & The Brain are an indelible part of part of my youth. I’m old enough that they’re not really part of my “childhood” (I was in middle and high school when they were on the air), but they certainly are formative to my sense of humor, and it’s incredible to me that they’ve now becoming part of my kids’ childhoods.

If the convention crowds that mob Rob’s autograph table and panel appearances are any indication, I’m not alone. The fandom for his characters is absolutely alive and well. People still love Pinky, Yakko, and the rest. And for good reason!

Finally, if you like good things and fun, you should absolutely go and click the subscribe button for Rob’s own podcast, Talkin’ Toons. It’s a veritable who’s who of the voiceover world, and it’s a fascinating insight into the industry. Be warned, though: you might break a rib from all the laughing. 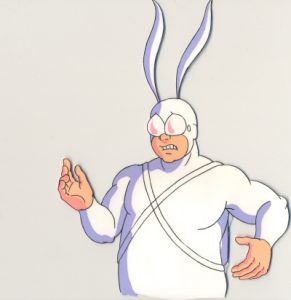 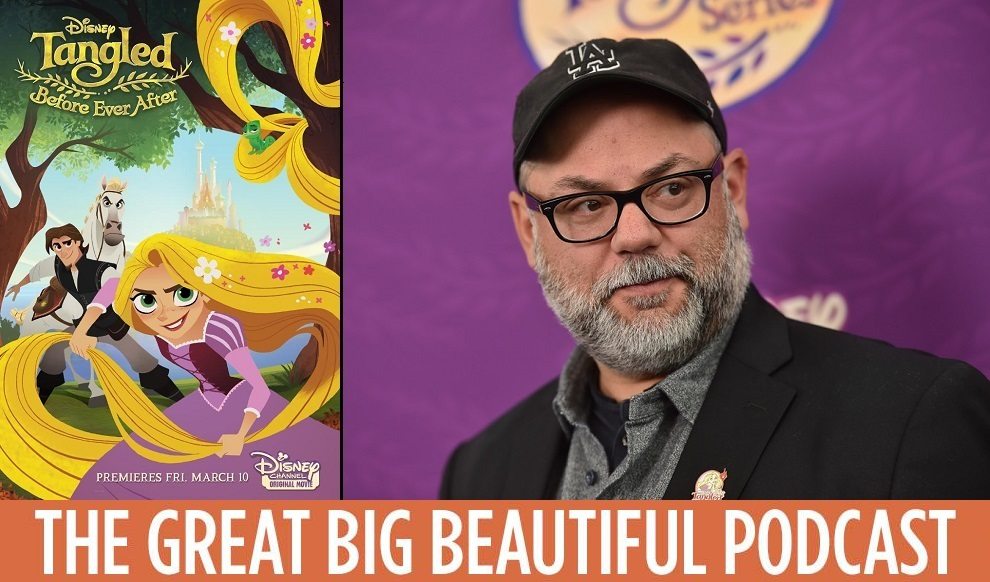 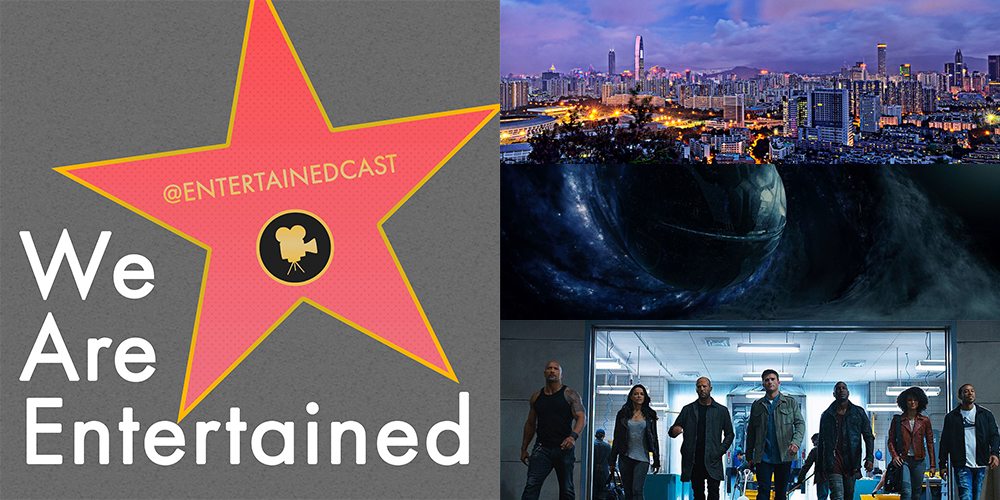