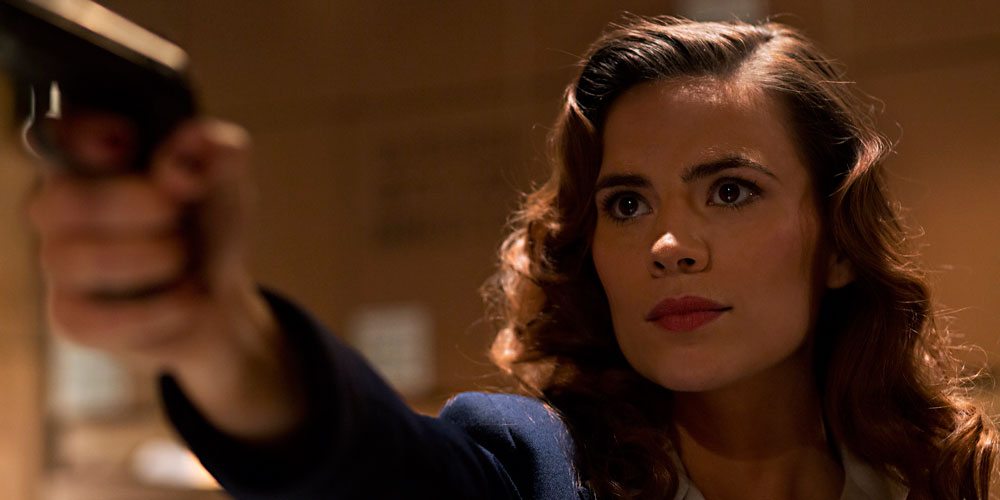 The US networks set up their guillotines this week and did their best Robespierre impressions, hacking the heads off of their low performing shows. Which geek-related show are you going to miss see popping up on your DVR each week next fall?

Captain America: Civil War remained the number one movie this week, easily beating the biggest new release, Jodie Foster’s Money Monster. Some of that could be due to the fact that anyone who saw the trailers for Foster’s film probably felt that they had already seen the whole movie (spoiler alert: you have), but a lot could be that our readers may be representative of the wider public: 60% of you said you’d rather take your chances with spoilers and wait out the crowds by seeing a movie after its opening weekend.

Review: Switch—Change Yourself, Change the World

It’s Joss Whedon’s Universe, We Just Live In It

Elementary Is, Unfortunately, A Good Name for This Show