During the climate conference in Copenhagen on Tuesday, MIT’s SENSEable City Laboratory announced a new project for bicycles that uses an energy recovery technology similar to a program used in Formula One racing.

The project, called the Copenhagen Wheel, is a regenerative brake that captures kinetic energy created under braking and stores the power in batteries for use later, similar to the KERS program used by some Formula One teams. The stored power is controlled by the bike’s operator, via a smart phone. When facing a climb (or when feeling tired or just lazy) the cyclist can release the energy to attain a limited power assist. The wheel can be retrofitted to any bike and – via the smart phone interface – also provides traffic and road conditions, exercise data and miles logged.

What’s more, the Copenhagen Wheel addresses one of cycling’s bigger problems: theft. According to Assaf Biderman, Associate Director of the SENSEable City Laboratory, “The Wheel also has a smart security system: if someone rides away with it, the Wheel goes into a mode where the brake regenerates the maximum amount of power and sends you a text message with its location. So in the worst case, the thief will have fully charged your batteries before you get back your bike.”

The goal of the Copenhagen Wheel is to make bicycling more accessible to everybody. By making cycling easier, the hope is that more people may take bike trips rather than by cars, leading to less pollution and a healthier environment.

See a video of the Copenhagen Wheel in action after the jump. 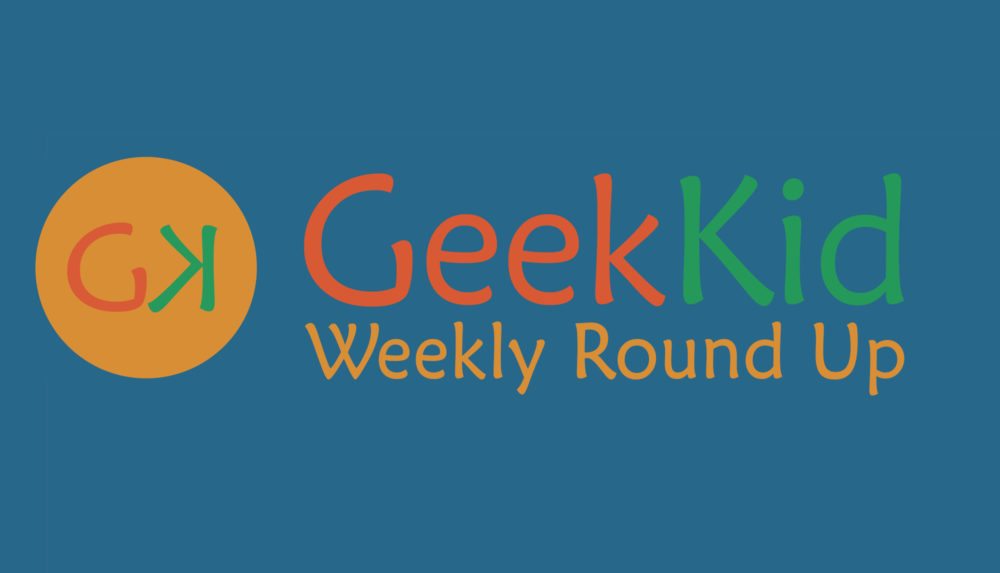 Welcome to the GeekKid Weekly Round Up