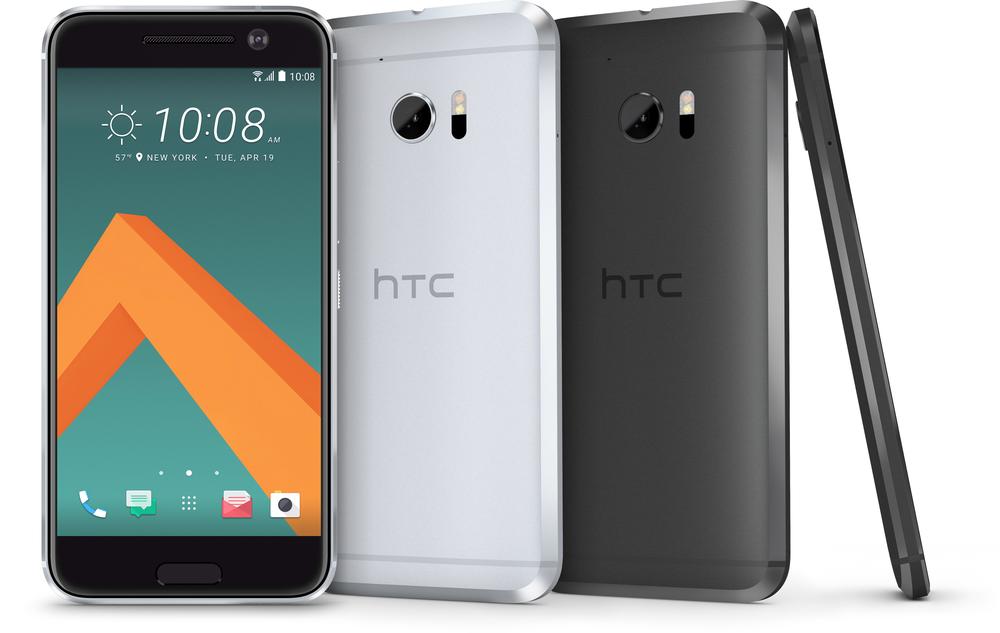 Let’s get this out of the way first – yes, the HTC 10 looks very similar to the M7, M8, M9, and other recent HTC phones. I keep seeing other sites complaining about this. I respectfully disagree. Some of the generational changes we’re seeing on smartphones are change for change’s sake. HTC, on the other hand, has found a design that works. You know you’re looking at an HTC phone and if it’s not your first one then everything is where you expect it to be.

There are a few changes, mind you. For one thing, HTC shifts over to a USB-C connection for charging and syncing. This shift to the new standard is welcome, even it it means buying a whole new set of spare cables.

There’s also a stronger processor, a sharp 5.2″ Quad HD screen, 4 GB of RAM for your apps to run in, 23 GB of storage, and a MicroSDXC slot that goes up to 2 TB. HTC has a very responsive fingerprint scanner where you expect it to be (under the home key) and speakers where you don’t – there’s a weird configuration that sounds great for a phone; it’s just different (and sounds kinda great with good headphones). Alas, HTC did not add water resistance, and that seems like a missed opportunity. Incidentally, there’s something about the color balance on the new screen – compared to the M8 or an iPhone 6, colors seem “off” but in a good way. They’re cooler and easier on my eyes.

Day-to-day performance on the HTC 10 is great. HTC still bundles its BlinkFeed-based custom Android skin. This feels like overkill in the age of Google Now but I know some are just used to it. HTC has also clearly made a conscious effort to remove redundant functions from its skin and cut down on the bundled apps. Other than Google apps, I found Boost+, News Republic, Facebook, Facebook Messenger, and Instagram; that’s it. Oh, and a dedicated Mail app in addition to Gmail. That’s an insanely light touch for most major providers.

Personally, I would love to see the HTC 10 with vanilla Android – which is totally doable. HTC has long been a favorite carrier of the custom ROM circles, and the 10 is no different. If you are someone like me who can’t keep your phone on a standard OS, HTC or Samsung are just flat-out the best two choices, and I personally prefer the HTC design.

HTC also brought back one of the best loved features of the M7: the Ultrapixel camera. For the unfamiliar, this was a custom camera sensor HTC trotted out in 2013 and it was just loved. So much so that the next two versions would get serious dings in reviews for using a standard sensor. Both front and back sensors have optical image stabilization too. I’m not a camera guy, but reviews are mixed but good, with the front-facing camera getting a lot of love. In the selfie age, this is important (nobody wants to see a selfie of me. NO ONE).

One unique feature will grab some Apple lovers – the HTC 10 is the first Android phone with AirPlay built in. That’s right; if you have an Apple TV, your Android phone can stream music or video out of the box. Considering how much Apple has “borrowed” HTC’s design for their recent phones, that only seems fair.

Now the touchy part: price. If your carrier still does two-year contacts, expect to pay $199.99. That’s a fair price (and I suspect you’ll see some sales for Graduation Day), but most carriers just don’t do that. TechTimes did a fairly good breakdown of the best network to buy the 10 on. Of the three US carriers selling it, Sprint is cheapest (no surprise, considering their close relationship with HTC – and right now they are knocking an additional $150 off the price if you buy online and waving activation), then Verizon, then T-Mobile. You can also get an unlocked GSM model for $699 direct from HTC (or pay more at other vendors, like a chump). Can you get high-end unlocked phones for cheaper? Yes, sometimes. That’s up to you. 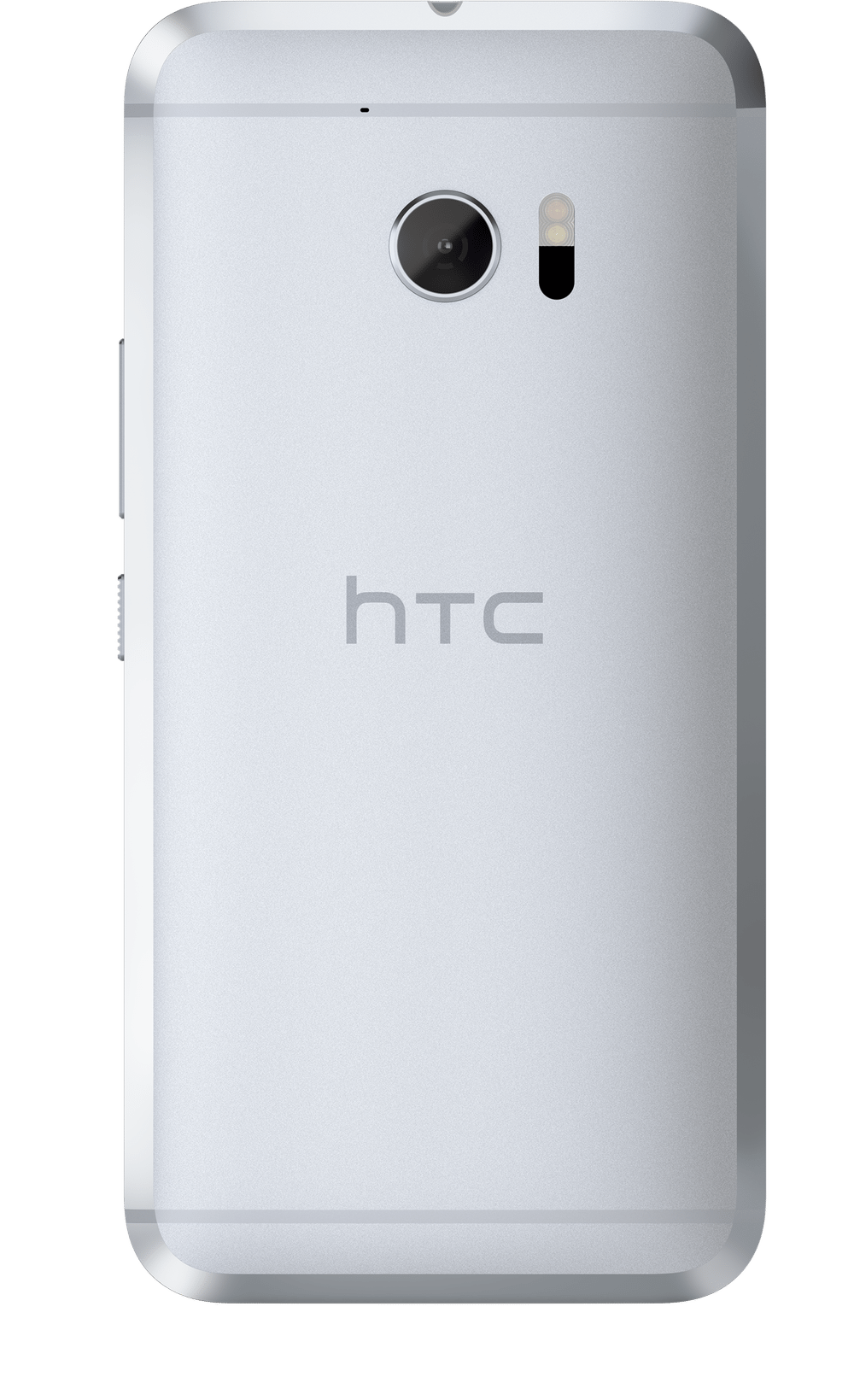 What about me, you ask? After all, I have the plus of being a reviewer and getting this stuff for free. Aha, not so. While HTC did send me a 10, it was a loaner. Would I spend my hard-earned money on this? This is not a question I need to answer… because my daughter already has. After a short time with the HTC 10 and a choice of spending her own money on any cellphone at Sprint, my teenager has chosen the 10. Reasons include her familiarity with HTC, the responsiveness of the phone, and a clearly genetic hatred of Samsung’s phone design. The only possible other phone for her would have been a Nexus, but since we have an Apple TV at home, the idea of being able to AirPlay tipped the scales to the M10.

So yes, it lacks water resistance, fancy edged screens, funky volume controls, or other recent gimmicks. But you know what it does? It works. That’s what you need. A proven, tested phone from a trusted company.

The Game Crafter’s Crowd Sales: A New Take on Crowdfunding 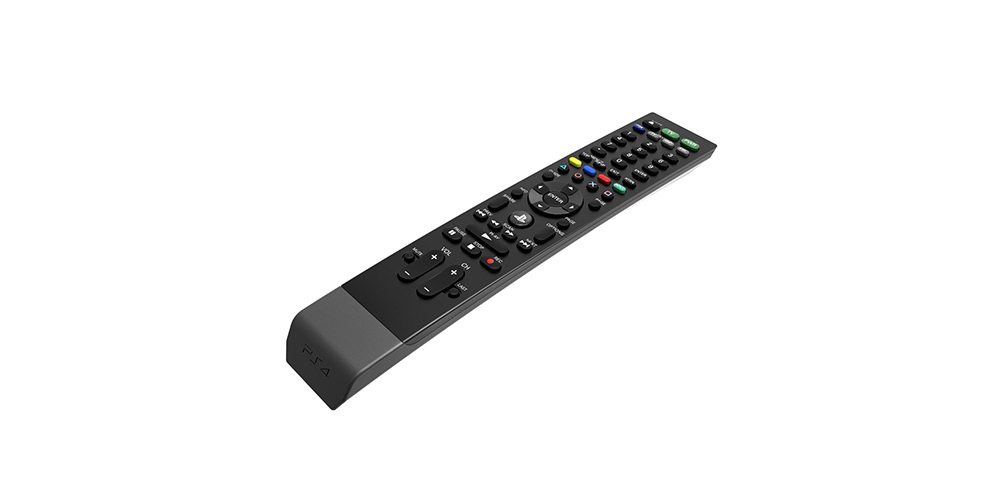 4 thoughts on “Review: The HTC 10 Smartphone Sticks With What Works”