Can we talk? I should probably preface this by telling you that I’m in love with MASK. It’s my second-favorite toy of all time. Kenner’s original Star Wars toys and action figures were, are, and forever will be my #1, but MASK? It comes in a really close second.

I adored the toys as a kid (still have them all, including the mega-awesome Boulder Hill, safely tucked away and waiting for my kids), loved the cartoon (and still do, despite its flaws), and even collected the few comics that DC put out. Yeah, even as a kid, I knew the erroneous K in “Mobile Armored Strike Kommand” was a bit forced, but I didn’t care because everything about MASK was just pure awesome.

So the news that you’re creating a cohesive cross-property film universe populated by MASK, G.I. Joe, Micronauts, Visionaries, and Rom has me pretty excited. The fact that you’ve lined up a surprisingly talented creative crew to support those films has me hopeful. Seriously, Michael Chabon, Nicole Perlman, and Brian K. Vaughan all working on these properties? I don’t know how you did it, but well done!

On top of the even more recent news that there will also be a new MASK comic book from IDW, I’m going to make the fairly logical leap here and assume that you’ll be supporting the renewed interest in this franchise with a brand-new toy line. And that’s why we’re here. MASK toys shaped so many of my childhood days, and the prospect of new MASK toys has excited both the 8-year-old and the geeky adult in me far more than is probably reasonable.

I get it. Nostalgia for the 80s is hot right now. We 30-something nerds have deeper pockets than ever before, and we’re willing to spend our money on some seriously questionable things. But you know what? Many of us are also parents who – plot twist! – would like some awesome toys for our kids.

I say all this because I really want to see toys from my childhood, Star Wars notwithstanding, once again made into toys that are meant to be played with. Sure, I went through my collector’s phase where I saw toys as an investment and kept the packaging pristine, but my kids now have free reign over all of my old toys, current eBay prices be damned. Did the Toy Story trilogy teach us nothing? 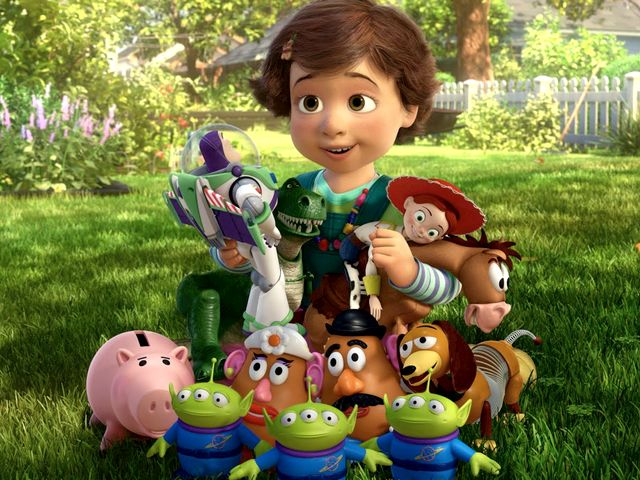 Please don’t do what Mattel and Matty Collector did with Masters of the Universe. Please don’t do what Bandai is doing with Gobots. I mean, come on, how many people with real nostalgia for Gobots are going to buy in to a high-end, expensive statue? They’re made to transform, for cripes sake, which means they’re meant to be manhandled!

The same is true for MASK. If MASK toys make a comeback as an exclusive, high-end product, then I’m afraid you’ve completely missed the point. The entire charm of MASK is that the vehicles transform. Push a button, and that jet turns into a helicopter or that motorcycle sidecar launches off as a submarine. And the action figures? They wear super awesome masks that are meant to be popped on and off.

Yes, in the hands of kids, the vehicles will probably break, and yes, the masks will probably go missing – but that’s absolutely fine! It means they’ve been loved. And as a parent, it means that was money well spent.

None of the vehicles will transform if they’re so precious they remain inside a box. And they won’t bring joy to an entire generation or ignite a love affair that continues 30 years later (I’m Exhibit A) if they’re so expensive that no child will ever touch one.

There are plenty of toys for adults – plenty of limited edition action figures and statues that cost an arm and a leg and are never meant to actually be played with. So line the toy aisles with the stuff, and make them affordable. Take a cue from Fisher-Price and their Imaginext brand. Those toys dominate an entire aisle! And have you noticed how relatively inexpensive they are? That’s what I’m talking about.

Give me toys my kids can not only build worlds with but also destroy and play with outside. I don’t want to feel guilty about letting them actually play with their toys. And I certainly don’t want to feel like I’m dipping into their college fund just so Matt Trakker can fight VENOM.

Thanks for listening! Hugs and kisses, 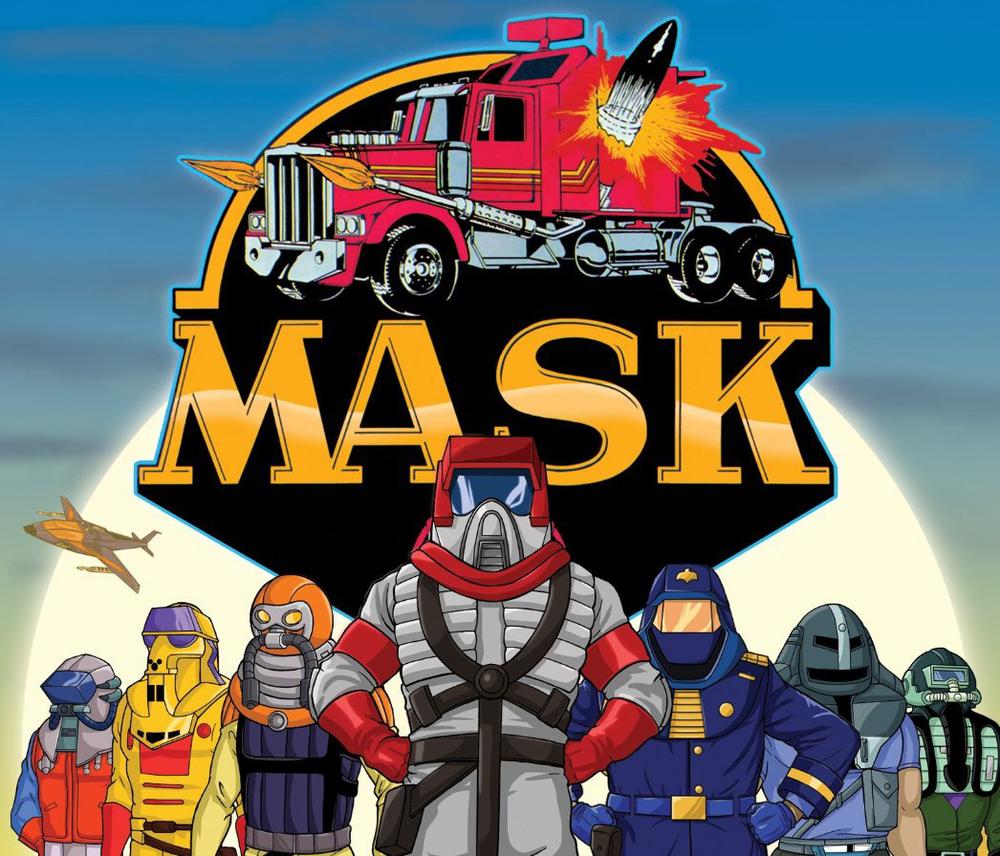 MySkit Gives Your Complete Control Over Your Dinosaur Robot

6 thoughts on “Dear Hasbro: Can We Talk About MASK?”