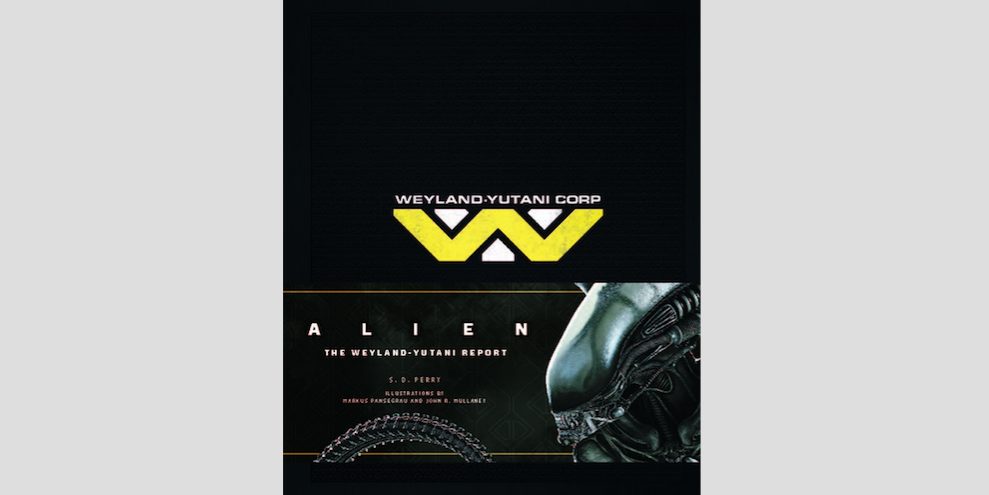 Please be advised that an unauthorized review copy of the Weyland-Yutani Report was mistakenly shipped to one of your writing staff. The material contained in the report is for Clearance Level S2 and above; GeekDad.com currently maintains an S1 Clearance Level and lacks the proper authorization for examination or dissemination of the included materials.

Weyland-Yutani requires that all material provided with the report be returned immediately, and any staff who have examined the report must sign the attached non-disclosure agreement or be subject to penalties as defined by WY3041.22.X.1 and enforced by US Colonial Marine forces. The list of all materials to be returned with the hardbound, 168 page full color report include:

** indicates reference material not bound into report — an inventory will be made of all returned material and any non-bound items found to be missing will result in maximum penalties.

NOTE: Sharing of the following materials should be done in such a manner as to give the appearance that the historical information is fictional in nature and not based on any real persons or events. 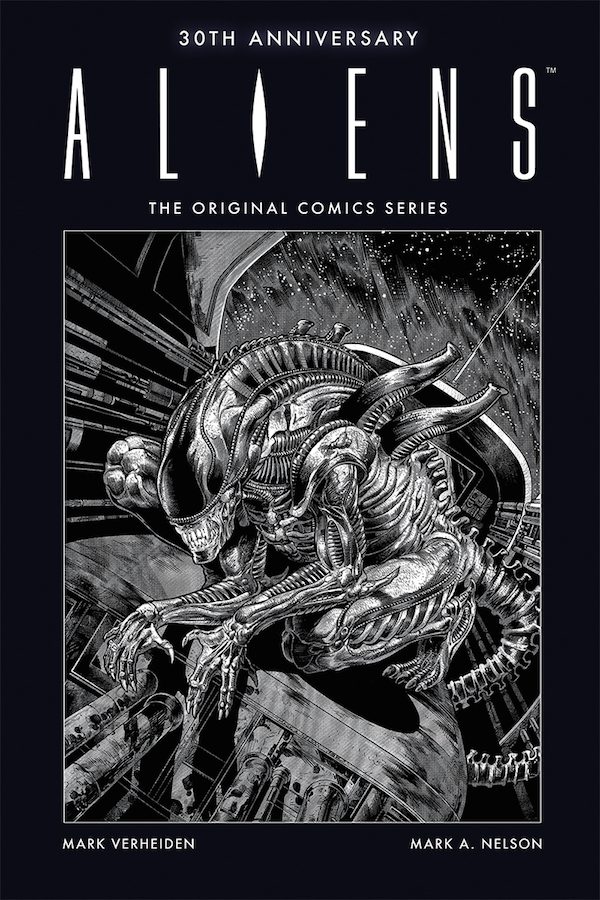 The actual events following the departure of USS Sulaco from LV-426 have long been classified by Weyland-Yutani. For this reason alone, the events described in the original Dark Horse comic series have been declassified and may be released as part of Weyland-Yutani’s continued disinformation policy. Thirty years later, Weyland-Yutani has approved the collection of the original issues as a single volume. Weyland-Yutani encourages the sharing of this information as it will undoubtedly help the company discredit the ‘truthers’ who reference the ‘facts’ in this book. No mention of the actual events on Fiorina 161 made it into this series, thus Weyland-Yutani has approved this new release for all clearance levels.

The transcripts for this ‘fictional’ account pick up right after the group of Colonial Marines landed on UMF 12, the Yautja (aka Predator) space station as detailed in the WY4271.34 historical documents.  Details of the Human/Yautja alliance are provided, including key events and personnel who were critical to the defense of the Human Sphere. Weyland-Yutani was given access to these documents and has been able to edit and censor (where necessary) to ensure the story will not reveal any critical information about the company’s desires regarding the xenomorphs. Changes to the facts were minimal, but the inclusion of the ‘Predator’ race almost guarantees that the general public will remain oblivious to the existence of this dangerous species and allow WY to continue researching both species. The final details of The Rage war will be released in September (2016); Weyland-Yutani is not concerned about the details of this encounter between humans, xenomorphs, predators, and [redacted] being taken as anything but pure fiction and the book has been approved for immediate release.

Weyland-Yutani has approved the following press release and contest for all clearance levels: 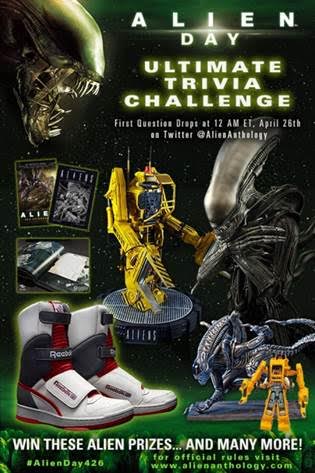 ALIEN DAY (#AlienDay426) kicks off at 12 AM ET on April 26th with a 24-hour Twitter contest in which every 42.6 minutes a new ALIEN trivia question will be presented via the official Alien Anthology Twitter account, @AlienAnthology. 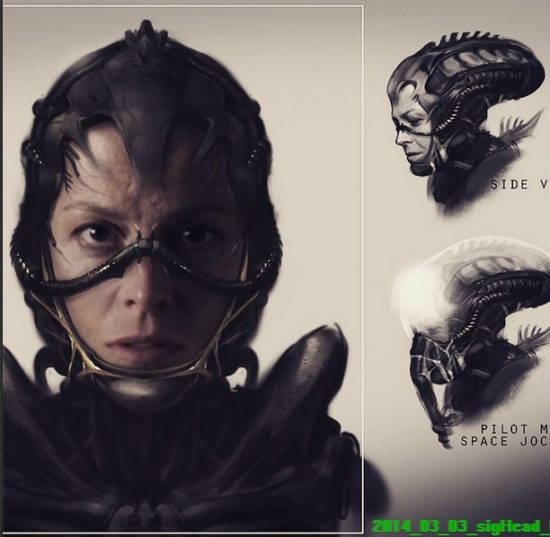 Not much to report except that apparently Ridley Scott has asked Neil Blomkamp to hold off on any work with his possible Alien franchise film until Alien: Covenant (aka Prometheus 2) is released. Sigourney Weaver was quoted as saying that Blomkamp’s take is “an amazing script.” You can read more of the interview here. Not really a spoiler as much has been said about Blomkamp’s script that will take place AFTER Aliens and will feature a living, breathing Cpl Hicks and possibly adult Newt. Given that Weyland-Yutani knows the true story of all the events told in book and film, the company has graciously approved of the project and looks forward to enjoying Blomkamp’s fictional account of the further adventures of Ellen Ripley and friends.

NOTE: The following links have been approved by Weyland-Yutani for all clearance levels:

Note: Geekdad.com would like to thank Lauren and Insight Editions for providing a review copy of the Weyland-Yutani Report and Chris with Titan Books for the latest book in The Rage War.

NASA “Scope It Out!” Game is Worth The View