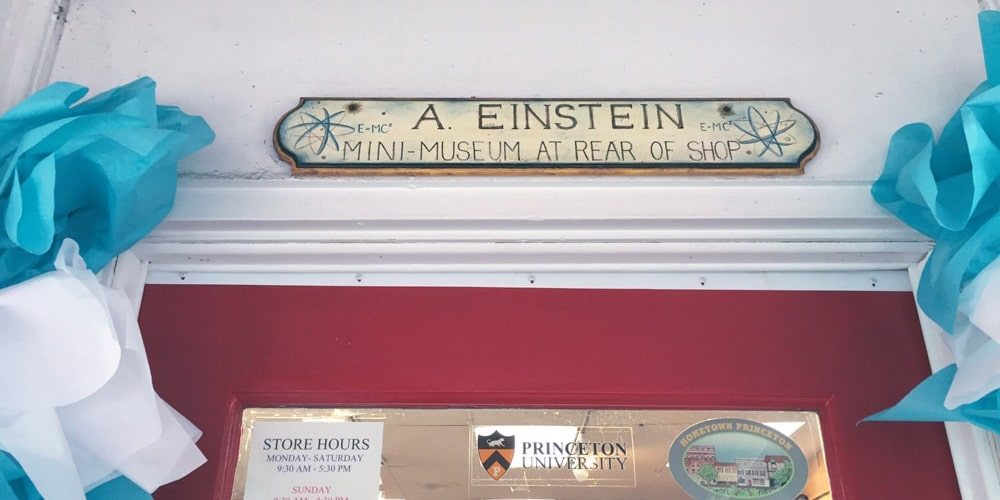 Pi Day is a big deal in Princeton, NJ. The town hosts an annual weekend-long extravaganza featuring pi recitation competitions, Albert Einstein look-alike contests, a slew of running, biking, and walking events, and even a pi-rade.

Unfortunately, this year’s event was held March 12-13 and my daughter is a purist. So, we made our pilgrimage on that frigid, rainy Monday instead.

The good news for the physicist’s fangirls (and fanboys) is that Princeton is a fantastic year-round destination for all things Einstein. Public parking is cheap and many attractions are located within walking distance.

The Princeton Tour Company‘s Einstein walking tour is family-friendly and a best bet for the most comprehensive, inside scoop. The three-mile jaunt is chock-full of history, little-known facts, and a few laughs. This year, my daughter and I showed up for the (free) self-guided Nerd Herd Smart Phone Grub Crawl. Owner Mimi Omiecinski got us started with an annotated map of Princeton’s foodie establishments and two pairs of awesome novelty eyeglasses.

Afterwards, we set out for the Einstein sights on our own:

When it’s time for a snack break, head back to town for the chicken parm pizza and bubble tea at Princeton Pi (84 Nassau Street). Around the corner is House of Cupcakes (32 Witherspoon Street), a Food Network Cupcake Wars winner. Be prepared to confront the impossible task of choosing from a wall of options, ranging from the nostalgic chocolate cream filled to peanut butter cookie dough.

To make the most of an Einstein-themed visit, plan for a weekend in pleasant walking weather. If your family won’t sweat an early observance, details for next year’s Pi Day Princeton (March 11-12, 2017) are already posted. 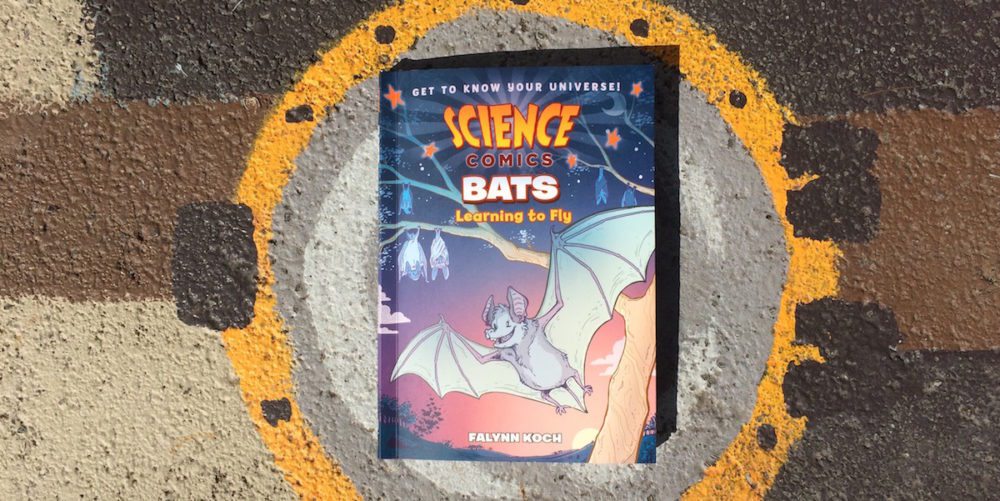