Ollie and Felicity are still split up and in spite of Ollie swearing that he’ll change and that he’ll never keep secrets from Felicity again, Felicity has four years of first-hand experience to know better than that. Kudos to the writers for giving Felicity some (microchip-implanted) spine here and having her hold her ground. After four seasons of lying to protect the ones he cares about (blech!), Ollie is finally having to pay for those decisions and deceptions. You don’t get the girl you lied to, sir!

On the big-bad front, Captain Lance is suspended after incriminating himself on the stand in order to have Damien Darhk brought to trial. They have Darhk locked away in a cell! That’s supposed to be some sort of victory, I guess. I know that Darhk’s totem is shattered, but I’m guessing the ring that Darhk smuggled into his cell between his cheek and gums (worn on his ring finger) keeps him connected to his fiance on the outside. We’ve seen this guy mysti-magically teleport himself out of trouble before, and I’m guessing he’s just biding his time in prison, playing the “I’m just a normal dude” card until he decides it’s time to pull a Kaiser Söze and scoot.

That’s it. No real astounding insights from me. The episode didn’t do much that wasn’t already established, other than getting Captain Lance suspended pending an internal investigation. Ollicity was already busted up and Darhk was already under arrest and presumed headed for trial, so this felt like a way to get to the number of episodes ordered for the season without creating much forward momentum. Not the best way to come back from a hiatus. 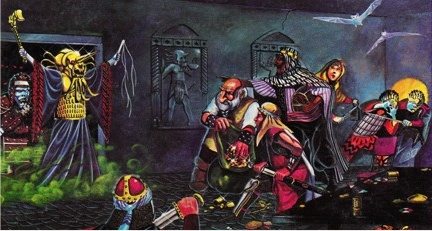 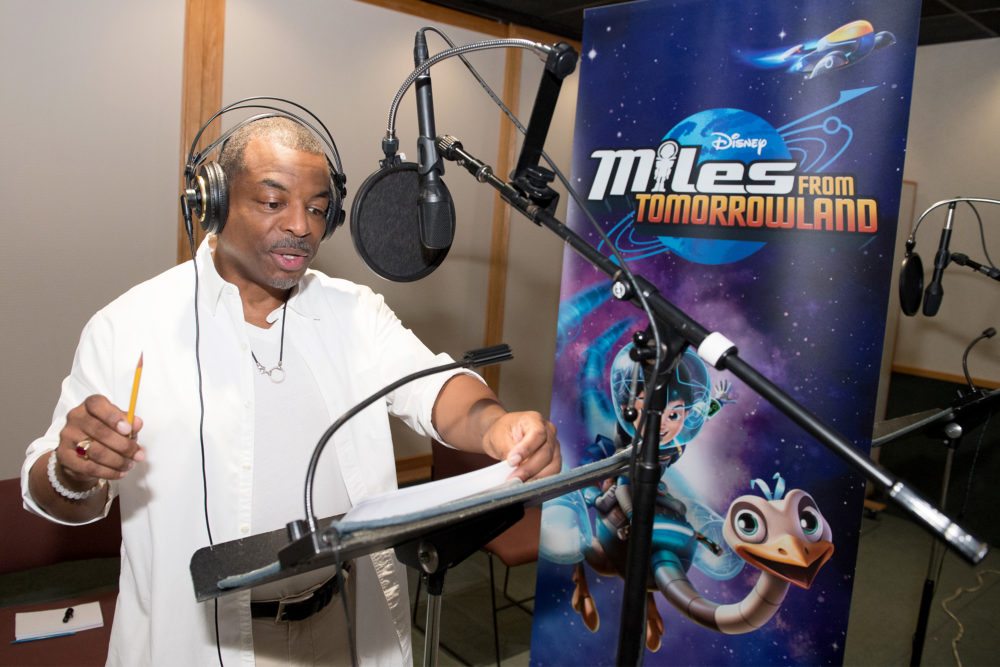