Will: A lot of people complain that The Walking Dead kills off too many characters, does the unexpected just to mess with fans, follows the comics too closely, doesn’t follow the comics enough, but I’m still a fan, and this episode is exactly why. The writers took a handful of, for readers, known events and characters, shook it up a little and came out with something that was just as shocking and unexpected as what happened in the comics while still feeling familiar. And despite the big death this episode, we got to see a lot of growth and story moving forward for a lot of characters.

The episode starts out with a montage of just how normal and routine things seem to be in Alexandria–complacency is always a good sign things about to go bonkers. We also get a quick scene with Morgan and Rick talking about the prison cell Morgan has built foreshadowing what may happen with Negan like in the books. Rosita is also shacking up with Spencer, but obviously its just physical for her as she’s completely detached from him. We also get a similar but not quite as detached feel from Carol hooking up. I think it’s great to see these two strong women taking charge of themselves and their sexuality.

We then get two groups going out on runs separately–Eugene and Abraham, and Daryl, Sasha, and Denise. Eugene and Abraham go off to check out a machine shop that Eugene wants to use for making ammo (very familiar for comic fans). Meanwhile, the other crew go off in search of an apothecary that Denise found a long time ago in hopes that it may have some medicine they could use.

Abraham and Eugene get attacked by a walker. Eugene calls dibs (this made me laugh out loud) and tries to chop it in the head with his machete, but what he failed to notice, was that the walker’s head was covered in molten metal (I immediately thought of Viserys Targaryen). The weapon bounces off, and Eugene struggles with the walker before Abraham finishes it off. Eugene gets, in my opinion, overly angry about this and tells Abraham that his services are no longer needed. Abraham takes off, setting up what fans of the comics expected would end in his death.

Meanwhile, the other group gets to the apothecary and while none of them mentioned it, I noticed it was the only store front in the strip mall that was covered in bloody walker hand prints (though there were only a few dead walkers laying about). They go inside without incident and find a loaded pharmacy. Denise explores the back room while Daryl and Sasha load up. She finds a walker in a cast, still barely alive, a crib, the words “hush, hush, hush scratched into the wall and a sink filled with water with a small baby’s shoe sticking out. Nothing is said in the episode and there seems to be some debate among fans about what exactly happened here, but this is my theory. The mother and child were trapped in the apothecary. Because of the broken leg, they couldn’t run away. The baby’s cries were attracting a ton of walkers hence all the prints outside. The mother, to save the baby (from the walkers or starving to death and becoming one)  and herself, drown him in the sink and the walkers eventually left. While it didn’t save her in the end, I think the herd outside protected the apothecary from being looted early in the apocalypse.

As both groups head home, Denise stops and kills a walker (is it called a driver instead of a walker if its trapped in the driver’s seat?), her first, unnecessarily for survival but to know that she can in fact do it. She did manage to score an Orange Crush for Tara from the walker’s car though! Exactly the moment Eugene wanted for himself but couldn’t have. As Denise berates Daryl and Sasha, in a speech very similar to the one we expect from Abraham, a crossbow bolt pierces her head, killing her mid sentence. I was absolutely shocked at Denise talking this shot instead of Abraham. We then see Dwight with Daryl’s crossbow, a bound Eugene, and the burned face we expected from the comics come out of the woods with a group of Negan’s men (though the characters in the show do not know that for sure yet). Dwight threatens to kill them all if they don’t surrender, but Eugene saves the day by distracting Dwight and then biting him in the junk. As horrific as this whole scene was, tempering it with the hilarity of Eugene clamped down on Dwight did ease the tension a bit. The rest of our “heroes” survive while taking out some of Negan’s men before Dwight and the others escape. I’m sure we’ll see more of Daryl lamenting over once again causing his friends to die, but at least he has his crossbow back!

The episode ends with a voice over from Carol from a letter she left, explaining that she doesn’t want to kill anymore. This crisis of conscience was coming to a head in the previous episode and apparently its finally caught up with her. She knows that if she stays, she’ll have to keep killing to protect those she loves because they can’t do it themselves. Ouch guys! 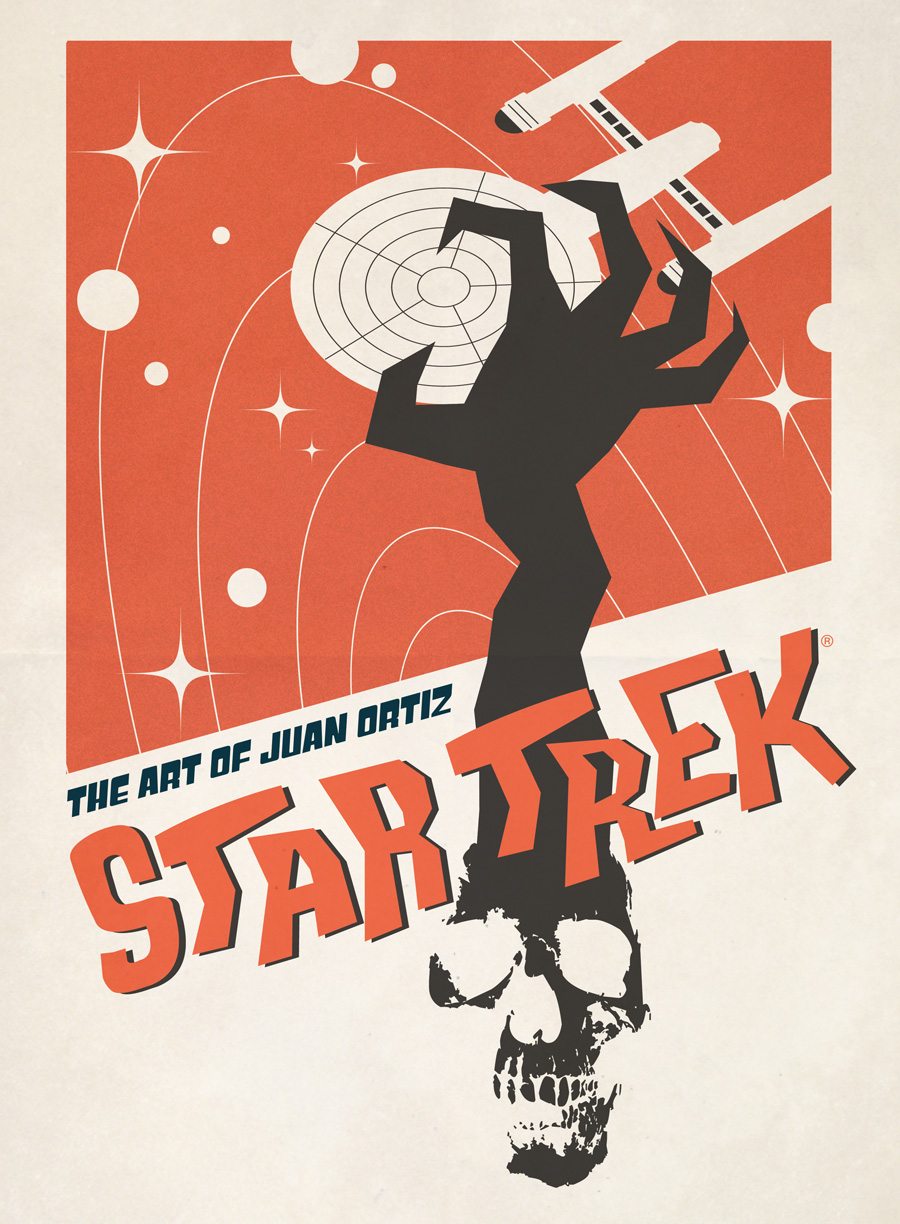