Will: We really like Elementary. It’s a great, fun, modern take on Holmes and Watson, and Jonny Lee Miller and Lucy Lu are perfect in their roles (though we always wonder what the hell she’s wearing).

First of all, the episode’s title ” You’ve Got Me, Who’s Got You?” instantly makes me smile and remember the first time I saw Superman (the good one with Christopher Reeve). It’s a perfect title for an episode about “superheroes”.

The episode starts with several members of Everyone (the equivalent of Anonymous) in the brownstone, donating clothes to a homeless charity which leads to Watson finding out that Morland Holmes donated a quarter of a million dollars to the charity as well. Something he obviously did not do out of the kindness of his heart.

The show then turns to the real case of the episode–the body of a John Doe if found. The catch? He’s dressed up as the Midnight Ranger, a superhero from Superlative Comics. Apparently there is a whole community of vigilante heroes that help people when the police can’t. The team decides to start at Superlative Comics to try to get a lead on who the guy could have been.

Superlative Comics is led by a stereotypical Jew who is all about cashing in on the superhero movie boom. The editor of the Midnight Ranger also happens to be the grandson of its creator and was friends with the guy who was playing at being the Midnight Ranger. Although most of the art in the Superlative comics offices was created just for the episode, there were a couple of The Atomics posters in the background for fans to notice (can we get a new Atomics series please?).

Meanwhile Watson confronts Morland and finds out he made the donation so she’d be obligated to help him ferret out a mole in his organization.

In one of the common structures for Elementary, Holmes and Watson jump from lead to lead and suspect to suspect–a drug dealer the Midnight Ranger had been harassing and another hero, the Standard Bearer, that wanted to take his place–before finally realizing that the real suspect was someone they’d already talked to with a motive they didn’t realize at first. The editor of The Midnight Ranger was an angry alcoholic and was getting cut out of the movie deal. With a nice dig at crazy American gun culture, Holmes’ discovers the guy’s stash and that he had planned a mass shooting of all the studio and comic execs. But the Midnight Ranger tried to stop him and the editor shot him, realizing he didn’t want to be a killer. Even in his death, the Midnight Ranger was a hero by preventing that mass shooting.

Wrapping up the secondary plotline, Watson tells Morland that there is no mole but then confronts a man who actually IS a mole. She lied to Morland so that she and Sherlock could have a mole instead.

My favorite part of this episode is that despite Holmes thinking Watson wouldn’t know anything about comics, she actually knew plenty and had read them all as a kid. It was thanks to her big brother but at least we get to see a successful adult woman who isn’t ashamed of her comic fandom.

But the real prize of this episode goes to Holmes for the line, “I was bitten by a radioactive detective,” when questioned about his deductive powers. 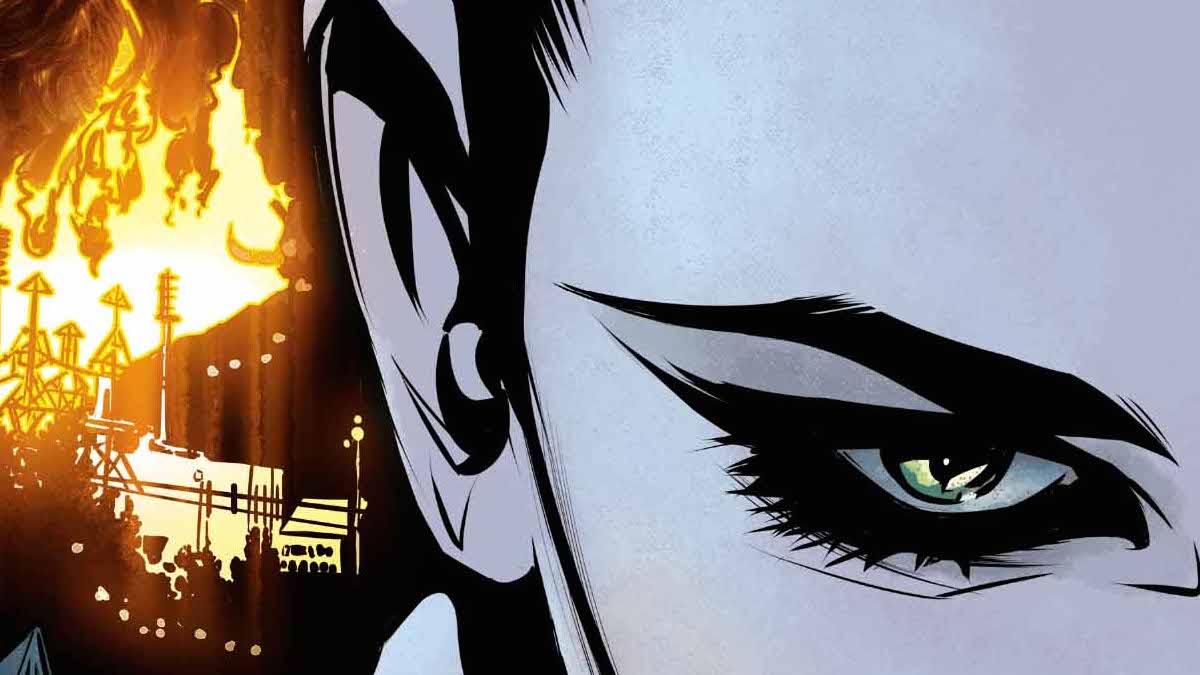 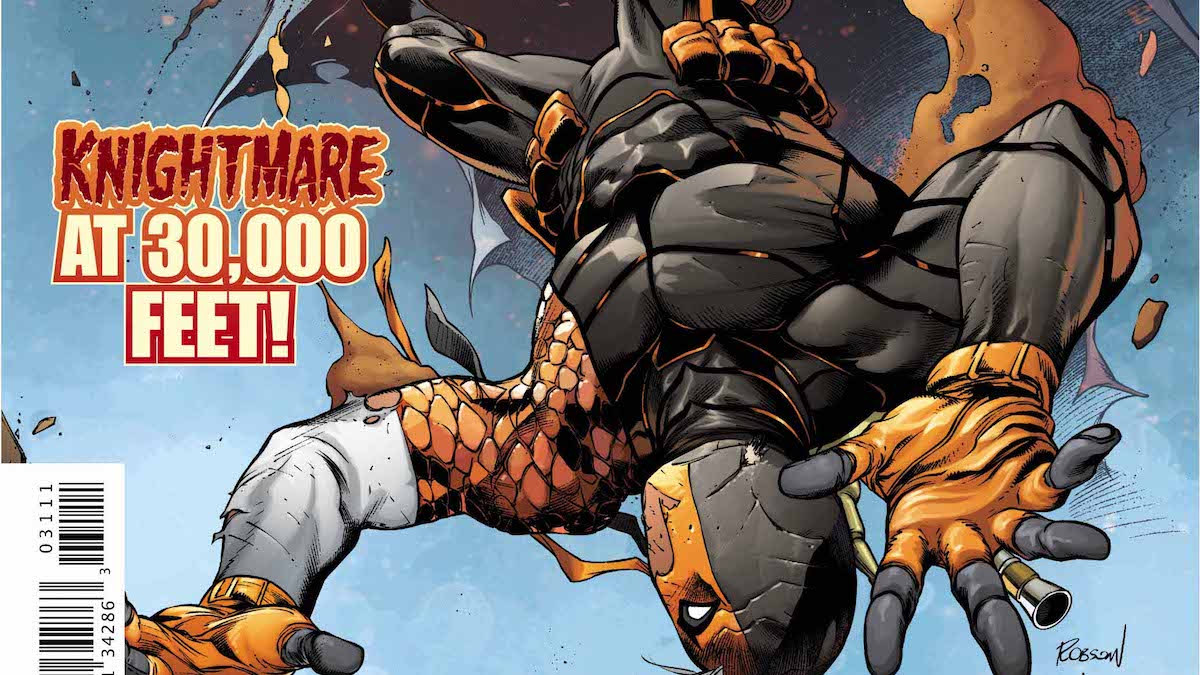