"Books. They're nice to have around." Image: Jonathan Liu

It seems that the big book-related debate these days is paper vs. digital. Everyone wants to be the next Kindle, and there’s no shortage of opinions on whether the iPad is a better book reader than an e-ink version. Even children’s book authors have jumped into the fray. With all of that talk you might be forgiven for thinking that reading is everybody’s favorite pastime. So I just wanted to remind you of that other age-old book-related debate: Books vs. Movies.

For some people, there’s no contest. Some folks are book people or movie people, and that’s that, end of story. I remember years ago while working at a bookstore a woman came in to return a book. When I asked (as usual) what the reason for the return was, she said with disgust: “I got it as a gift, but I don’t read.” It was as if the mere thought of having a book in her home made her shudder. On the flip side, I once tried to convince a librarian friend that Toy Story was a really amazing not-just-for-kids movie, only to be told: “I don’t watch cartoons.” Granted, that’s not all movies, but it seemed odd to me to just paint all cartoon films with the same brush. I mean, that’s like making a blanket statement that videogames aren’t art.

At any rate, if you’re one of those people described above, this Great Geek Debate isn’t for you. I’m talking to those of you for whom it is a debate, people who have shelves full of books and DVDs.

Time investment: Even with the trend of longer movies, you’re usually talking about something around two hours. Of course, I could throw in the time it takes to get to the theater, stand in line, buy your Junior Mints and Mountain Dew … but even then, there’s no question that you can finish a movie in a much shorter time than it takes you to read a book, unless it’s something like Goodnight, Moon. Point: Movies

Hours of entertainment gained: The corollary, though, is that a book can provide multiple hours, even days or weeks (depending on your reading speed) of entertainment. Some movies bear watching again and again, but you can never watch it again for the first time. (Unless you’re Sammy Jankis.) It’s like comparing one of those “balanced breakfasts” you used to see pictured on cereal boxes to, well, a bowl of cereal. Point: Books

Visual effects: Hollywood is pretty good with special effects, and they’re getting more and more realistic all the time. So good, in fact, that they’ve almost caught up to that other special effects factory: your brain. Let’s face it—everything you see on a screen is something that somebody pictured in their head first, and quite often even the best special effects still pale in comparison to the artist’s original vision, which is still trapped inside their head somewhere. A book opens up a world inside your head, where there are no limitations like computer rendering time and effects budgets. Of course, there’s also a fantastic world of picture books, which can be every bit as jaw-dropping as a summer blockbuster. Oh, you want 3-D? Try a pop-up book. Point: Books

Price: A night out at the movies can be a pretty big expenditure, but so’s the latest hardcover. Depending on where you go to the movie (IMAX? 3-D? Dollar theater?) admission can be anywhere from a buck to somewhere around twenty. Add popcorn, and a drink, some candy … maybe you’re up to about $30, and that’s just for you. If your friend wants to see the movie, double it. A new hardcover book is generally around $25 to $30, though that’s cover price. You can often find it cheaper online; and if your friend wants to read it, you can loan the book for free (or split the cost, if that’s how you roll). But then again, both movies and books can be had cheaper: renting DVDs, streaming online, or using Netflix can save you bucks on movies, and there’s always the library for both as well. I’m sort of inclined to give this to Books because of the average cost per hour of entertainment, but with so many different factors to consider, I’ll call it a Draw.

Portability: Books are, of course, the original portable entertainment system. A paperback can fit in a large pocket, never needs charging, and doesn’t need to be shut off during take-off and landing. However, it’s hard to beat digital for portability, whether it’s an iPhone, a Kindle, PSP, or whatever else you’ve got these days—and chances are, you can read books and watch movies on it. Oh, unless it’s a Kindle. For my money, though, a book doesn’t lose as much impact as a movie does when the screen size diminishes, so it’s Books by a hair. Point: Books

Quotability: You know somebody who can recite every line from “The Princess Bride.” Maybe you’re that person. You teach your kids to “do or do not. There is no try.” Whatever the situation, a good movie quote can really tie the room together, so to speak. Books? Well, I love a good passage out of a book, and when reading a novel I’ll frequently read a particularly choice line out loud to my wife … but it’s not something I’m going to remember and pull out for everyday use. Point: Movies

Communality: One of the best things about books and movies is sharing them with somebody else. That’s why we still pay the big bucks to go see a movie on opening weekend even though we could watch it on a nice TV at home without all the crowds and lines and sticky floors. We want that shared experience of seeing it for the first time, with a bunch of other people who are seeing it for the first time with us. When we read books and are transported to faraway lands, we want to take others with us, like traveling through new territories and pointing out all the sights to each other. But for every Harry Potter worldwide book phenomenon, there are a dozen movies (including Harry Potter) that large swathes of the population have seen. The recent 1 Book 1 Twitter experiment was kind of cool, harnessing social media to get everyone on the same page, literally. But books take time to read, and not everyone reads at the same pace. You don’t want somebody talking about events that take place a couple pages from now. But movies, because of the short time it takes to watch them, can be shared almost immediately. Sadly, in small towns (such as my own), the move to digital may prove to be one obstacle too many. The high cost of digital projectors is slowly killing off theaters in rural areas, and communal movie-watching may become a thing of the past for those who don’t live in metropolises. But, hey, maybe book clubs will make a comeback? Point: Movies

Ok, so I’m a book geek, and this is hardly an unbiased debate. But I’m also a movie geek. I work part-time at our local library, processing books (many of which I requested). I also help run our local community-owned movie theater, and for a time I booked most of the movies. I can’t imagine going without books or movies … but nobody ever asks what movies you’d want with you on a desert island. In the end, I guess I’m just slightly more of a books person than a movie person.

How about you? Cast your vote in the poll or leave a comment below! 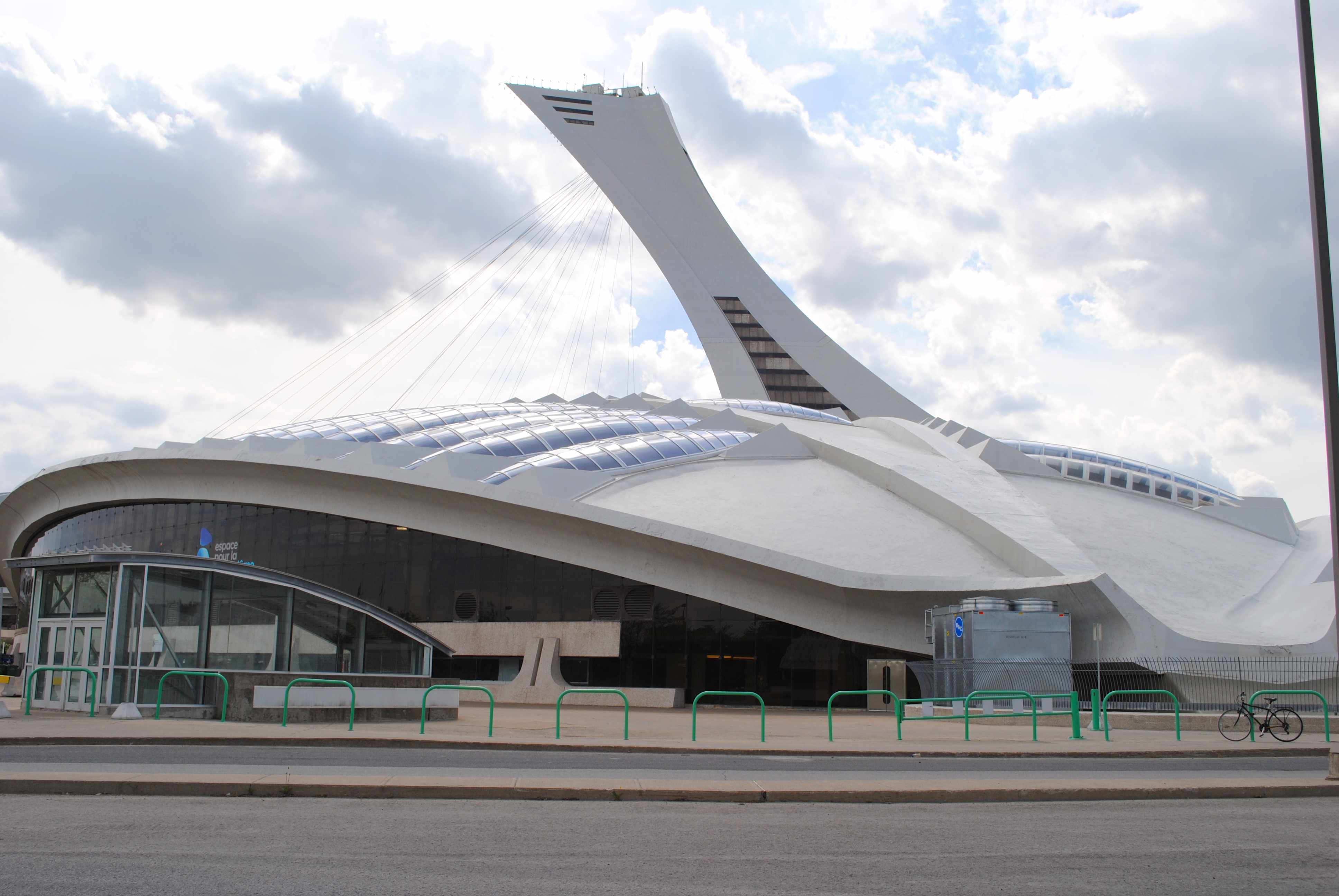