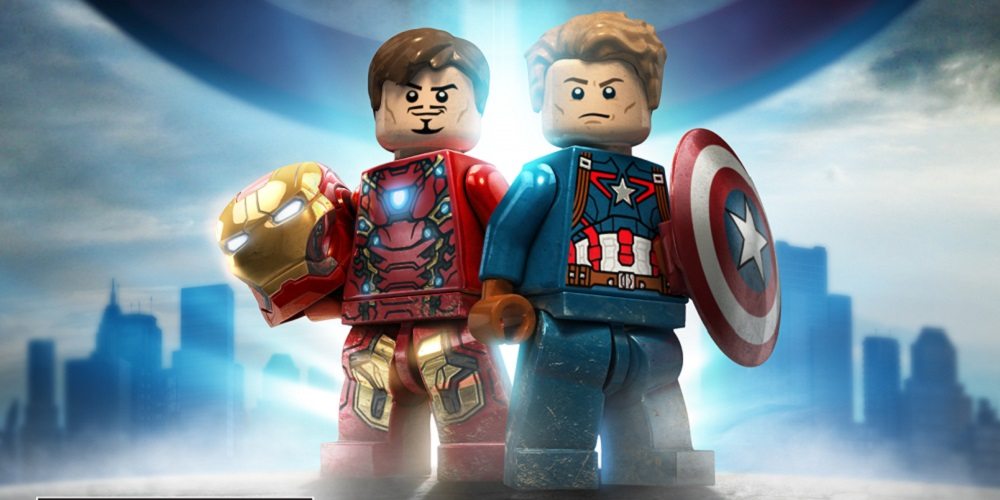 Based on the film (hitting theaters on May 6, 2016), this add-on content is currently available as a FREE download exclusively for PlayStation 4 and PlayStation 3 players. (Sorry, everyone else.)

Check out the video below, and get excited for both the film and this add-on pack!