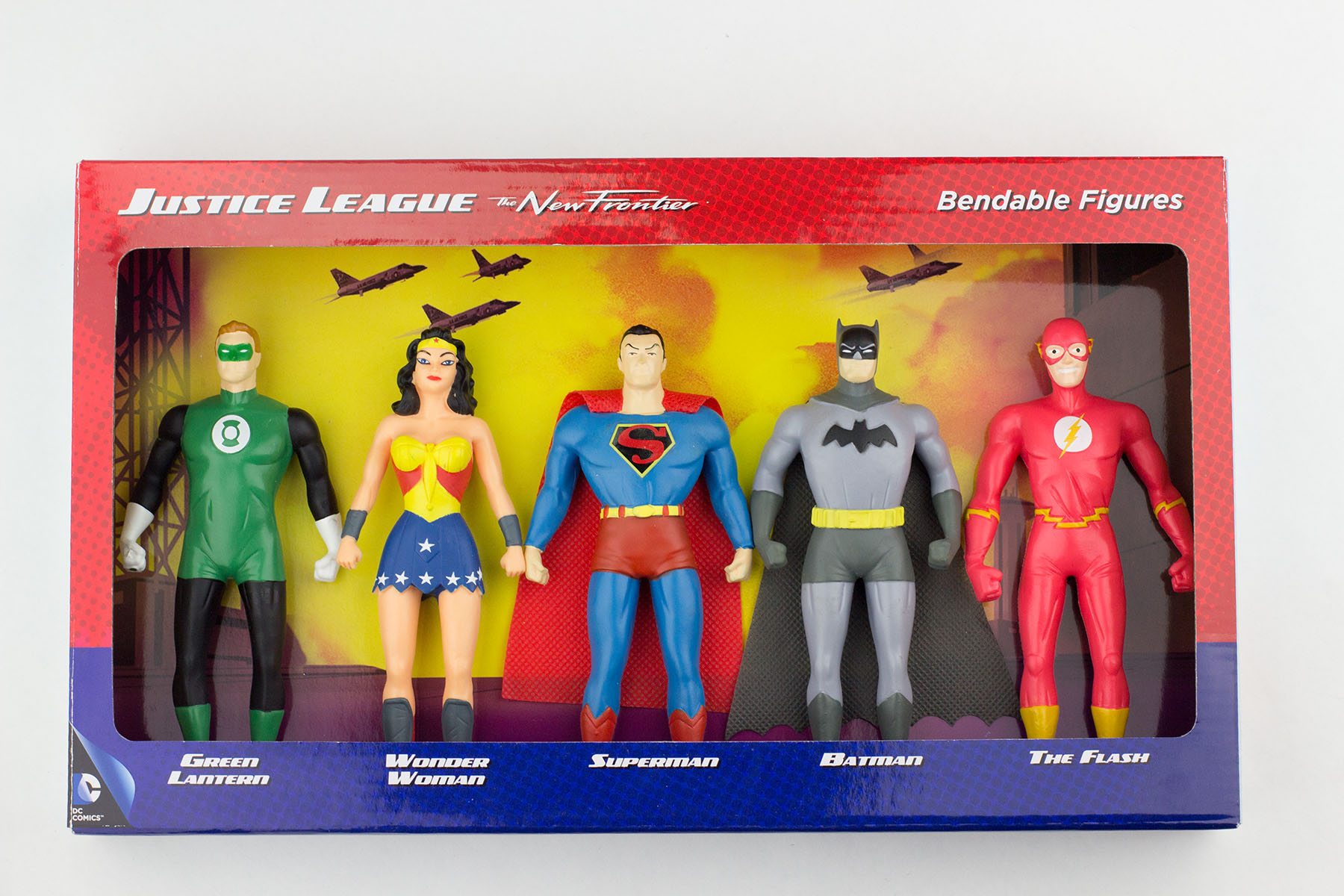 I admit, I have never really been into bendable toys. I associate them with the stuff you find in discount stores. So imagine my surprise when I found myself admiring a box set of them at ToyFair 2016. NJ Croce is a company that has been making bendables and other licensed products for some time, and they are pretty impressive.

They sent me the set I was originally admiring, a set of figures based on the Justice League: New Frontier comic and animated special, as well as their Batman: The Animated Series box set (technically New Adventures, but I hate that naming so will refer to it as TAS). This was fitting, as we’d had a long discussion about how, to my generation, that Batman is the iconic one. Upon opening the boxes, two immediate comments were made from members of my family. The first was from my mother:

“There’s just one girl! Wait… there are two. One in each set. How can they just have two women?! There should be more!” If our readership has been wondering where I get my hair-trigger on gender politic issues? Now you know. Still, she was not wrong. The same thing is true of the Batman ’66 set. However, there are indeed other female figures, as well as a box set based on women of the DC Animated universe.

The second comment came from my five-year-old: “Are does fo’ me?!” And just like that, my review units were co-opted for real world play. He’s actually usually really good about knowing what toys are work toys and what toys are him toys, but he could not keep away from these. In the time since getting them, he has had one of them with him at all times. He prefers the NF version of Batman to TAS, but I love him anyway.

In terms of toy quality, I really like that they come with cloth capes. The TAS Batman’s cape did get partially separated from his body at one point, but that was easily fixed with a tiny drop of glue. These toys are way, way hardier than most of the ones my son has. Plus, they’re good for teaching him about balance–if he wants them to stand he has to pose them carefully. Also, the sculpt qualities are far more impressive than I was expecting, especially the NF set; they look like they stepped out of the animated special. The TAS set has two minor issues–Batman and Robin’s eyes feel a bit “off,” but they’re still great. 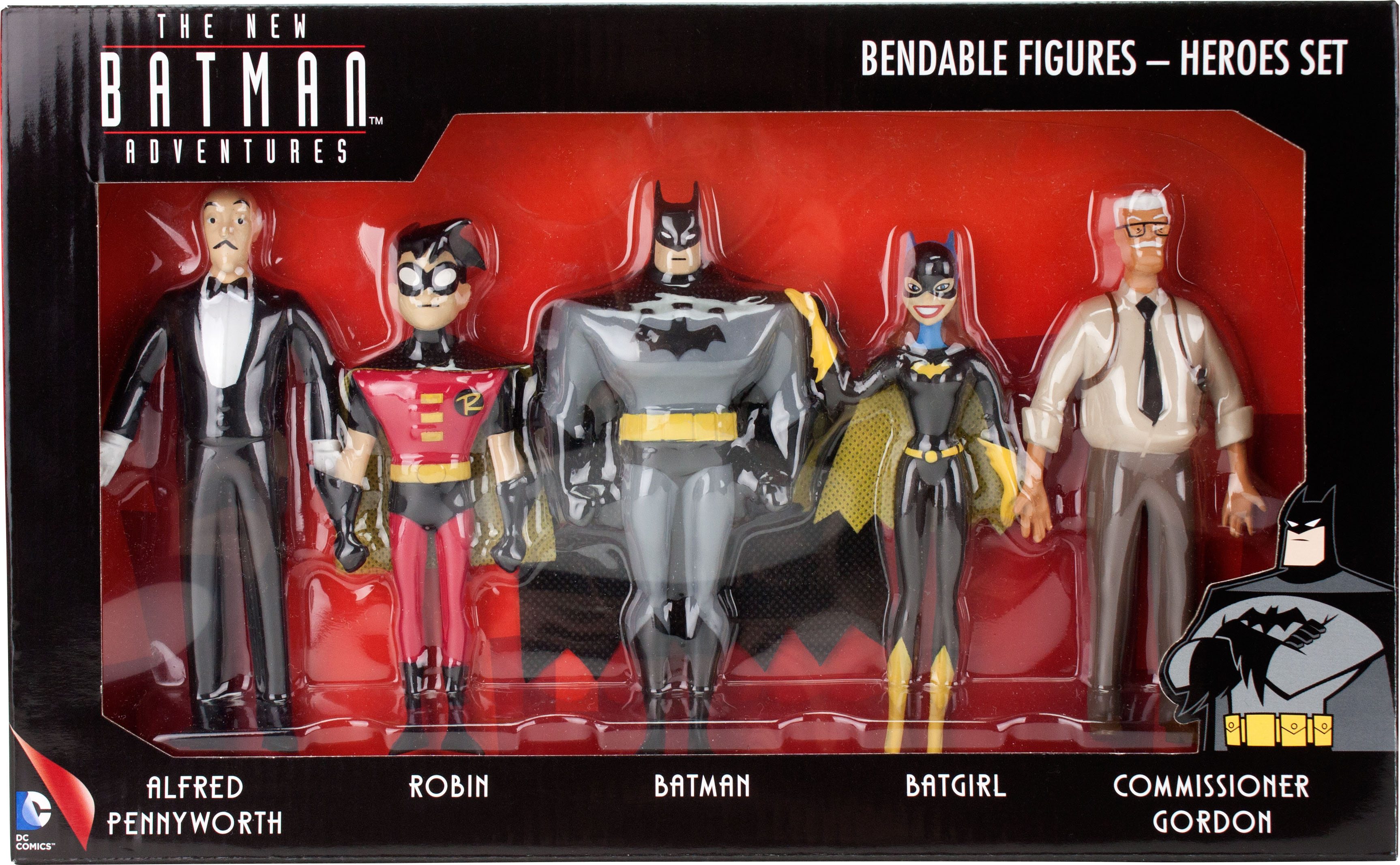 This is normally where I mention pricing. You can’t buy directly from NJ Croce unless you want to buy wholesale. However, they have a storefront on Amazon and prices… vary. A version of that lovely New Frontier box (minus The Flash) is currently on sale for $16, but the Batman: The Animated Series will run you over twenty–still a good value for five toys. Indeed, I’d argue that these toys are overall a good value. Sturdy, well-made, and fun. It’s hard to ask for more. 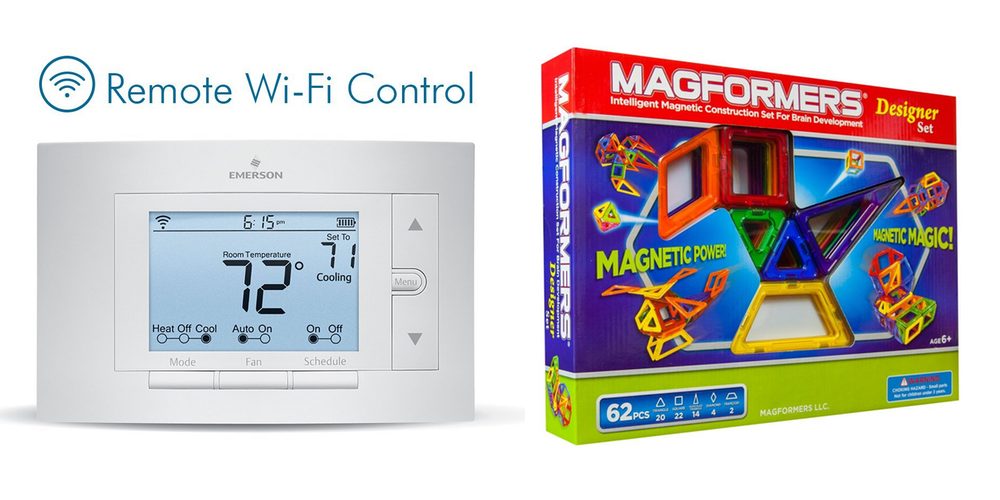 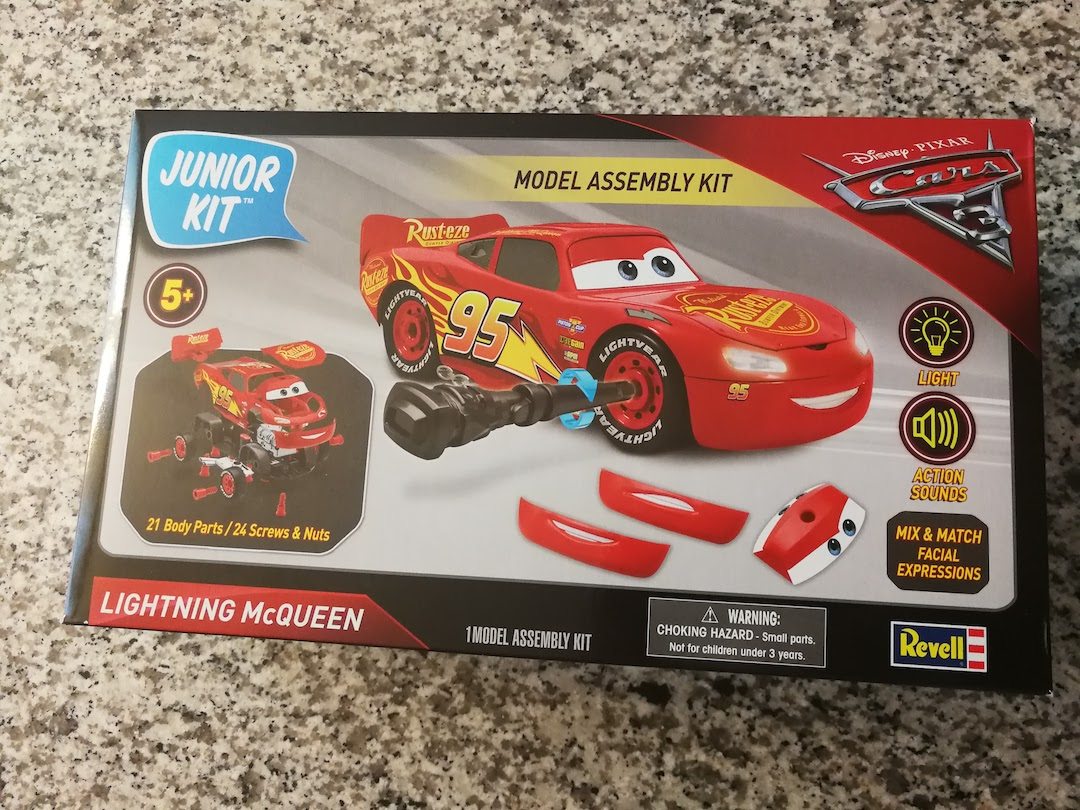