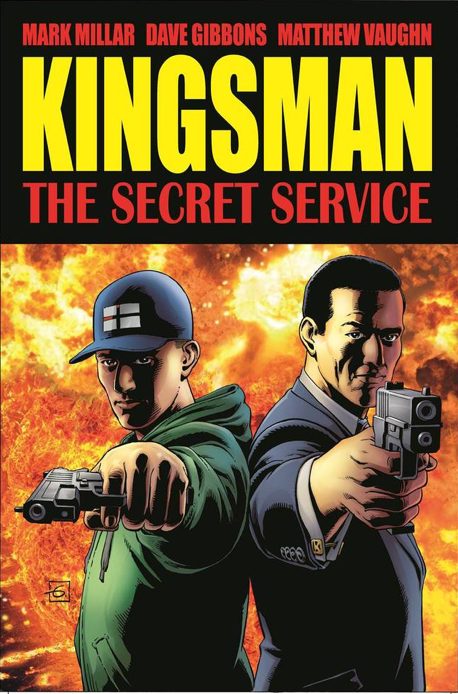 This past weekend my family and I attended Marvel Universe LIVE! at the Moda Center, courtesy of Feld Entertainment, and we had a blast. The show has moved on already so you can’t catch it here in Portland, but there are a few more cities on the schedule before it wraps up.

Our seats were on the right side of the set, near the front edge of the set, so we had a nice view of almost everything. There was one set piece, the Statue of Liberty’s head, that took up the center of the set and we couldn’t always see the action if it moved around to the other side. For the most part, though, the action moved around all over the set so different sections of the audience could get a better view at different times. (The photos of the show here were provided by Feld Entertainment, since I’m not allowed to use my own photos of the show for coverage.)

Before the show began, there was an introductory show projected onto the back wall with comic book stills and a voice-over. And then Thor appeared with a bang–a big explosion in the dark, and then a little light show as he smashed the Cosmic Cube with his hammer. My toddler was a little startled and was a little scared for a few minutes after that, but quickly warmed up to the rest of the show, and my older kids loved the whole thing. Loki soon shows up and gathers together enough dust to make a cloned Cosmic Cube of his own, leading the Avengers (and some other heroes) on a race around the globe to collect the three pieces of the shattered cube before Loki can get them.

There’s a mix of stunts and effects throughout the show: Nick Fury and Maria Hill drive around in some Jeep-like vehicles crawling with Chitauri, and that scene involves a rollover and lots of fire. There are lots of fight scenes: Captain Marvel has wires and flies around; Thor’s hammer is accompanied by projected lightning effects; Spider-Man has some great acrobatic moves (done without wires); Wolverine’s claws come out and, in one instance, stab straight through a Chitauri; lots of bad guys fall from high places. A couple scenes take place on motorcycles, though not all of the tricks there were as impressive.

The show also uses a mix of pyrotechnics, laser projections, and video projections throughout, so there are plenty of sparks and flashes. I found that the show was pretty good at misdirection, focusing attention on one part of the set while crew members got another area set up for the next scene. The set changes were pretty quick, too. There was an intermission about half an hour into the two-hour show, but after that it was pretty rapid-fire.

Some of the effects were more impressive than others; wires are clearly visible for any of the flying features, and of course the flying isn’t nearly as fast as it is in the movies. On the other hand, seeing a villain walking around completely covered in flames, attacking the heroes, is even more impressive when you know it isn’t CGI.

There’s a lot of humor in the show, too–some of it pretty corny, but it was fun. Spider-Man was portrayed as a somewhat hyperactive teenager, Bruce Banner was doing yoga when Tony Stark first calls him, and all of the villains have very punny one-liners throughout. With everything going on, I think it would have been harder to follow more complex dialogue–it’s really a feast for the eyes.

The finale is a big battle with Loki and several of the villains seen earlier in the show … and then the Hulk finally makes his appearance, too. (Bruce Banner manages to stay calm for most of the show.) The Hulk suit was impressive, although his arms seemed to have a limited range of motion. Still, he was bigger than Lou Ferrigno, and it was fun to watch him stomp around.

If you get a chance to attend a showing, be forewarned that there is (as you may expect) a lot of merchandise. You can get cotton candy topped with a Captain America or Spiderman half-mask, a Captain America shield boomerang, various light-up swords and ray guns, and Spider-Man snow cones. There are also photo ops out in the lobby, and there were plenty of kids (and some adults) in costume at the show.

I don’t know how often we’ll get the opportunity to see more live stunt shows like this, but I know my family had a great time. When I first heard about Marvel Universe LIVE!, I lamented the fact that I would have to wait so long to see it myself. Little did I know then that my toddler would be the second-biggest Marvel geek in the family, and that delay was just long enough that she could enjoy the show with us. (Her favorite, she says, is Black Widow.)

There are still a few more opportunities to see Marvel Universe LIVE!–it’s headed to Wisconsin, Minnesota, Kansas, Florida, and Alabama, so check the tour dates if you’re in those areas!

Disclosure: Feld Entertainment provided passes to the show. Opinions expressed are my own. 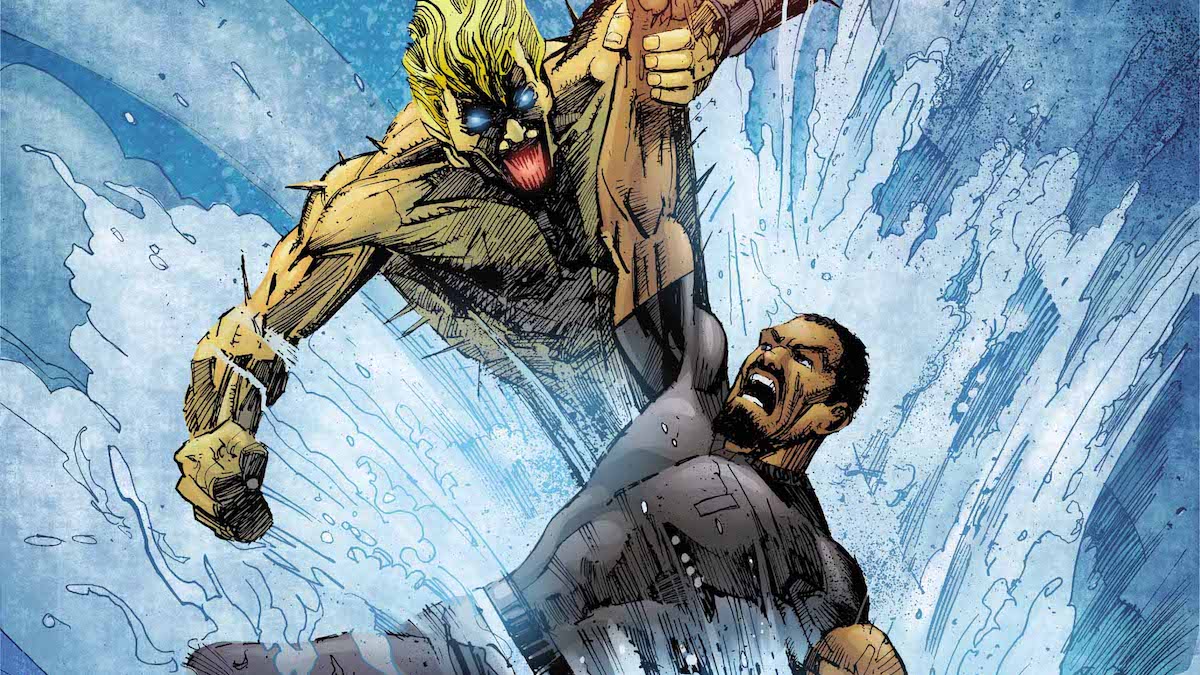 Review – Batman: Last Knight on Earth #2: Fortress of the Unknown 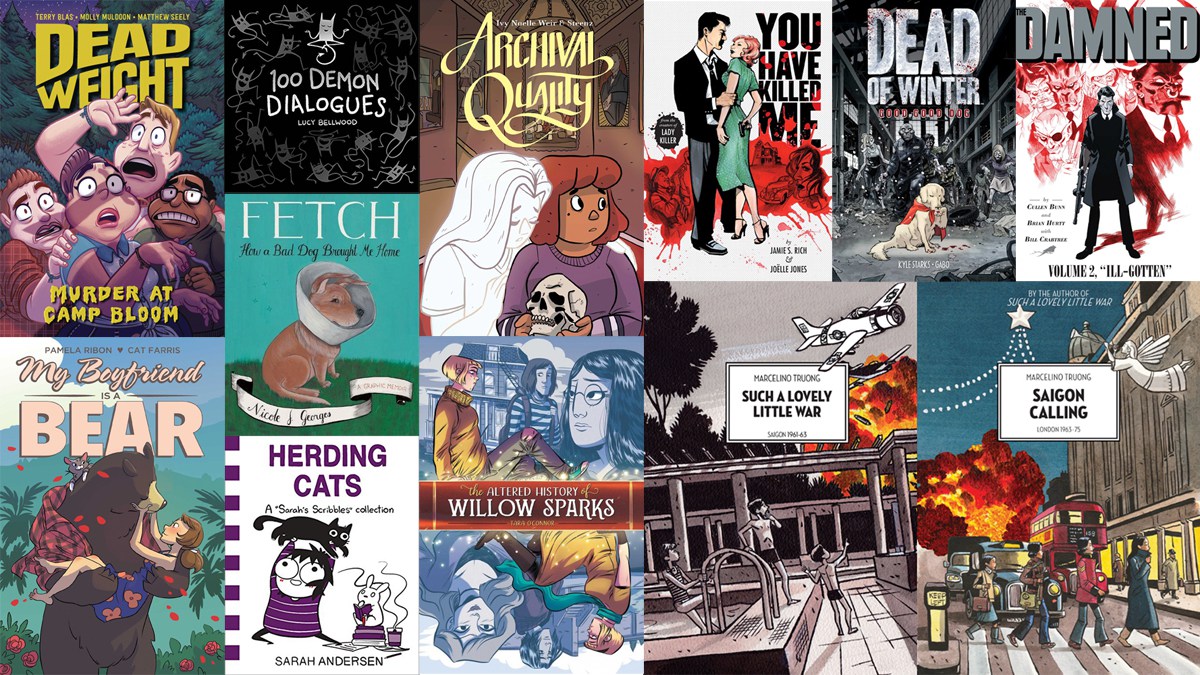 Stack Overflow: A Dozen Comics for Teens and Adults