Heroes & Villains Fan Fest: Snowed In at a Con

Last weekend fans converged on Secaucus, NJ for the The Heroes & Villains Fan Fest convention. The event was only somewhat strained by the state of emergency brought about by winter storm Jonas, which dumped record-breaking amounts of snow and closed roads throughout the region.

In the end, actor Stephen Amell (who plays Oliver Queen on Arrow) and the convention organizers had to place safety above other concerns, and they cancelled the Saturday schedule. Both the guest celebrities on hand for the convention, and many attendees who had already reached their hotels were snowed in Friday night and all of Saturday. So what do a bunch of geeks and their favorite actors do when snow-bound?

People came to have fun, and they did! Attendees walked around their hotels, some in cosplay costumes, talking and joking and meeting new friends. One attendee, Alyssa Corbett, even set up the “IF YOU CANCEL, NERDS WILL COME” Facebook event page to help organize fun activities among the would-be convention goers. People posted pictures, organized snowball fights and parties, and generally shared their good cheer. The page was a central point for communications and enthusiasm all day Saturday.

Artists who were stuck at the hotels also got in on the act. For a time at the Embassy Suites some of them set up their wares to display and sell. There were some good “snow sale” prices to be had, and a somewhat captive crowd.

Cast members from Arrow and The Flash ventured out for some food at Carrabba’s, one of the only area restaurants that was open. This resulted in many impromptu fan interactions. John Barrowman (Malcolm Merlyn on Arrow) shot video of excited fans who were eating or waiting for their own meals while Stephen Amell and other celebrities sat at a central table and greeted them. Katrina Law (Nyssa al Ghul on Arrow) later on led a group out for some fun in the snow, shouting, “Apocalypse snow angels 2016!”

Despite the disappointment of losing Saturday’s programming, there was very little grumbling. Under-staffed hotels and restaurants did their best to keep people happy. The convention organizers assured Saturday ticket holders that a make-up date would be rescheduled, and, as I’ve said, people entertained themselves and each other.

Sunday At The Con

So how was the convention itself? Pretty fantastic! The main room was filled with artists and vendors dealing all sorts of geeky goodies. My son scored an original print of Kylo Ren, his favorite Star Wars character after Darth Vader himself.

One of the best things about fan conventions isn’t part of the organizer’s plan–it’s the attendees that show up dressed as characters from their favorite fandoms. This con was no exception; there were great costumes from many shows, movies, and comics for all to enjoy.

As a parent, I really can’t say enough about the two giant bouncy house rides. These were free for kids and were in constant use throughout the day. Spiderman even got in on the act. Other conventions could learn a thing or two about running a family-friendly event from the Heroes & Villains Fan Fest!

The food was pretty decent for a convention, and it didn’t break the bank. This is also a plus when you show up and need to feed your kids!

I almost missed a whole section of the event until a fellow attendee led me downstairs. There were celebrity photo opportunities, but also other fun events. You could arm up with realistic tactical weapons and engage in laser-tag combat with comic villain scare actors as you walked through a maze. This was lots of fun, but definitely not for the younger kids. My eight-year-old fared OK, but some kids that age would probably have found it too scary.

A group of costumed performers staged a Jedi vs. Sith lightsaber drama. The Empire Saber Guild, who put on the show, is a non-profit costumed performance group that raises money for charity. The same team raffled off a realistic looking lightsaber and raised over $500 on Sunday for St Mary’s Children’s Hospital.

There were also a few X-Box games set up that were freely available to play.

Of course, the focus point for many con-goers are the panels. The original schedule for panels was condensed due to Saturday’s cancelation, but still didn’t disappoint. Sunday’s schedule included panels on Gotham, The Flash, and Arrow, as well as an Artist’s panel, one for casting director David Rapaport and another for actress Karen Gillan (Amy Pond on Doctor Who and Nebula in Guardians of the Galaxy). The schedule wrapped up with a cosplay contest.

One moment that stood out as an example of fan interaction is when a young fan asked Stephen Amell to recite the opening to the Arrow Season 4 opening monologue. Stephen said he wasn’t sure he had it memorized, so he invited the young man to come up on stage and give it a try. I’m sure it made the kid’s day!

Heroes & Villains Fan Fest is a great, family-friendly event, and well worth attending. The team obviously put a lot of heart into planning and running the show, and they did a great job despite the weather adversity.

For those who could not attend on Saturday due to the weather, hold on to your tickets! A rescheduled event has been announced for New York on July 2nd and 3rd; check the site for details or to buy tickets if you didn’t attend last weekend. There are also upcoming dates for Chicago on March 12th and 13th, and in Atlanta on November 19th and 20th. 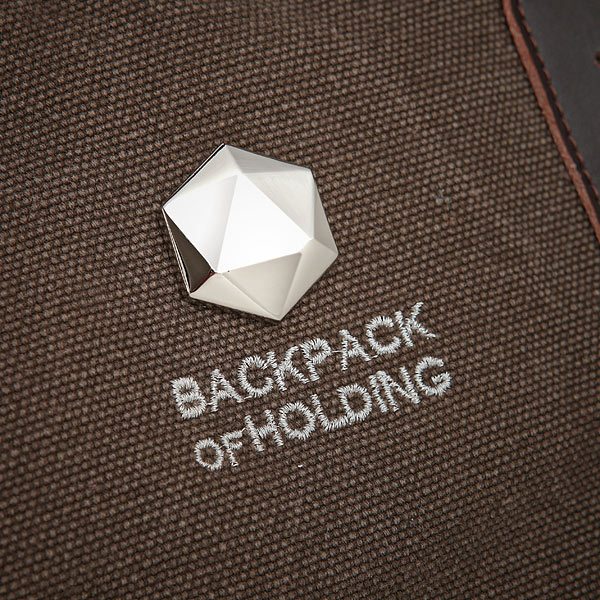 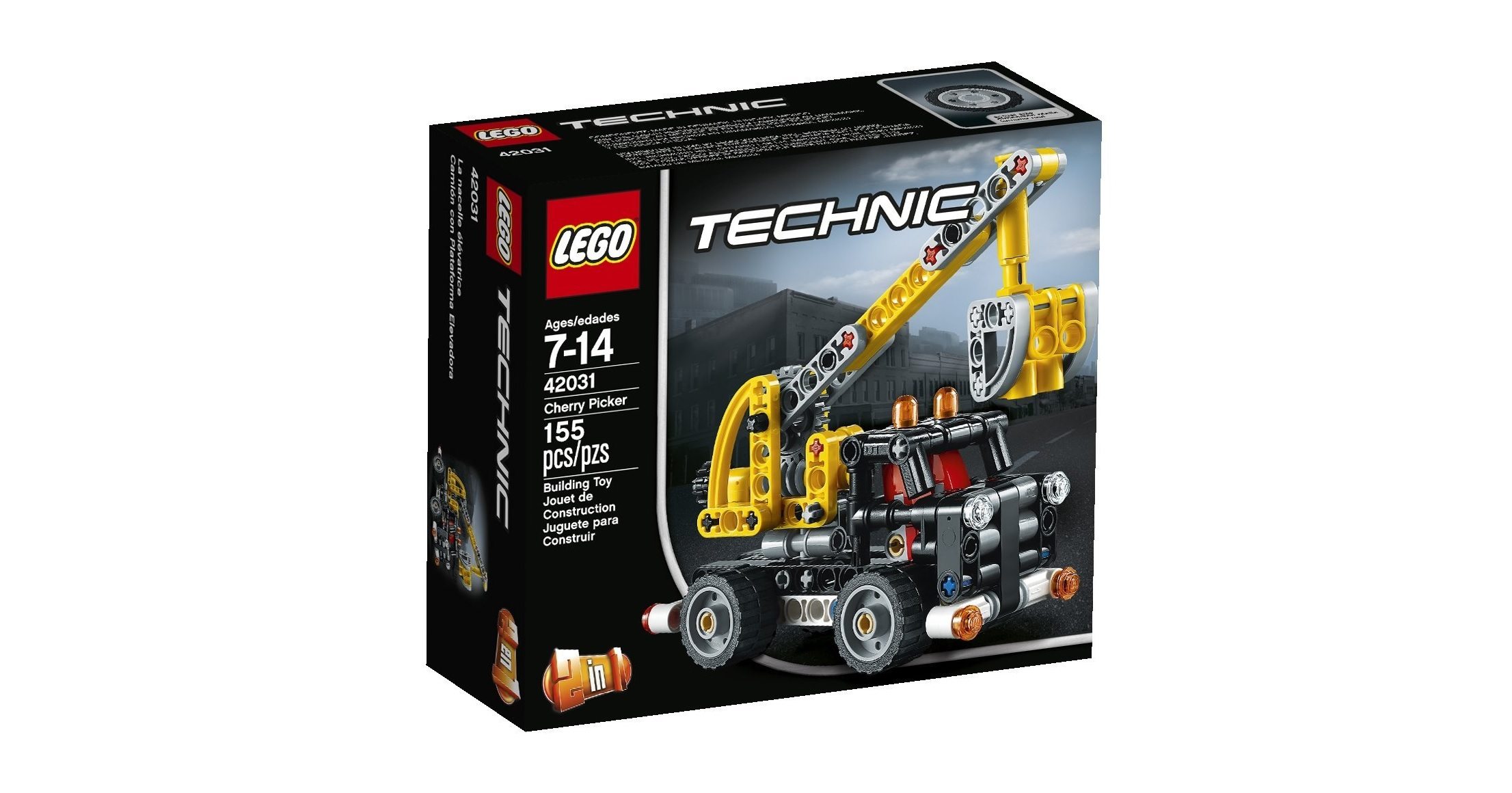