“Disney animation is so much more than technique. Creating personalities on the screen through drawings is extremely difficult and only succeeds if the animator finds a way to express him- or herself personally. As Marc Davis said, it is the ultimate art form, involving drawing, acting, music, dancing, and painting, all combined into one medium.” –Andreas Deja

I feel like this should be said up front: I’m not an artist. In terms of the visual arts, I don’t have an artistic bone in my body.

I’ve therefore been looking forward to Andreas Deja’s new The Nine Old Men for a while now. Deja is a longtime animator who spent much of his career at Walt Disney Animation, working intimately with some of their most well-known characters. In fact, Deja was named a Disney Legend in 2015 for his work creating and animating characters such as Roger Rabbit, King Triton, Gaston, Jafar, Scar, Hercules, Lilo, Mama Odie, and Tigger.

(For an in-depth discussion of his career and this book, check out my conversation with Andreas Deja here.) 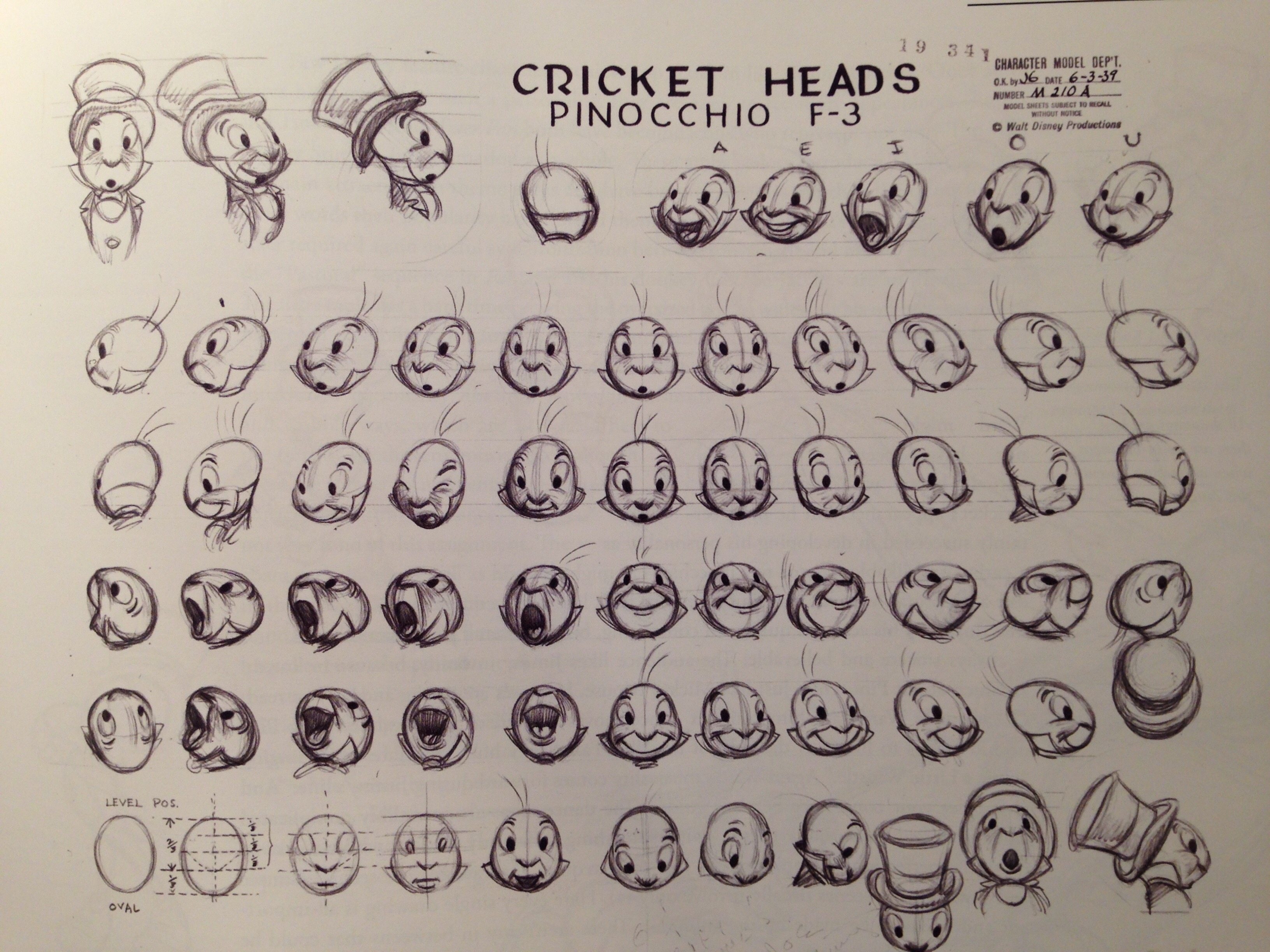 Beyond his own impressive career, though, Deja happens to be a treasure trove of information about the fabled nine old men, Walt Disney’s core team of animators who were responsible for the company’s golden age. Deja was only 20 when he began his career at Disney, and only two of the nine old men–Eric Larson and Wolfgang Reitherman–were still working at the company full time when he began.

Eric Larson was the man responsible for hiring and training Deja. Despite being the new kid on the block, Deja specifically sought out the remaining veterans as mentors. John Lounsbery and Les Clark had already passed, but Deja eventually connected with, learned from, and became friends with Frank Thomas, Ollie Johnston, Marc Davis, Ward Kimball, and Milt Kahl.

There is perhaps no other animator still working today who worked directly with seven of the nine old men and can count them not only as colleagues but also as friends. All of this is to say that Andreas Deja carries an impressive pedigree and is the perfect person to write this book. 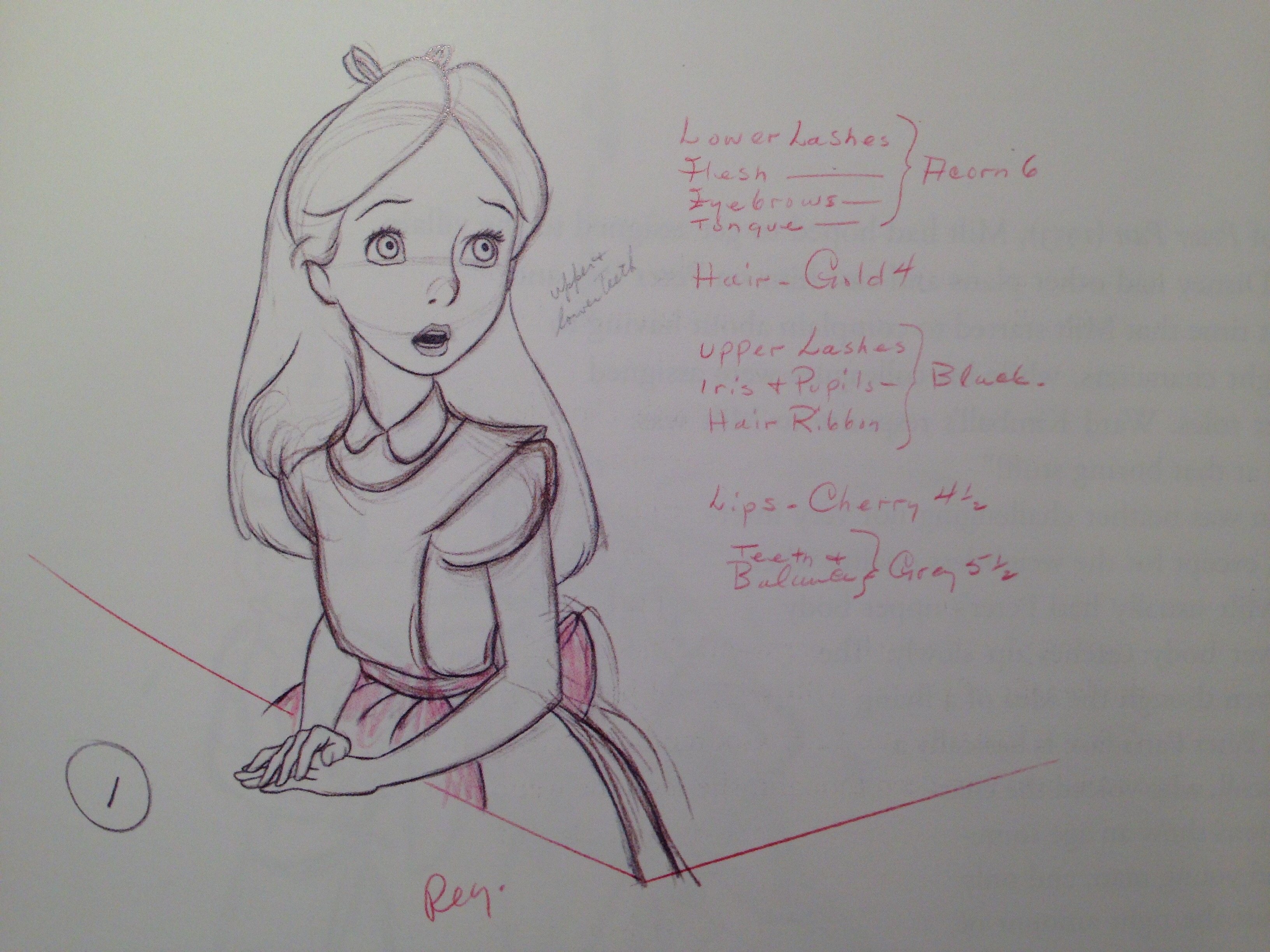 From their pioneering work on Silly Symphonies and Snow White and the Seven Dwarfs to their work refining the 12 basic principles of animation, it’s not hyperbole to say that Walt’s nine old men were personally responsible for changing animation forever.

The Nine Old Men: Lessons, Techniques, and Inspiration from Disney’s Great Animators is not simply an art book or a biographical compilation. It’s a fully illustrated walk through nine fascinating, compelling, and remarkably unique careers. It dedicates a chapter to each animator and makes extensive use of their own work as exemplars to illustrate the skill and technique they brought to their characters and to the field of animation.

The subtitle might make this book sound like it’s squarely aimed at animation and art students. Don’t let that fool you. Yes, Deja is surely hoping to impart some valuable professional wisdom and inspire the next generation of animators, but this book can absolutely be enjoyed and appreciated by anyone with even a passing interest in art and animation (or Disney history). 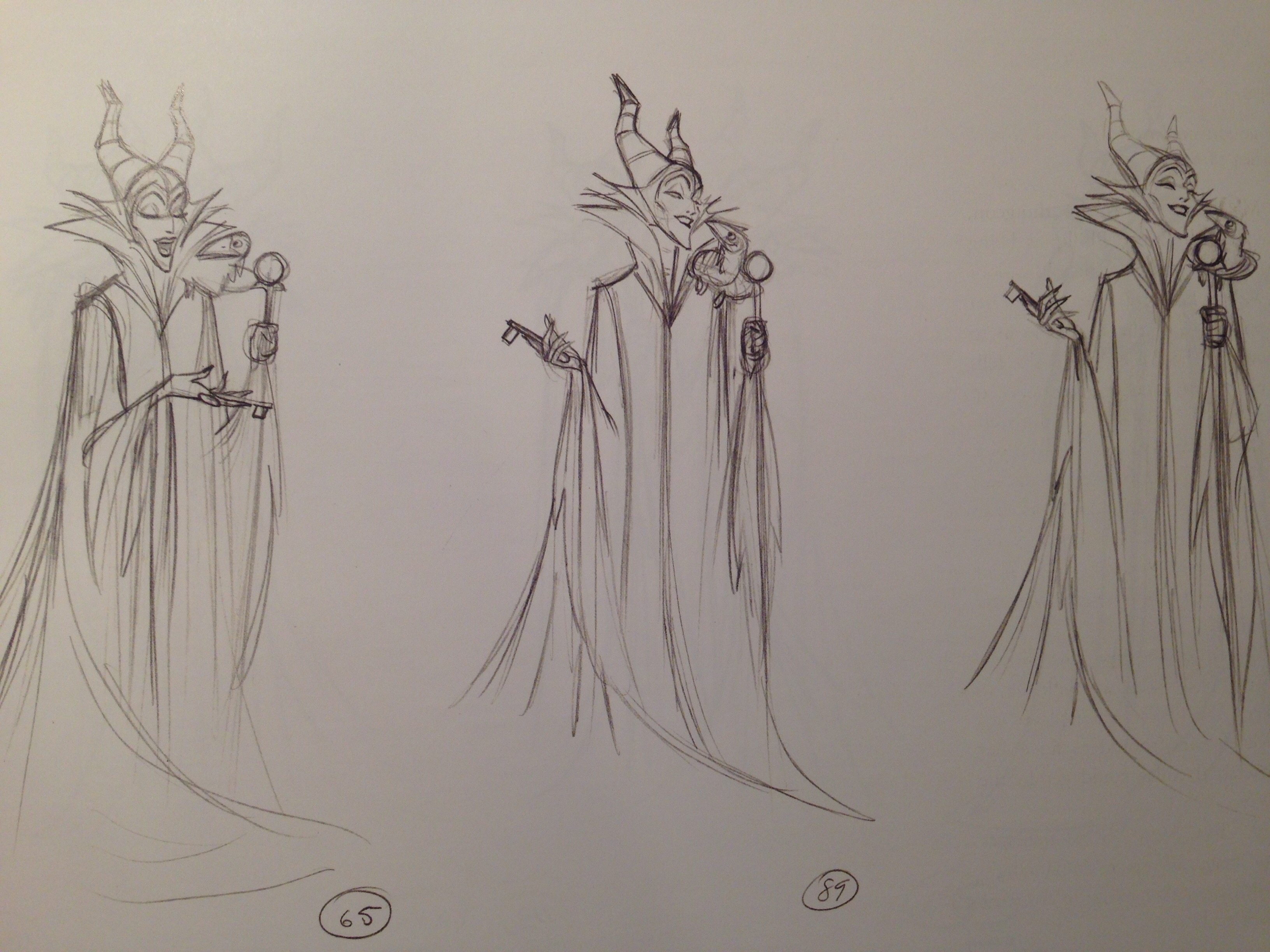 Each chapter begins with a relatively brief biographical focus, but instead of attempting to cram an entire life story into a few pages, Deja chooses to emphasize each animator’s unique contributions to Disney in particular and animation in general. We get a “highlights reel” of each career, and we get insight into how the nine old men worked together and learned from one another.

Most important, though, is we get all of this through the lens of someone who knew these people personally. Deja includes personal anecdotes, his own reflections, and stories told to him by the men themselves.

What sets this book apart from other “art of” books, though, is that there’s no finished artwork of film stills here. The book is fully illustrated with artwork on nearly every page, but the aim is to provide an analysis of the nine old men’s techniques and an insight into their creative processes. Therefore, Deja has chosen almost exclusively to include pencil sketches and original drawings (many from his own extensive collection of animation art). 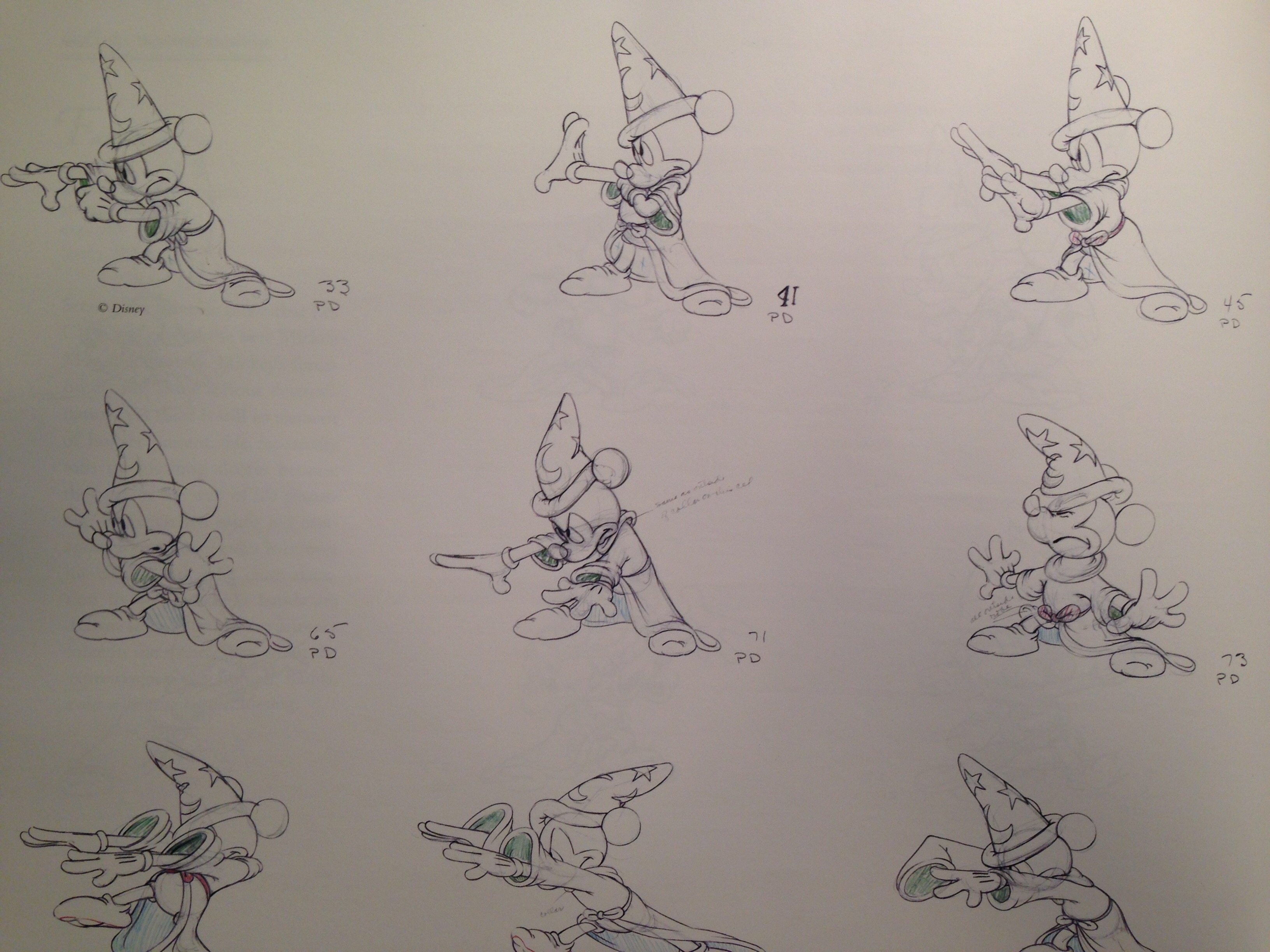 Deja was given unprecedented access to the Walt Disney Animation Research Library, and he scoured through the collection to include multiple examples of sequential drawings for each animator. This is where the book truly shines, as much of this artwork–complete with handwritten notes and reference lines–has never been seen by the public before.

The “meat” of each animator’s chapter is composed of these pages of sequential drawings. It’s here that we’re reminded of how truly revolutionary Disney’s early work was.

It’s here that we glimpse the genius of the nine old men for ourselves.

It’s here where we realize that the true magic of animation is not in the drawings we see but the spaces between the drawings, where our brain creates a new reality.

It’s here where we finally understand what we’ve lost through the industry’s choice to abandon traditional hand-drawn animation in favor of CGI and other 3D techniques.

By focusing on sketches, character studies, and rough drawings, Deja invites us to know the nine old men as he knew them… as creative geniuses who were constantly refining their skills and perfecting the craft. 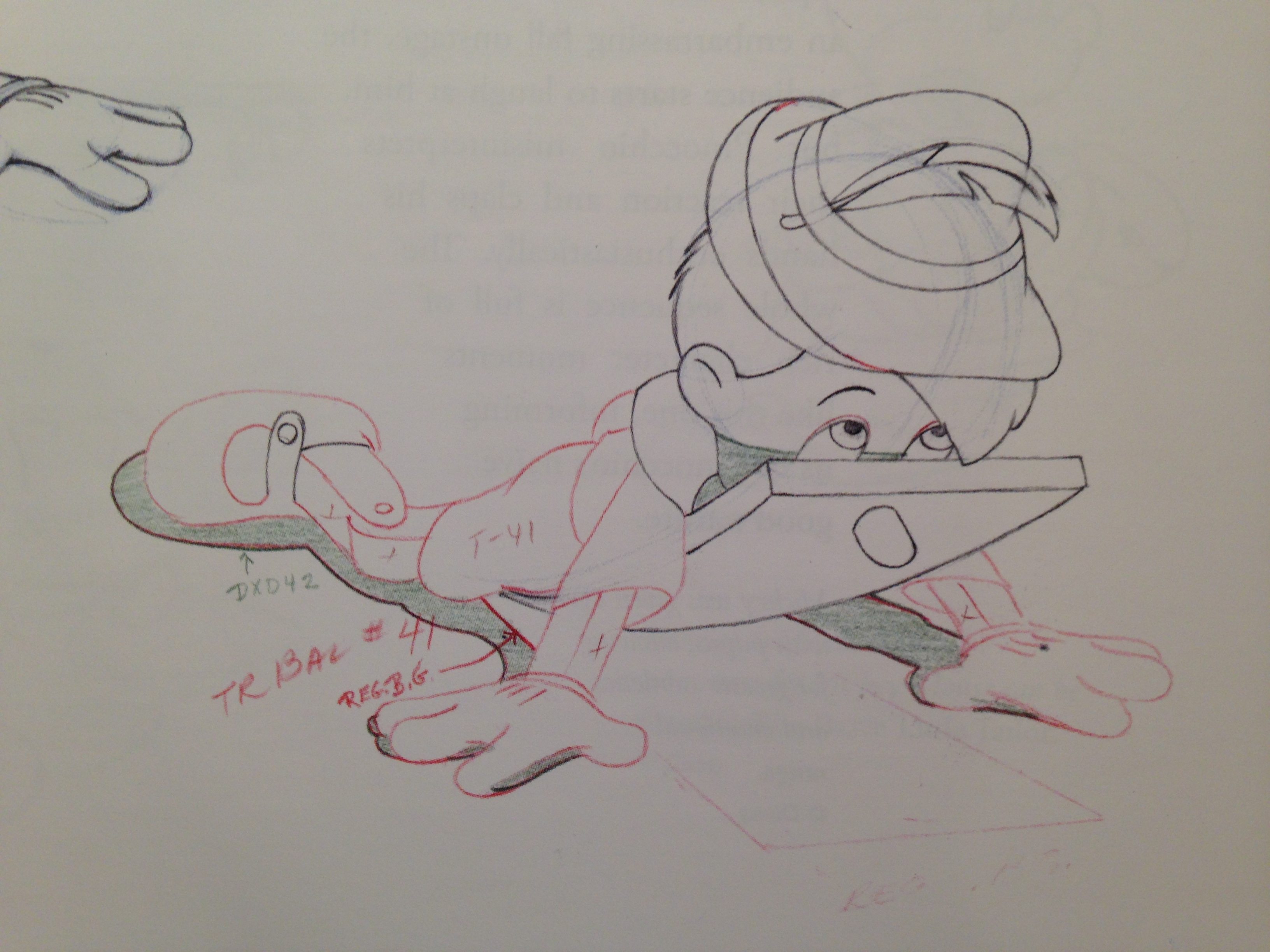 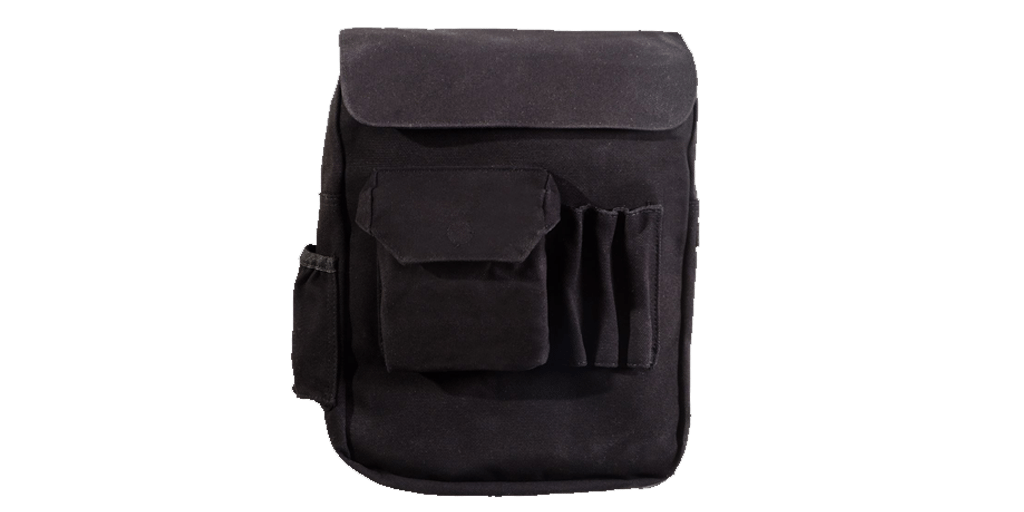