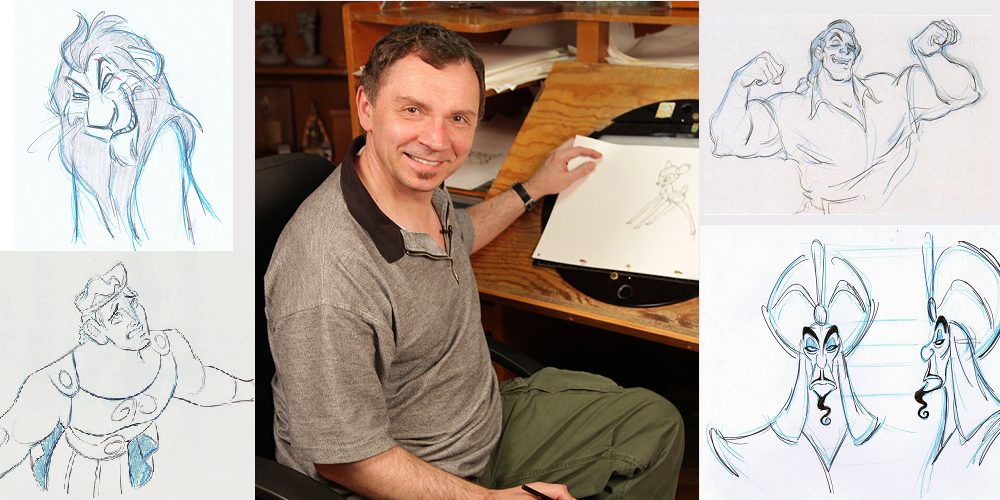 This week, we welcome another Disney Legend to the show. Andreas Deja was named a Legend at this year’s D23 Expo for his extensive and influential work as an animator. Named “one of the greatest animators of Disney’s modern era,” Deja had a heavy hand in many of its most famous characters.

He began his Disney career on 1985’s woefully underappreciated The Black Cauldron and then went on to be supervising animator for Roger Rabbit, King Triton (The Little Mermaid), Mickey Mouse (The Prince and the Pauper), Gaston (Beauty and the Beast), Jafar (Aladdin), Scar (The Lion King), Hercules, Lilo (Lilo and Stitch), Mama Odie (The Princess and the Frog), and Tigger (Winnie the Pooh).

He also happens to be an amazing storehouse of information about the Nine Old Men, the storied group of animators who worked with Walt Disney during the company’s golden age. In fact, Deja recently wrote a book about them… a mind-blowingly beautiful book. The Nine Old Men: Lessons, Techniques, and Inspiration from Disney’s Great Animators is not simply a biographical compilation. It’s a fully illustrated walk through nine fascinating, compelling, and remarkably unique careers.

Every spread includes multiple sketches that reveal how each animator brought his characters to life. Reproduced in high-quality detail, the artwork is taken from Deja’s research at the Disney Archives and from his own vast collection of animation art. What sets this book apart from other “art of” books is that there’s no finished artwork or film stills here. Deja has only included pencil sketches, which – for an animation buff – are far more revealing in their detail and skill.

In addition to all of this, we chat about The Jungle Book (one of his earliest influences), “recycled animation,” whether we’ll ever see another traditionally animated film from Disney, and his own upcoming project: Mushka.

If you’re a Disney or animation geek, you don’t want to miss this one! 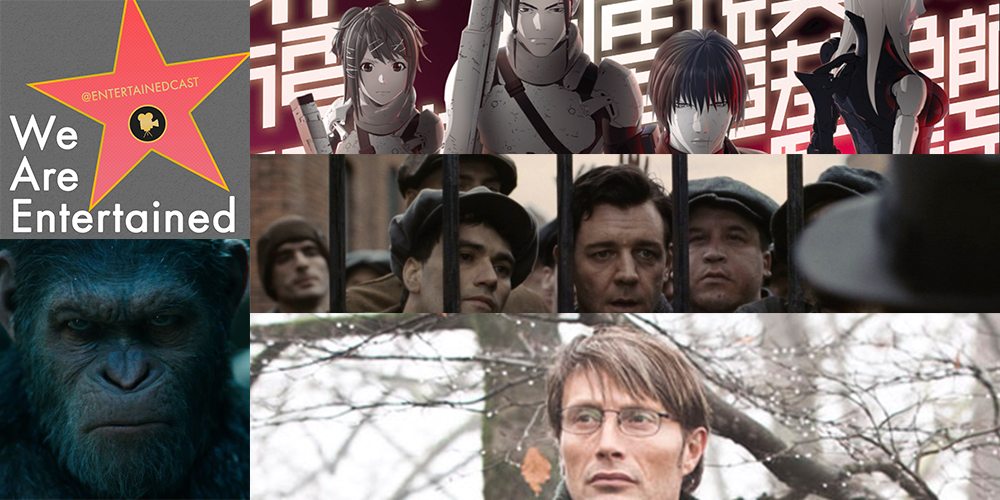 We Are Entertained: ‘War for the Planet of the Apes’ 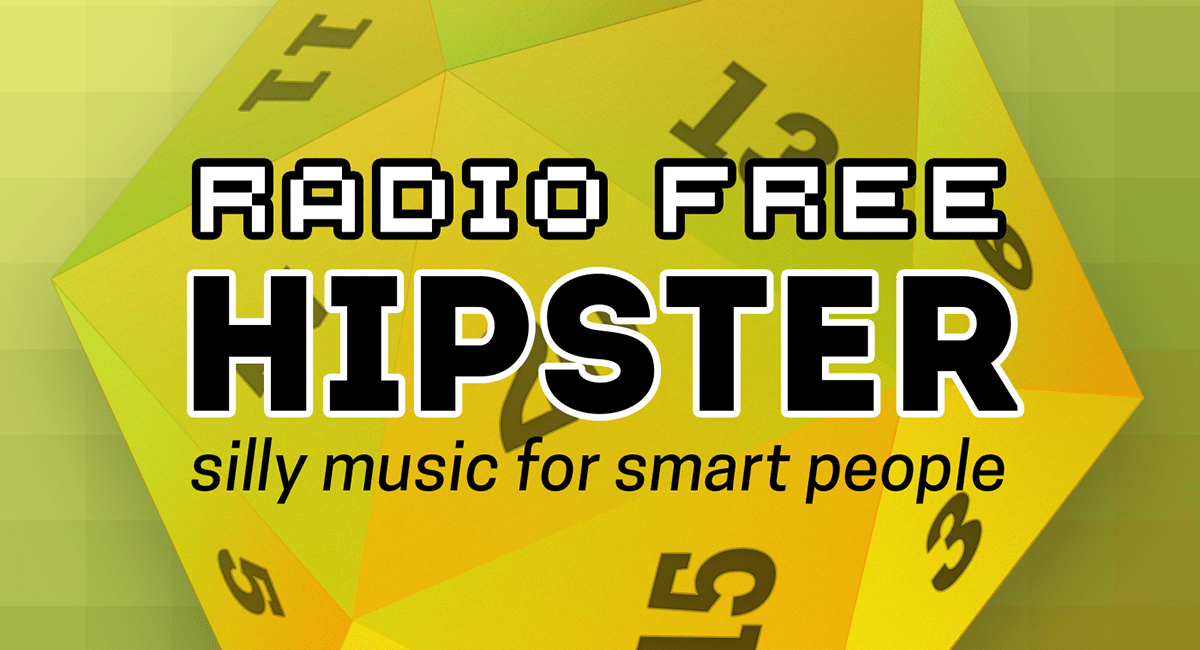