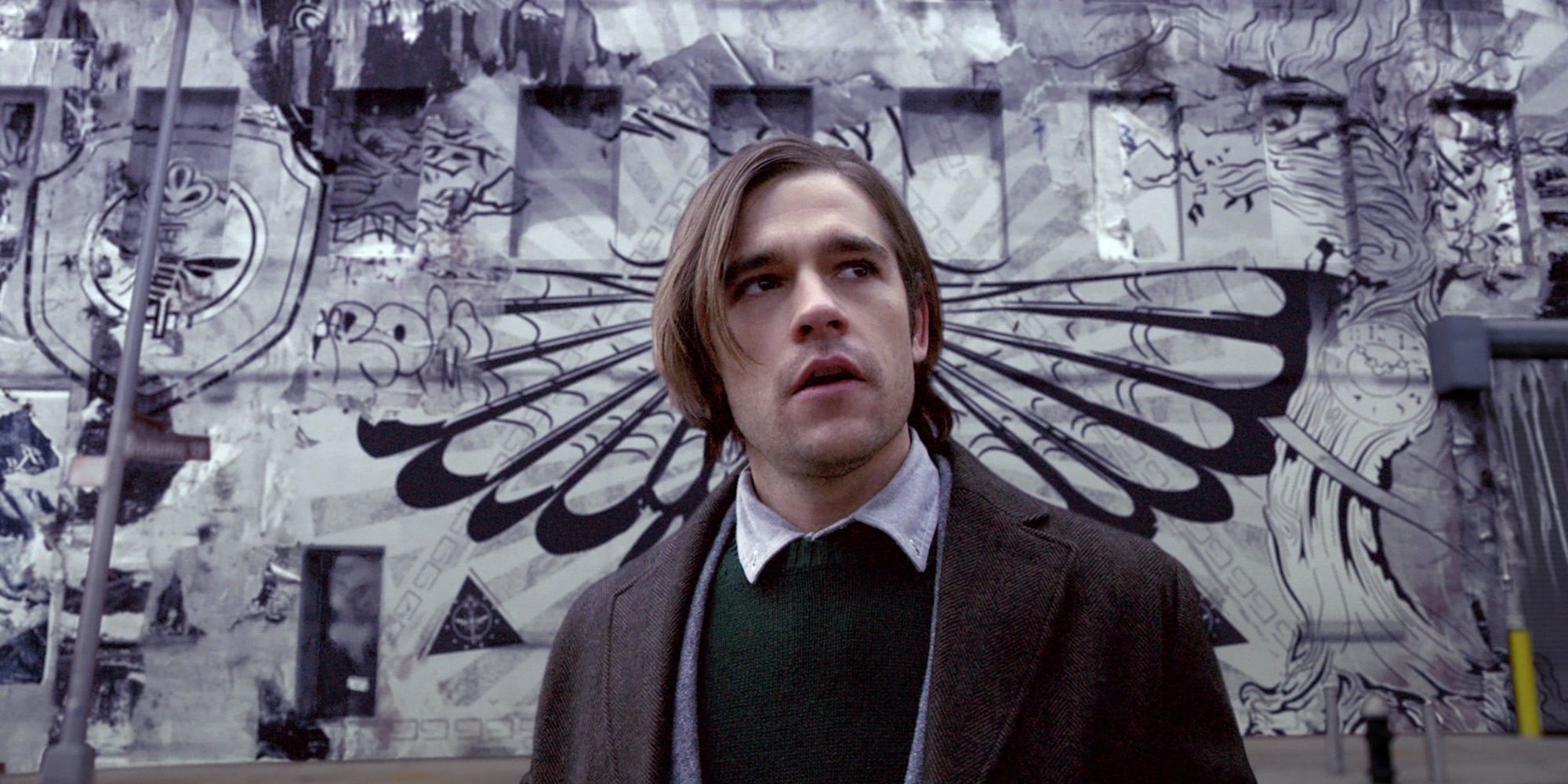 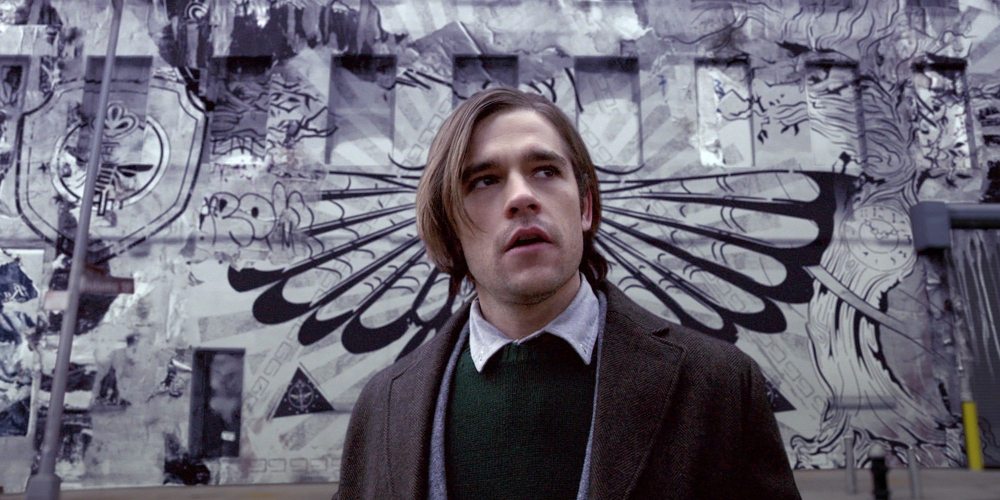 As someone who has read and reviewed all 3 books in Lev Grossman’s Magicians trilogy for this site, I was psyched to learn that we were going to get a TV adaptation. When I thought about the books, it seemed ripe for adaptation into a visual medium. Watching the pilot episode tonight, however, I realize that I wasn’t prepared for the amount of adaptation that was done to the story.

Just to be clear, I’m not saying it was bad. It’s simply too soon for me to be able to make any real value judgements. There was so much that was changed, from the very first moments of the show, that I was momentarily wondering if this show would even follow Quentin Goldwater or if it merely existed in the same universe.

To start with, the differences. Quentin, our protagonist, is the biggest change. Not only is he significantly older, graduating from undergrad and accepted into Brakebill’s “graduate program,” but he’s also a notably different character than in the books. Both versions of Quentin have some issues with depression, with the show’s Quentin starting the episode in a mental hospital, but their reactions are very different. Book Quentin sometimes came off as whiney while television Quentin comes off as dismissive, disinterested, or just distant. In a way, this is an improvement. If we were given the Quentin from the books without the benefit of his internal dialogue, he would be a difficult protagonist to like.

Quentin aside, the pacing and plotting of the show leaves a reader of the book confused. Moments that aren’t supposed to be revealed until later in the book, or even in the second or third book, are revealed in this pilot. For example, Quentin knows for a fact that Julia took the test and, before the end of the pilot episode, Julia has overcome the mind-wipe, remembered Brakebills, and been courted by the underground schools of magic. While this undoubtedly leaves more plot-threads for the show to follow, ensuring the viewer doesn’t get bored, it does leave the readers confused. Especially because Julia was not intended to enter the picture until after the events in Fillory that are clearly the plot of this first season.

To hit on some positives, the acting is well done and the casting is actually pretty great in spots. Eliot, while not exactly how I’d mentally pictured him, looks pretty spot-on to the character in the book. Likewise, Alice and Quentin both are convincing in their roles. I was initially uncertain about Julia, but the actress, over the course of a single episode, has impressed me enough to lay my concerns aside. The only casting and character issues I have are Penny and Margo (who is apparently supposed to be Janet from the novel). Not only is it strange for these characters to be so close to one another and in a relationship, but Penny does not in any way reflect the character from the book, physically, characteristically, or in terms of his role in the plot. It feels as if the showrunners decided to simply rewrite him to suit their purposes.

To be honest, I don’t know how I feel about the show yet. If I was judging it based on the books, I would hate it, but there are enough differences to convince me to give the show a shot as a standalone product. The foundation is there, the plot lines appear to be similar, but the showrunners appear to be taking the same tactic as the writers for the most recent seasons of Game of Thrones–related but different. I’m willing to give the show a shot, but its got an uphill battle to win over the fans of the books.

If you’ve read the books, or even if you haven’t, and you’ve watched the pilot, let me know what you think in the comments below. 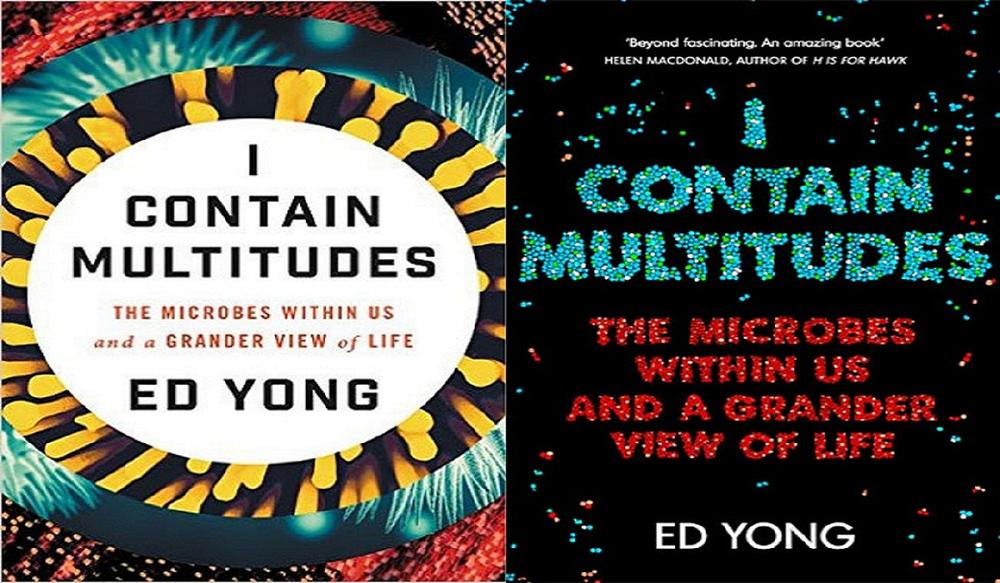 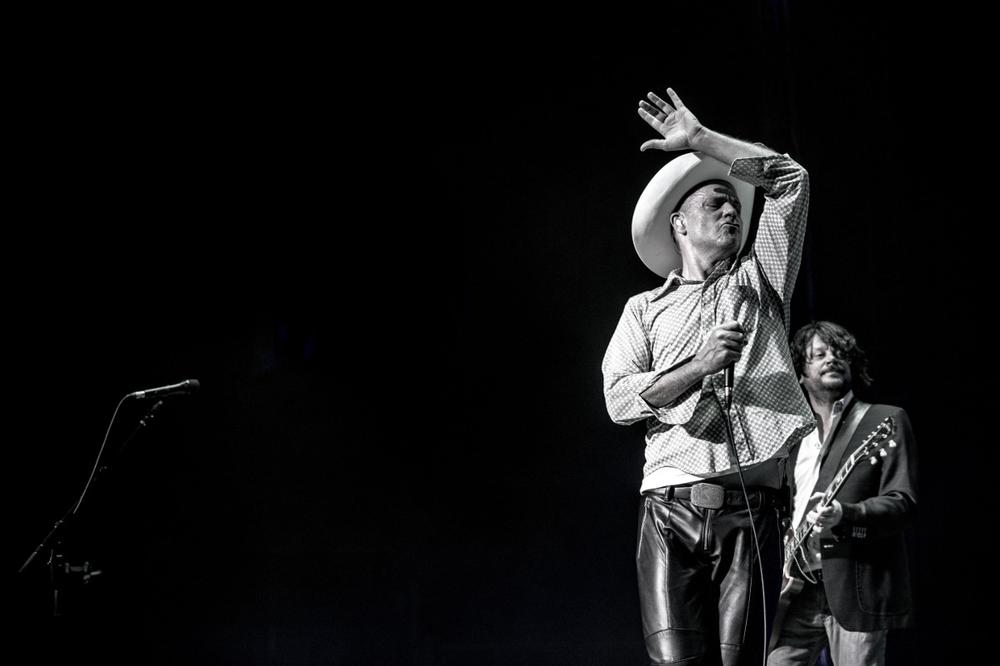 Watch The Tragically Hip’s Final Concert on Saturday, Anywhere in the World