2015 looks like being momentous year for Games Workshop. Earlier in the year they completely rebuilt their fantasy line, bringing out Warhammer: Age of Sigmar.Their space-faring brand, Warhammer 40,000, is too strong a commodity to change, but instead, building on their science fiction universe, GW have produced The Horus Heresy: Betrayal at Calth.

“It is the 31st Millennium. The galaxy is aflame.”

So this is Warhammer 30K then?

The game is described as a “fantastic standalone boxed game of claustrophobic tunnel combat, set during the Word Bearers’ invasion of the Ultramarine world of Calth.”

Despite never being a huge player of 40K, this product excites me much more than Warhammer AoS. The Horus Heresy is one of the finest narrative creations of the entire Games Workshop universe. It tells of corruption at the heart of a mighty empire. Evil forces forcing brother to fight brother; Space Marine against Space Marine. This new game fits in with a long-standing and well-established story arc, which is the first thing it has its favor.

The second is that Games Workshop seem to have taken a leaf out of Fantasy Flight Games’ book (which would probably be called “How to continually sell great looking games to people with high disposable incomes”). This stand-alone box contains a host of miniatures, double sided floor plans and over forty reference cards. The rule book is comparatively slim (48 pages), and contains six scenarios you can play to recreate internecine warfare in Warhammer universe.

It’s easy to imagine the game growing with additional expansions and new miniatures added, much like FFG do with games like Imperial Assault. (The prefix of “Horus Heresy:” gives a clue that this is the intention) The figures look amazing and Games Workshop’s design values will ensure this is a high quality playing experience. The only thing stopping me adding this straight on to my wish list is the hefty price tag. Coming in at $150 you will be needing an income most disposable.

‘The Horus Heresy: Betrayal at Calth’ is available for pre-order now and ships from November 14th 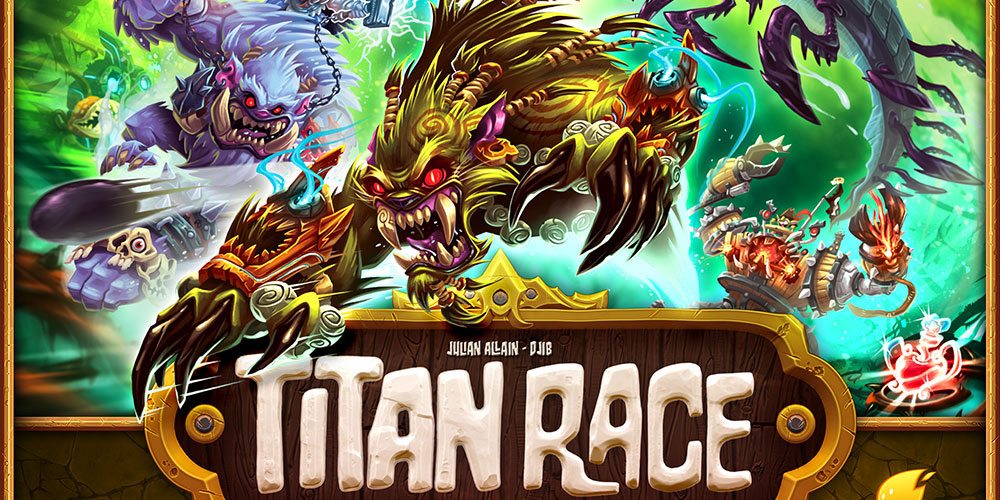 2 thoughts on “A Game of Future Past”