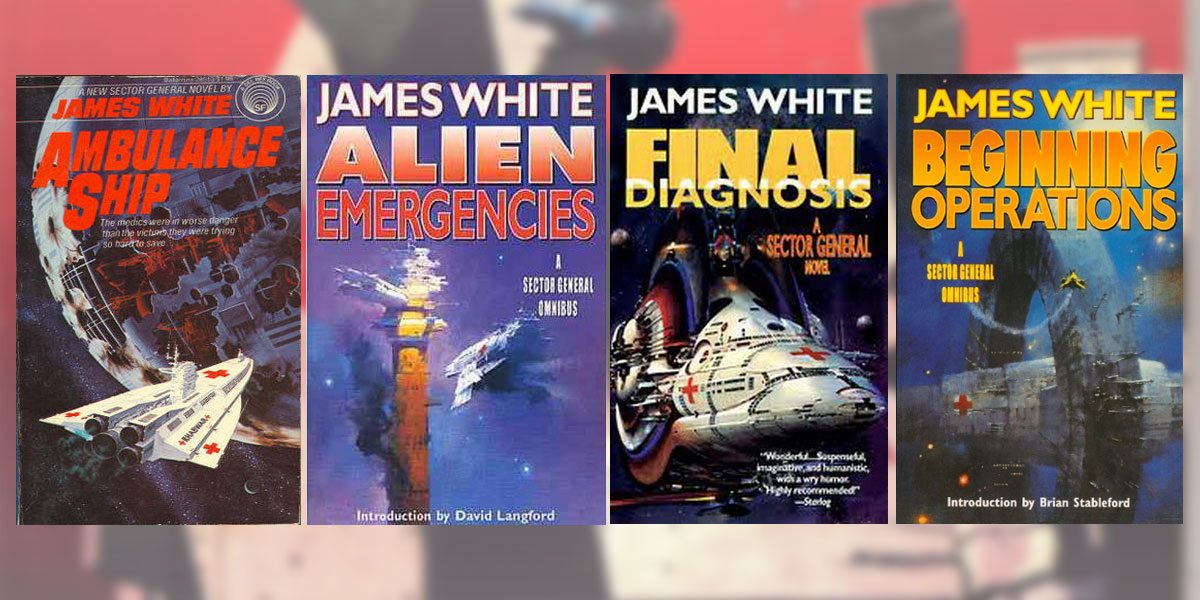 It is the duty of every GeekParent to pass on certain books to their progeny. In “Required Reading” we take a look at some must-reads.

If you want an easy description of James White’s classic Sector General series, it would have to be “Pacifist E.R. in Space.” I’m not trying to be political by noting the pacifist aspect–while there are battles in the books (particularly Star Surgeon), the central tenet of the book is multiple species working together. That’s not to say there is no drama or conflict; indeed, there’s quite a lot.

For the uninitiated, Sector General takes place on a multi-species space station hospital. In this universe there is no Star Fleet or Galactic Empire. Instead, there is the Monitor Corps, a group of multi-species peacekeepers. The multi-species aspect is the focus; for example, although humans are still treated a bit as “the default,” one concept is that every alien race calls themselves something that translates to “human.” Instead there is a four-letter classification system for all alien races (as in the Lensmen series). For example, natives of the planet Kelgia (a race that cannot convey emotion with their voices or understand non-Kelgian emotions, a story element that works well and may interest some with an interest in the autism spectrum) are type DBLF and Earth-humans are DBDG. Notice the “D” in common? That’s because they both breathe oxygen. The book really gets into the intricacies of alien life and cross-planetary taboos.

Speaking of taboos, the series started in 1962 and went through 1999. There are some clear pulp-era artifacts in the original series, particularly the objectification of some of the female characters. However, White generally lampshades this by having the other aliens comment on how uptight humans are about everything gender-related.

Some of the technical references are dated for the same reason, yet still cool; like the “Educator Tapes” that doctors need to have “played” in their heads so they can handle working on other types of peoples. This gives them access to skills of surgeons from other worlds. Nowadays, we’d call them “Educator Uploads” or “EduMemes” or something snazzy like that, but the tech still pops and there are very interesting stories around them.

And, hey, if Star Trek‘s Prime Directive ever annoyed you, you’ll like the Monitor Corps. It doesn’t matter what the level of technology is; if they find a person or people in danger, they’ll save them. There’s a tiny element of White Savior in here at times, but it’s generally averted.

I don’t want to spoil much more, so I suggest you try the series yourself. There are a total of twelve books, but they’re printed in collections (Beginning Operations, Alien Emergencies, General Practice, and Tales of the Sector General) with the exception of the final novel Double Contact (one of my favorites). There’s also another story, Occupation: Warrior (available in collections, but hard to find) that features a character from the Sector General story, but it is not considered part of the series (as James White felt it was too dark in tone).

Tone is key for me. While there is action, drama, and death in the series, the world of Sector General is an overall hopeful world. It’s a nice shift from the trend towards dystopian futures, and there’s a real focus on problem-solving rather than brute force.

I would recommend this series for adults of all ages, and children of around 12 years and up. I’d especially recommend it for a child interested in biology, medicine, or engineering, as the series plays up those sciences. 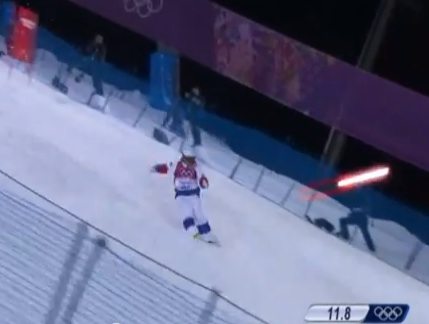 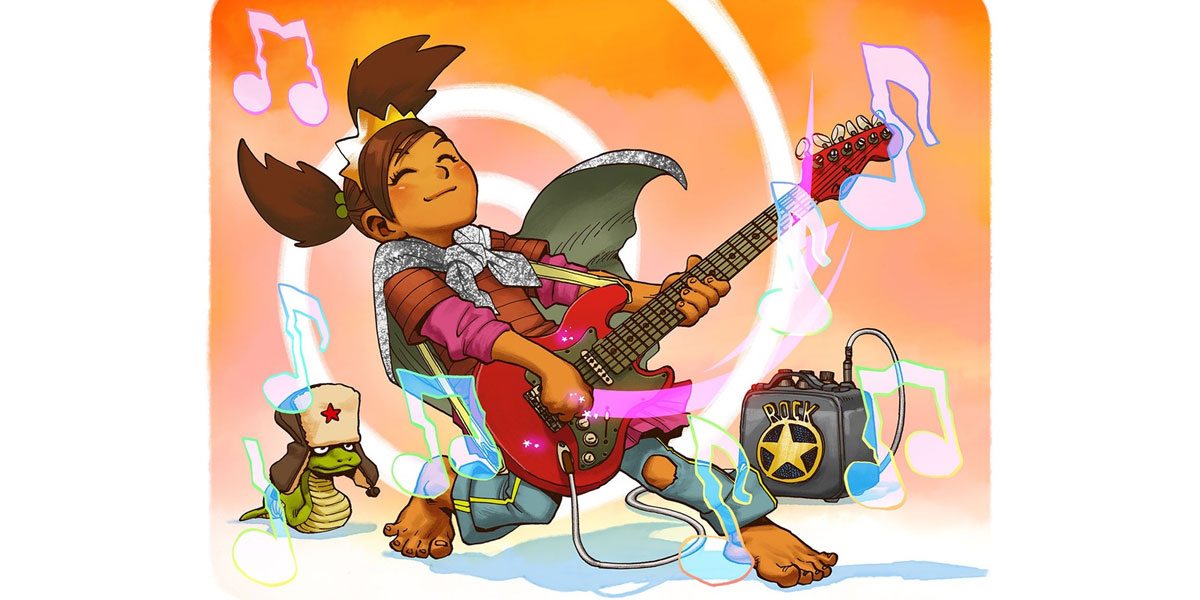 ‘The Princess Who Saved Herself’: Now a Picture Book! 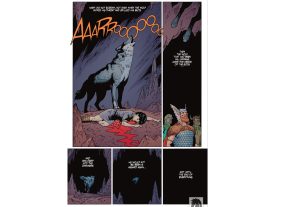