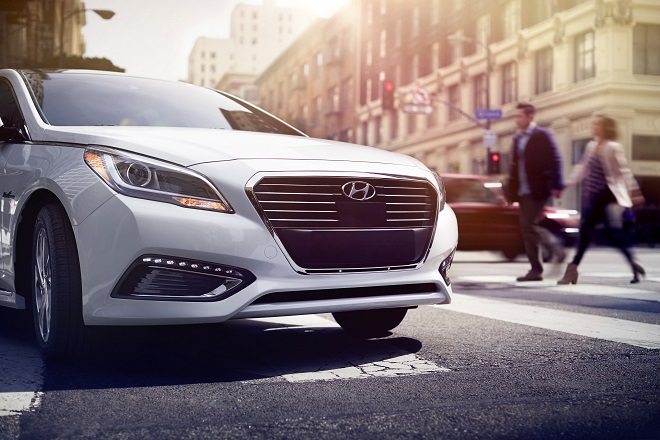 Gas prices have left the stratospheric heights they reached a few years ago, which means people aren’t thinking about hybrids these days. The pain at the pump isn’t so bad and hybrids get a bum wrap for being blah, ho-hum cars that no one wants to drive. The 2016 Hyundai Sonata Hybrid has been completely redone this year, giving you plenty of reasons to go green.

There are two models to choose from, so you can go traditional hybrid or opt for the new plug-in model. Both are surprisingly not hybrid-ish behind the wheel. You’re not driving a sports car, but you also won’t feel like you’re driving a glorified scooter. There’s even a chance for you to play with your drive experience by selecting one of three drive modes.

Eco is the most economical choice and it’s also the least exciting. I wouldn’t drive in Eco unless I found myself in the middle of nowhere, desperately trying to eke out the best fuel economy possible.

There’s a huge difference when you switch to Normal and the Sonata Hybrid suddenly becomes a car you want to drive. Press on the gas and the 2.0-liter 4-cylinder engine proves that it is alive after all, with 193 net horsepower in the hybrid and 202 net horsepower in the plug-in. It’s all paired to a very smooth 6-speed automatic transmission.

Turn things up one more level to Sport and the steering and throttle response increase slightly. Again, not a sports car, but you’ll completely forget you’re in a hybrid, especially if you can find a nice winding road with tight corners. Opt for the plug-in and you unfortunately lose Sport mode, but stick with Normal and you’ll still be happy.

There’s a nifty energy indicator in the instrument cluster that lets you see how your driving style and choice of modes are affecting your fuel economy. It gamifies the driving experience by breaking things out to show how often you’re driving efficiently and how often you’re driving like Mario Andretti. It’s likely to make you ease up on the gas, if the numbers aren’t going in the right direction.

The plug-in will run in three different modes and you can choose which one. There’s electric, hybrid, and battery charge. It can run purely on electric for 24 miles, more than any other vehicle in its class. That does mean it has a larger charge time of about 3 hours on a 110 volt and nine hours on 240 volt. It also has a class-leading range of 605 miles.

On the outside, there are some changes from the gas version of the Hyundai Sonata. There’s a larger grille, modified front and rear bumpers, and new wheel designs. It’s like a stealth hybrid that doesn’t want to brag about being green.

Hyundai has also pushed a lot of the battery components beneath the floor mat in the trunk to make for a nice flat load surface. It has 13.3 cubic feet of cargo space, so there’s plenty of room for groceries or a family’s luggage. They did eliminate a spare tire to free up some of that space, but there is a tire-mending kit instead.

While we’re talking about all that space provided by the lack of spare and relocated battery, let’s talk about the warranty. The car has a 5-year/60,000-mile bumper-to-bumper warranty and a 10-year/100,000-powertrain warranty, but the best part is the lifetime hybrid battery warranty. They’re the only ones with a lifetime warranty on their hybrid battery, giving them a huge advantage over the other guys.

The interior is spacious and, as is typical of today’s Hyundai, absolutely beautiful. They aren’t the cars they were a few years ago and this is a very good thing. The Sonata Hybrid has plenty of room for a family of four and if you need to put someone in the middle in the back, they won’t hate you for giving them that seat.

There are two big reasons people buy hybrids. The first is environmental responsibility and the second is fuel economy. Hyundai has the first one covered not just by producing a hybrid, but by being environmentally responsible at a corporate level.

Their recently remodeled headquarters uses recycled concrete from the old building to reduce waste and varying types of glass on the windows to make climate control more efficient. They even boxed up 73 pine trees and kept them safe during construction before replanting them at the new finished building.

They’ve got the second one covered with the numbers you’d expect from a hybrid. The estimated highway fuel economy on the Sonata Hybrid is 44 mpg, while the plug-in electric gets 93 mpge. You will happily be driving past the pump far more often than you have to stop.

The 2016 Hyundai Sonata Hybrid and Plug-In Hybrid offer two great choices for those looking to go green with their next car purchase. A beautiful and comfortable interior, sporty styling, great fuel economy, and that lifetime hybrid battery warranty make this car a winner.

Hyundai covered my expenses to attend this drive event.

May the Force Be With Joe

In Defense of JCPenney: Too Pretty to Do Homework 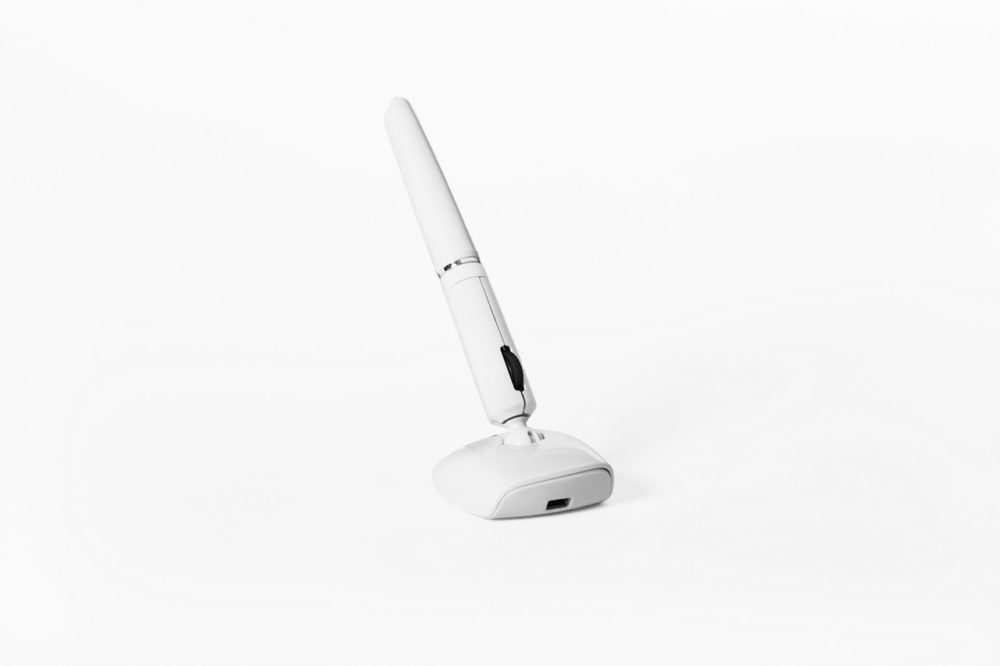