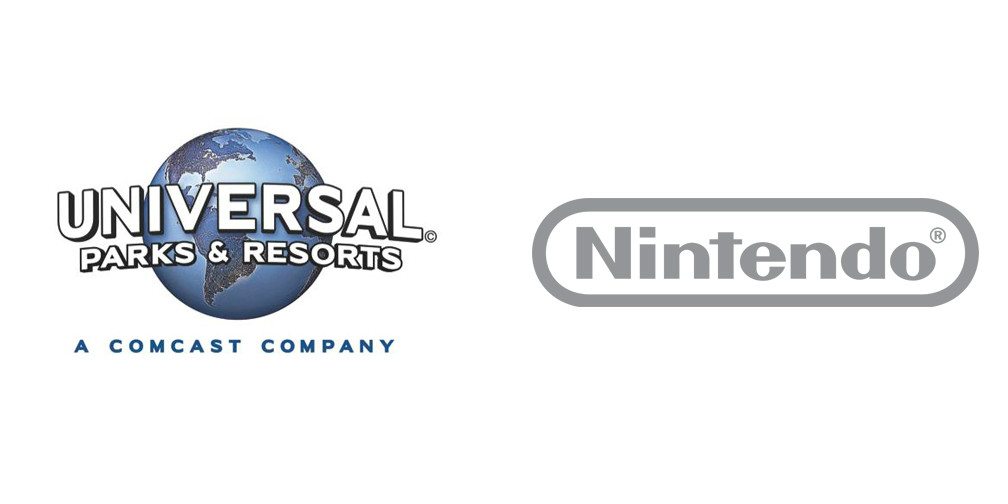 Imagine playing Mario Kart, but instead of watching it on-screen, you’re actually riding in the car as it careens around a tight curve, dodges banana peels, and falls off a precipice. Imagine traveling along with Link, so that he won’t have to worry about places that are dangerous to go alone. Imagine your kids’ faces as they play Animal Crossing, but this time it’s life-size.

You may actually be able to do all those things, or similarly awesome things, in the not-too-distant future. Today, Nintendo and Universal Parks & Resorts have announced plans to “create spectacular, dedicated experiences based on Nintendo’s wildly popular games, characters and worlds.” No detailed plans have been released yet, including which of the parks (the two in Orlando, the one in Los Angeles, or the ones in Asia) the attractions will be at. But seriously, how awesome does that sound?

The press release has this to say:

The immersive experiences will include major attractions at Universal’s theme parks and will feature Nintendo’s most famous characters and games. More details will be announced in the future, as the Nintendo and Universal creative teams work to create specific concepts.

So, I listed a few of the ideas that came to my mind; please leave a comment about what you’d like to see them build. The only thing that I know for sure is that I can’t wait to see what they come up with! 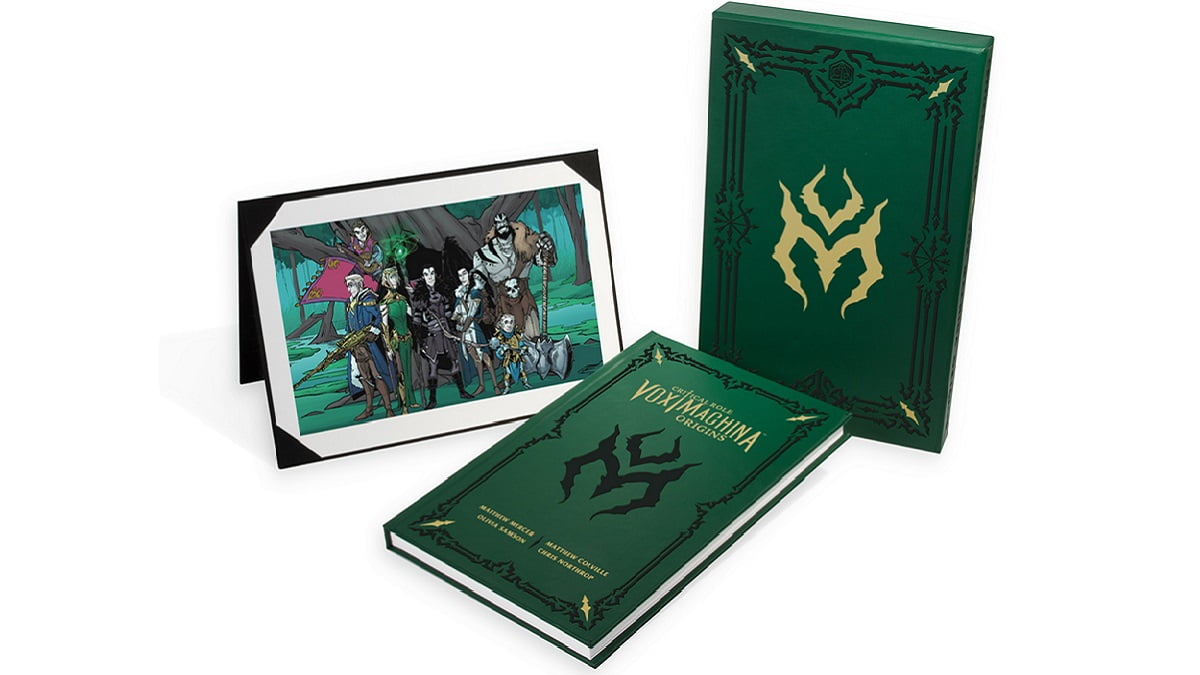 Get Ready to #GoRogue With Chapter 2