This week, we are beyond thrilled to have the legendary Tad Stones on the show. Tad has a history with Disney that stretches over 30 years. He originally started at feature animation with Eric Larson (one of Walt’s Nine Old Men) and worked on The Rescuers and The Fox and the Hound. He later joined the development team during the early days of Epcot (where he worked with another of the Nine Old Men, Ward Kimball, on a few opening-day attractions, including World of Motion).

Tad is perhaps best known, however, for his work in television animation and as one of the formative creative influences behind the Disney Afternoon. He created Darkwing Duck and was heavily involved with several shows. He served as executive or supervising producer on hundreds of episodes of Chip ‘n Dale Rescue Rangers, Darkwing Duck, Aladdin, Hercules, and Buzz Lightyear of Star Command.

He also directed several direct-to-disc movies, including Aladdin 2: The Return of Jafar, Aladdin and the King of Thieves, Buzz Lightyear of Star Command: The Adventure Begins, and Atlantis: Milo’s Return.

Beyond Disney, he’s directed the two Hellboy Animated films (Sword of Storms and Blood and Iron) and Turok: Son of Stone, and he continues to work in the industry on a variety of projects.

Needless to say, we didn’t have a shortage of things to talk about. But when you have the opportunity to talk with someone like Tad Stones, you don’t let the clock cut you short. In other words, we talked for a long time.

Therefore, we’re breaking up our chat over two episodes. We had such a wonderful conversation that we didn’t want to cut anything out, and I think you’ll be thankful that we didn’t.

In part 1, we chat about his early days at Disney, working at Epcot, and his work with Mike Mignola on the Hellboy movies. 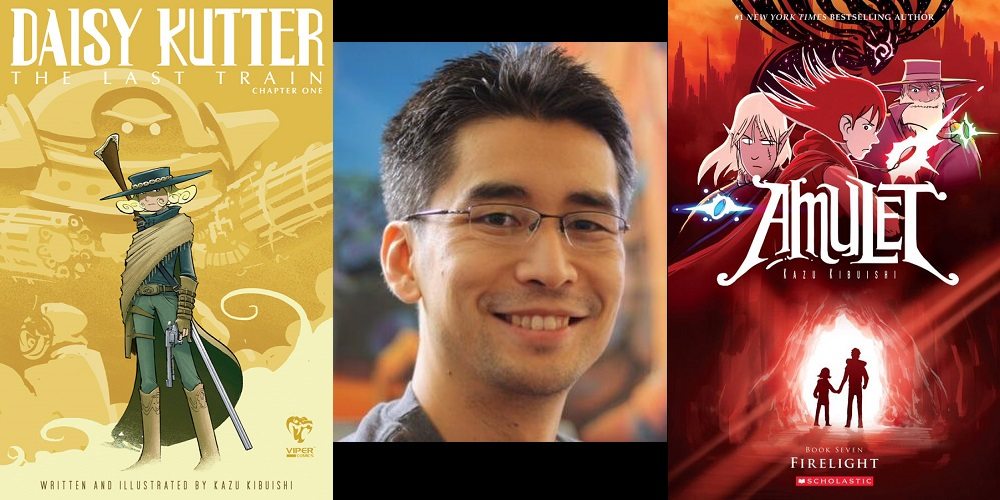 Radio Free Hipster Ep. 27: There and Back Again 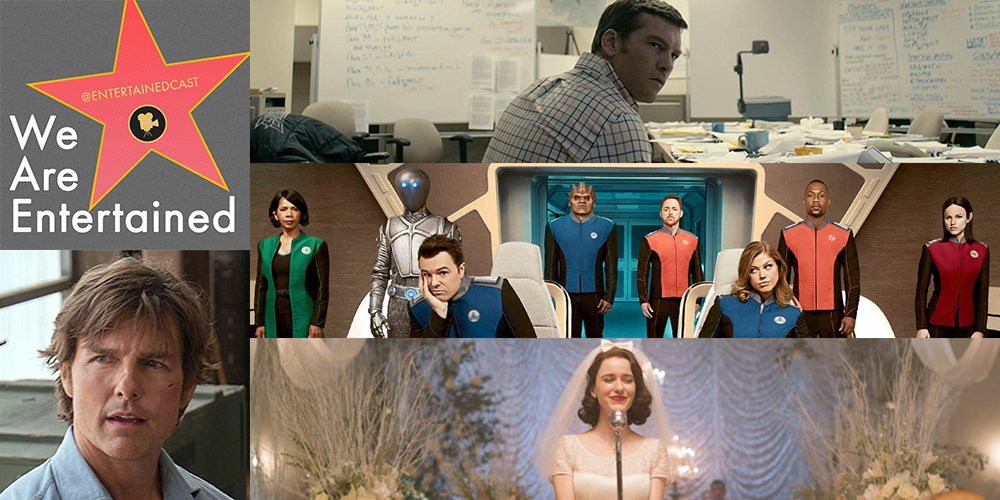