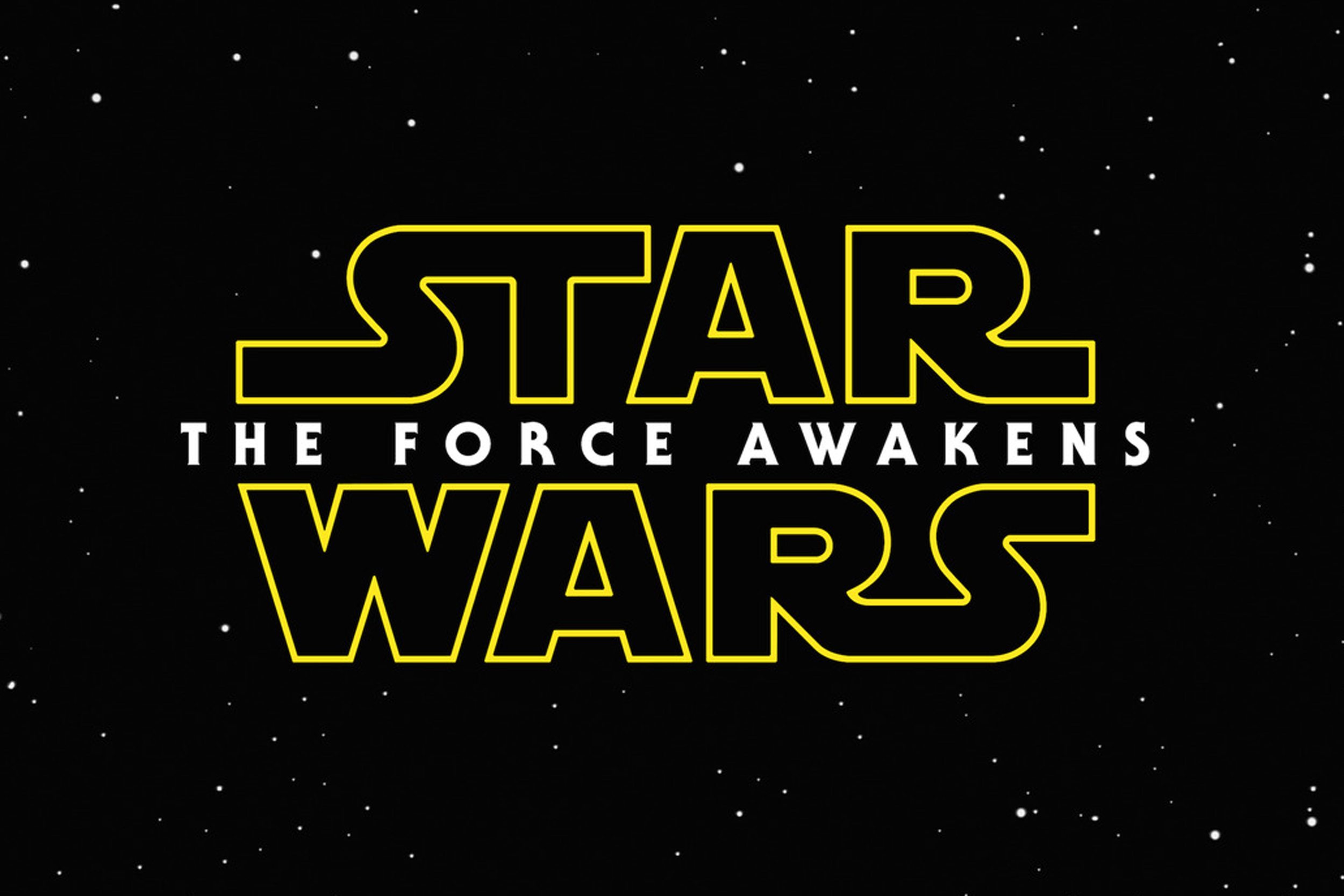 Due to the incompetence of my internet service provider, which entirely failed to live up its name this week, I have only just been able to watch the Star Wars: The Force Awakens trailer. I kept hearing about how amazing it was, but was unable to see for myself. I could have watched on my phone, I suppose, but when I watched it, I wanted it to be on a big screen.

I still had access to all my usual social media streams, and, across all of them, it was big news. News I didn’t want to hear. I was desperate to avoid spoilers, even on 2 minutes of promotional video. But it was unavoidable. Images were everywhere. Even my wife sent me a copy of an article entitled, “Is Finn a Jedi?” An intriguing question for any Star Wars fan, but one that has increased significance in our family. My middle son is called Finn. That there’s a Finn in the new film is big news. If he is a Jedi, I’ll probably have the most excited seven-year-old in existence.

I thought about how thrilled he would be when I told him, but then I wondered whether to tell him at all. Surely his excitement would be even greater if he found out, as he watched the film, in the theater? Would I, by telling him in advance, be spoiling something? This led on to a more encompassing thought; do we, by poring over the details, spoil things for ourselves?

You can’t move, on the Internet, for breakdowns of the trailer, analyzing every frame. There’s an excellent one here on GeekDad. It’s good fun to predict what might happen. It’s exciting to imagine what the full film might bring, but does it propel our expectations to heights that can never be matched by reality? I often find with books I’m desperate to read that I come away disappointed. The experience can never live up to what I hope it will be. In my mind, I envisage the perfect novel. Reality is rarely going to live up to that billing.

For Star Wars it’s worse. Reading is a singular experience. I might have heard good things about a book, but usually nothing about the story. With Star Wars, the collective fan base builds a story from the barest bits of information. From the teaser trailer, whole story arcs are speculated. These are then honed and polished by the hive mind into glorious unbeatable narratives. Is Finn a Jedi? I have no idea, but now there’s going to be countless fans potentially disappointed if he isn’t.

In the age where information is always available, we demand more of it all the time, whether or not we’d be better without it. The Star Wars Celebration event revealed costumes, vehicles, and even the new lightsaber from the film. They were great to see, but wouldn’t it have been better to see them for the first time on the screen? Trailers, scripts, and episodes of much-loved entertainment shows leak all the time. We can’t help ourselves. It’s like stealing into your parents’ bedroom to find your Christmas presents. Sure, it’s fun on December 9th, but it does rather spoil the excitement of December 25th.

In just about every franchise going, there is an obsession with who is going to play which role. I concede it would be impossible to keep it a secret, but imagine the excitement of wondering whether you are going to see Han, Luke, and Leia in the film, if you hadn’t known two years in advance. Last year the BBC ran an interminable reveal show for the next incarnation of Doctor Who. They tried to make it interesting, but (to my mind at least) failed miserably. Nothing could have compared to the regeneration light fading and the face of the new Doctor slowing pulling into focus to reveal … a total surprise.

As the release date approaches, we will chase information about The Force Awakens harder and harder, setting ourselves up for a fall. The collective mind is hard to appease. It claims ownership of the films, even though all it has ever done is watch them. If he messes up, J.J. Abrams will have ruined “our” films, spoiled “our” experience. The collective demands perfection without conceding that no such thing exists. We forget that we watched the films as children, with almost no preconceptions, and with greatly reduced critical faculties. The innocence of children is very forgiving. They won’t notice the imperfections; they will take the film for what it is and not what they wanted it to be. We should try to do the same.

The Star Wars trilogy was front and center of most of our childhoods. Most of the readers and writers of GeekDad are passionate about it. For us, as parents and as geeks, the best thing the new film can do is foster a similar passion in our children. There is one thing The Force Awakens affords us that the original three films didn’t: the opportunity to share it with our children. To be able to watch their excitement. See their wide eyes in the cinema, enjoy them flying, arms outstretched like X-Wings and make “Shuuuuum” noises as they battle one another with lightsabers. They will do all of this without agonizing over the trailers, without expectation and without spoilers. Perhaps on this they can teach us something. 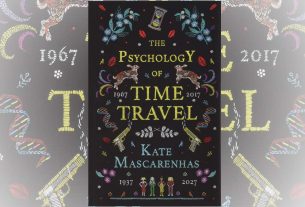 6 thoughts on “Spoiler Alert – The Perils of Great Expectations”