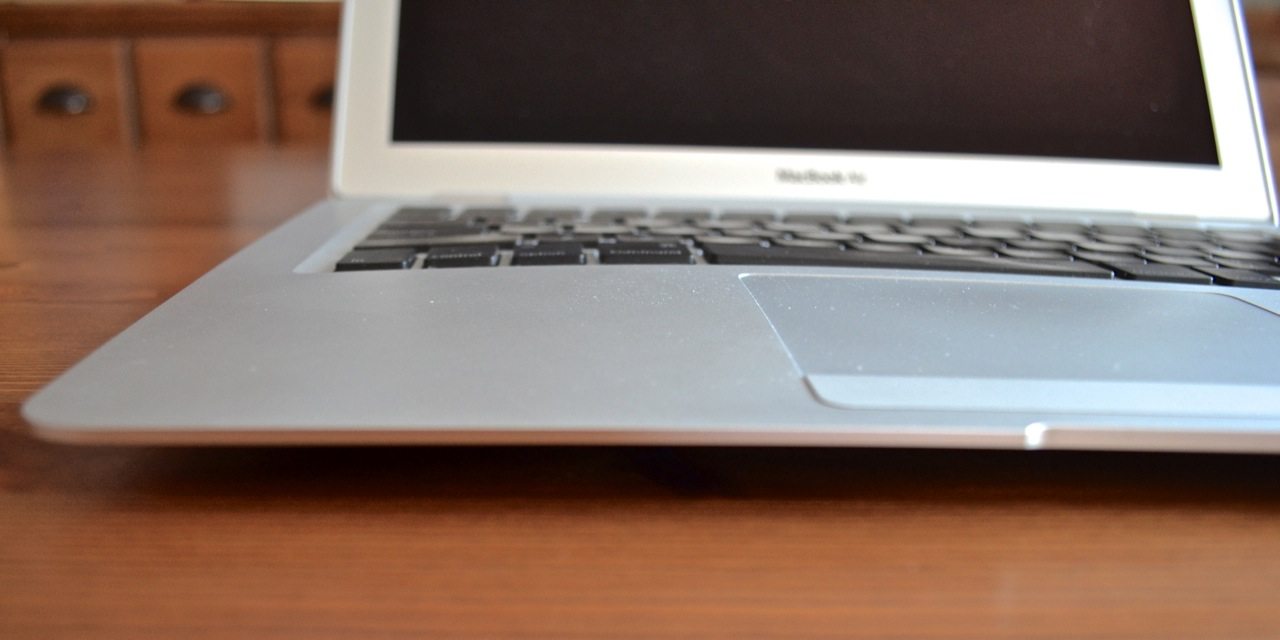 As part of GeekDad and in other roles, I have the opportunity to test a lot of gear. Some are loaner units provided by the manufacturer, some I end up buying and writing about. Review periods typically last days to weeks and while I can learn a great deal about a product during that time, sometimes even the best turns out to be less than satisfactory in the long term. I thought I’d do something different this year and close out 2014 with a few examples of products that found a way to disappoint me — giving some consumer electronics the Festivus treatment, if you will. No aluminum pole, but I do have an aluminum notebook on my list of grievances.

2008 MacBook Air
Well this hardly seems fair. Complaining about a nearly 6-year-old laptop. Isn’t there a statute of limitations? Here’s the scoop. I have no beef with this original MacBook Air. It served me well for several years, then moved into an emergency backup role. A few weeks ago, I decided to move it back into active duty as a school laptop for one of my kids. Everything was perfectly functional except that after a few days the built-in (and non-user-replaceable) battery began to swell, distorting the aluminum chassis at an alarming rate.

I didn’t have an issue with taking the MBA to Apple for a replacement battery. It only had 240 cycles on it (rated for 1,000), but it was nearly six years old, after all. Sure, the $149 replacement fee listed on Apple’s support site ($139 in the US) was annoying, but a small price to pay to keep a pretty decent little machine functional for another year or two. My beef was the proclamation by the guy at the Apple Genius Bar that the machine had been declared obsolete, so Apple no longer stocked parts. Including batteries.

“What about the all MacBook Air bit on the support site?” I asked. A bit of squirming with the suggested solution that I use the MBA without a battery (they would remove and responsibly dispose of the old one), or buy a new laptop.

More on this one next week — I ordered a third party battery and Aidan and I operated on the MBA ourselves.

B&W Zeppelin
I am a music geek and I have a definite thing for high quality audio gear. I reviewed a Bowers and Wilkins Zeppelin four years ago and fell in love with this speaker dock.

It sounded amazing, looked like nothing else out there and generally outclassed any speaker docks I’d previously reviewed. I couldn’t let it go and bought one from B&W as the review wrapped up.

After about a year, an ominous sign. The unit wouldn’t power up and kept flashing a red LED warning light. It went into B&W for repair.

About a month ago, we noticed an alarming burning smell drifting through the house. We had turned the furnace on for the season a few days before and I was worried it was having an issue, but it had just had its yearly service by a technician so that seemed unlikely. I checked it anyway and in the meantime, the smell got stronger and more obnoxious.

After half an hour of checking light fixtures, computers, game consoles, the water heater and scoping the yard to see if someone was idling a poorly maintained car somewhere in the neighborhood, I finally tracked down the source of the smell.

It had blown its power supply in a big way. It was extremely hot to the touch. I immediately unplugged it from the surge protector and counted myself lucky that it hadn’t scorched the wooden cabinet it was sitting on.

I have stereo gear that’s lasted me decades. The amplifier my Mac is plugged into is one I bought when I was 18. I still have my first serious stereo, a Technics SA C05 component boom box I bought when I was 16 — it still works. I loved that Zeppelin, but it’s way out of warranty and with two strikes in four years I’m not interested in the cost that would be involved in repairing it again. The shipping alone on the 16.5-pound unit would be an investment.

Now it’s smelling up my workbench (even after a month!) until I get around to taking it apart.

Kwikset Z-Wave Connected Door Lock
I was excited to try out this connected door lock as part of a home security system review. I’ve been dabbling in home automation for the past few years — Hue connected lights, smart thermostats and the like — but I hadn’t yet tried replacing our manual door locks.

The Kwikset deadbolt is a Z-Wave model that integrates with our home security system. It’s been excellent and does everything as expected. With one big exception.

It is clearly not designed with cold weather in mind.

We recently replaced the front door with a new, highly insulated version. That’s one of the reasons the lock worked so well out of the box — everything from the door to the frame was new and had been professionally installed. If you need to jiggle a deadbolt to engage it, a motorized version is not going to end well…

When things got cold (and in Canada, it does get cold), we quickly discovered the smart lock’s climate-related weaknesses. First of all, there’s no insulation within that deadbolt mechanism. Even though the house is heated to 70 degrees, I’d come down in the morning to find the inside lever for the deadbolt coated in frost. The battery pack is connected to the entire unit and you know what happens to batteries when they’re exposed to cold. All of a sudden we were burning through AAs. Finally, when we started hitting more extreme weather (well below zero), the entire locking mechanism would randomly jam. This not only meant that remote lock/unlocking was unreliable, if engaged during a jam the lock would quickly drain its battery pack in the process.

Once the weather warms up, everything’s good again — if you live in a temperate climate, this is a great smart lock. But that apparent cold weather Achilles’ heel is a real disappointment. Until someone comes up with a winterized smart lock, I’ll be using this one as an old-school, physical key version from November to March. 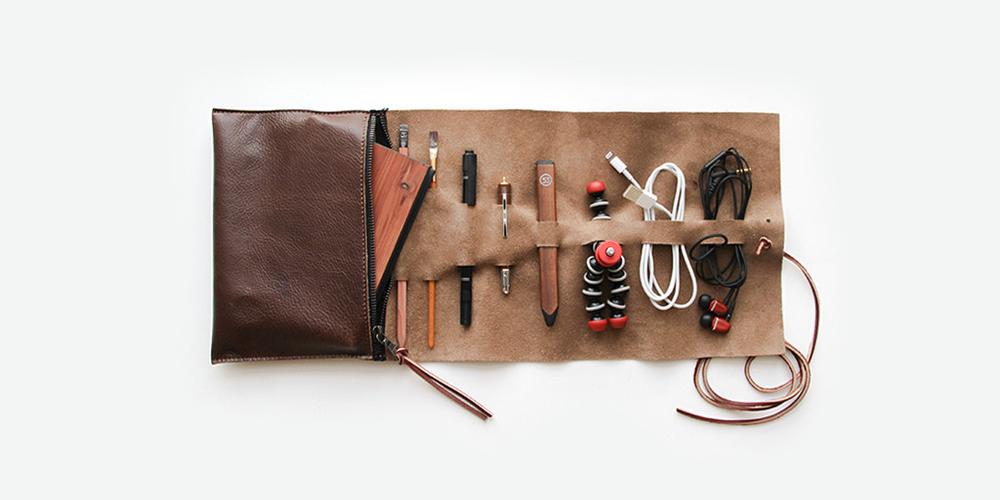 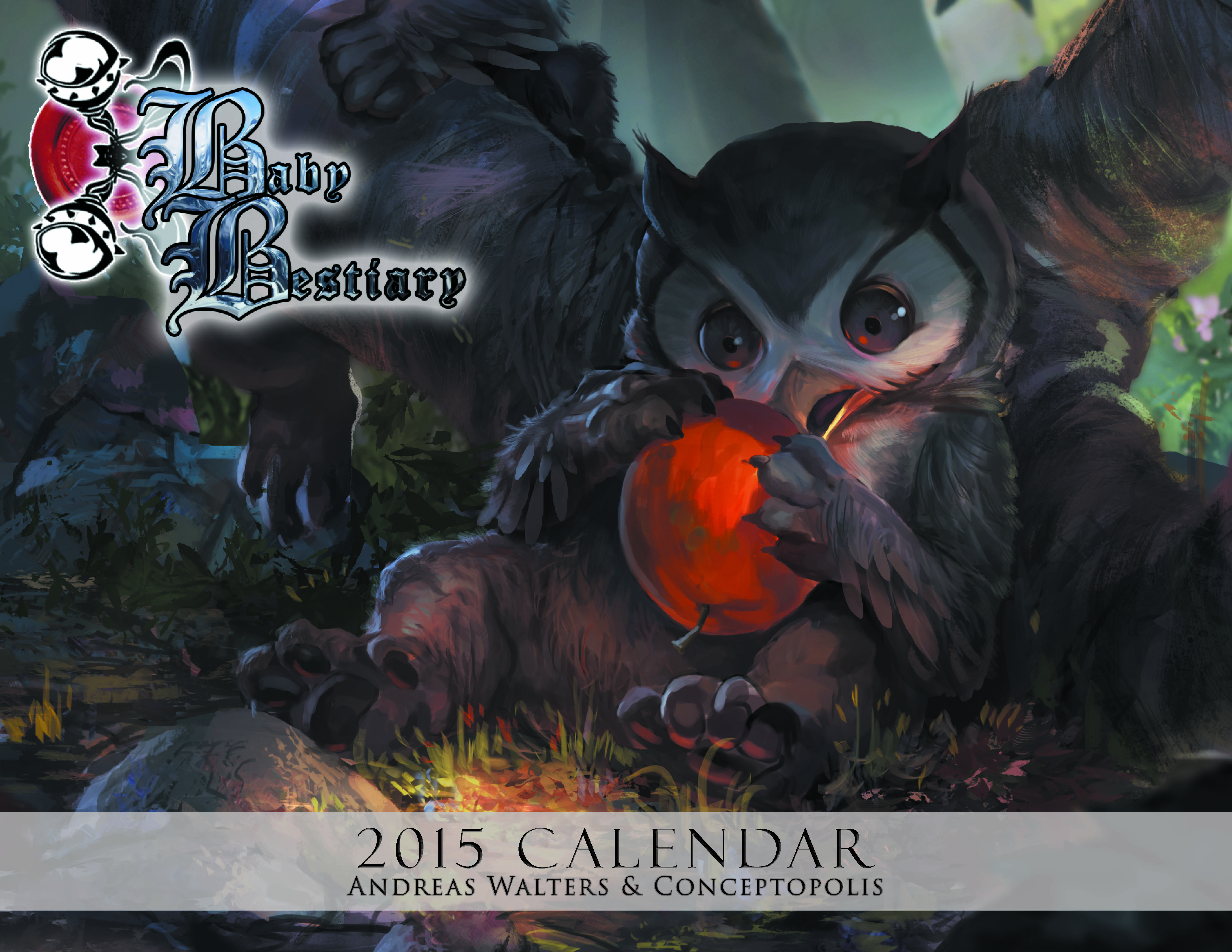 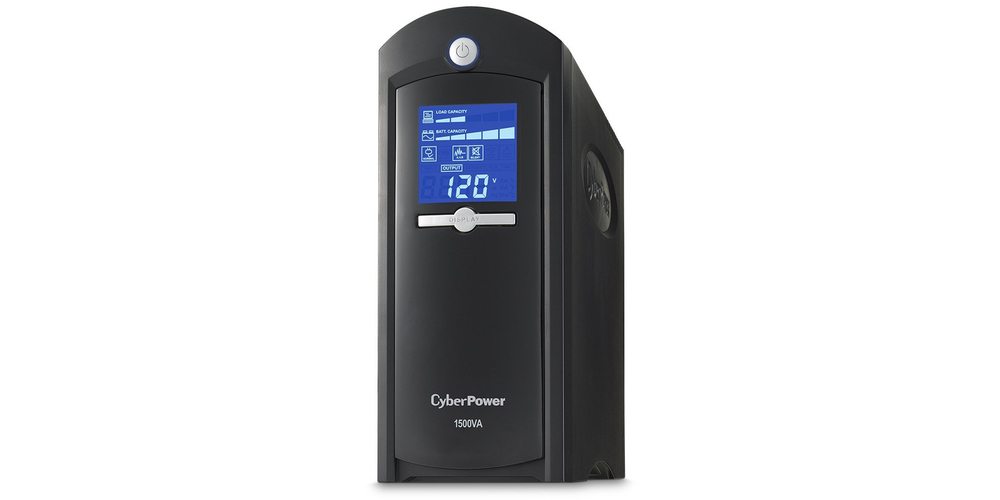