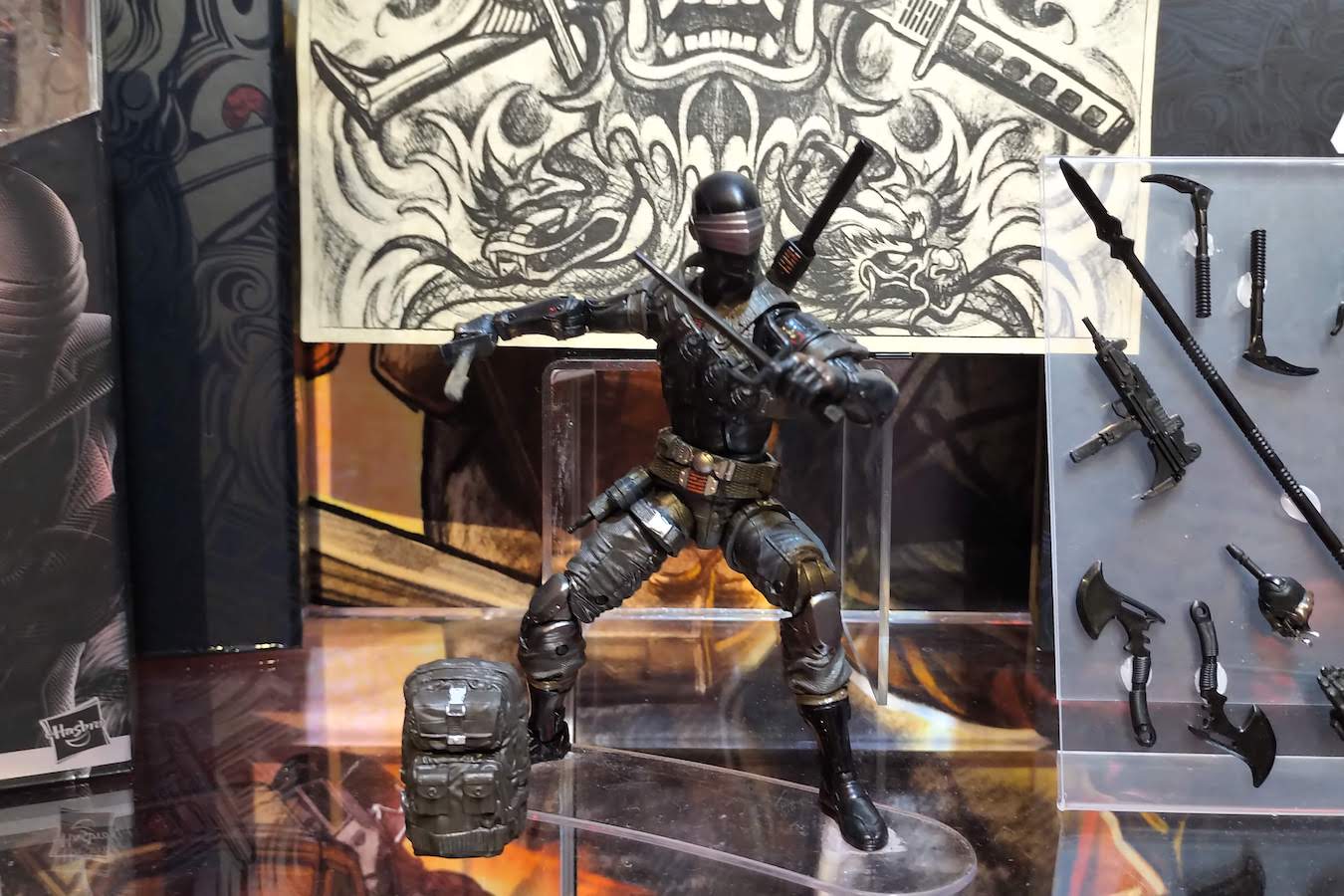 Back in 2020, shortly before The Dark Times, I had the pleasure of seeing the very first GI Joe Classified figure – a deluxe Snake Eyes (the one in the main image of this post). This premium figure got me super excited for the product line. Unfortunately, during the pandemic I had less time for writing and reviewing (as some readers might have noticed) and never got to try the line. Then this summer, Hasbro sent me a batch to check out. In light of recent announcements, it felt like a good time to feature them.

(I want to add an important caveat – I will largely be using Hasbro’s own photos here because I am a terrible photographer and unable to do these figures justice. Thank you for understanding.)

The box came with: The Baroness, Python Patrol Viper, Storm Shadow, Spirit Iron-Knife, and Croc Master (with Fiona). The set was a bit heavy on Cobra and short on Joes but that’s fine. Why? Because in Ocean Grove, NJ I found an amazing toy store that had basically the entire set. They had the original Snake Eyes I saw at ToyFair, and for the original asking price. Still, I settled for a different Snake Eyes – one with less bells and whistles but the same sculpt and articulation.

Speaking of sculpts, it blows my mind how well made these toys are and how affordable they are (if you can avoid scalpers). Posing them is fun (trying not to give in to the desire to get a set of these posing rigs) but more importantly so is playing with them. They come with tons of accessories. Snake Eyes, for example, comes with a backpack, sword, knife, pistol, assault weapon and places to put almost all of it. My only real ding is that sometimes it can be hard to get the weapons into a hand  – for example, Baroness has a rifle that I just cannot get in there. I feel if I try any harder I will snap her fingers (I know it can get in there, they have her posed with it on Hasbro Pulse).

But that’s my only real quibble. Paint applications, joints, everything on these are wonderful. The two hits for my 11 year old son were Croc Master’s partner Fiona & Sprit Iron-Knife’s eagle Freedom. I always thought Spirit was underrated (and wish he’d had an appearance in the short lived GI Joe: Renegades) and apparently so does my son.  I’m also looking forward to the upcoming Python Patrol BAT to match my PP Viper.

For me though, the absolute best has to be Storm Shadow. For the unfamiliar, Storm Shadow is a Cobra ninja. However, in multiple continuities he becomes a Joe, including the 1988 toy line where he led Ninja Force (Yes, there was a military team of ninja, it was an 80s thing). The figure is basically perfect. He comes with a bow and arrow (a nod to a classic GI Joe comic), and can actually be posed with it. He has an optional hood/folded hood you can pop over his mask, and I love that instead of just giving him 2 katana they made sure to make a set –  a long katana and shorter wakizashi.

You know how much I like these? Enough that I keep debating making a multi-hour trip back to Ocean Grove to get figures sold out on Hasbro Pulse but in stock there, like Scarlette or Destro. Because supporting a local business instead of online resellers who markup pricing is good. Now you know. And knowing is half the battle.

(I have always wanted to say that.)

Note: I received a free set from Hasbro for review purposes.

Note: NO review consideration or accommodation was given by The Store by The Shore. Just sharing info about them because it was a great experience with good stock. 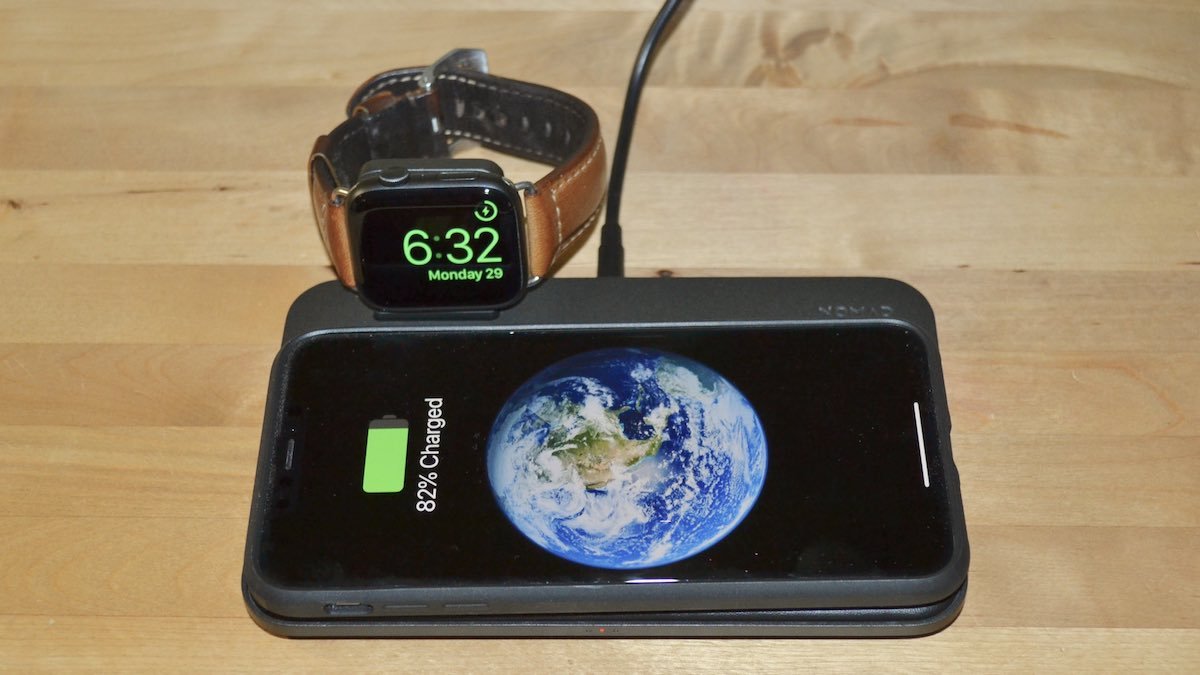 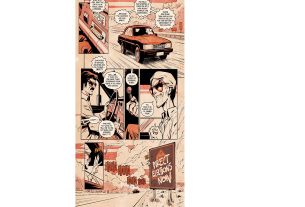 ‘Disney Infinity 3.0’ Includes Every ‘Star Wars’ Film (But Starts With ‘Episode I’)