Last week, we had a 16oz can of whoop-ass handed to us by DM Martin. Before session 17 started, we (the players) were discussing last week’s action and we all agreed we’d made some really stupid decisions. We’d successfully haggled with the Roper (well, Edna the Bard did), basically bribing it with all our treasure to let us go (three of us were in its tentacle clutches — myself included). It did… we rejoined for three seconds and then remembered the two high-HP drakes snarling about 50 feet away from us. So, session 17 started with an immediate Initiative roll for all players and the two drakes went first… moving in our direction.

There were two eggs in the center of the room. We hadn’t yet been able to examine them, and wouldn’t have the time for an hour or so. We entered combat with the drakes and began a somewhat humorous battle that consisted of numerous attack rolls of 5 and below and our Drow ranger dying. You can read all about that shortly when I post a link to download my 4-page PDF log of the night’s events that’s sure to make you laugh.

Some highlights of the night’s combat for your entertainment:

* I had the highest initiative roll for the night and opened up by burning a Sorcery Point and choosing to unload a double-barrel Firebolt cantrip, one per drake. Miss and miss. The night’s off to such a great start.

* Edna the Bard charmed the kobold that the party had rolled off the ledge and into the cavern. She instructed the kobold to start running here and yonder… this would continue for most of the night. That kobold got some solid exercise.

* Umbra (the Drow ranger) thought he might be able to intimidate the drakes by impersonating the dead Dragon-Man. If you’ll remember, he cut off the villain’s head and kept it. Tonight, Umbra decided to try and wear the head and instruct the drakes to back off. It didn’t work.

* Edna, Anton (rogue), and Essie (fighter who it turns out was sleeping in a previous chamber and all our previous combat had NEVER woken her up) took shots at the drakes, but we all knew these things had high HP. Things weren’t looking good for Umbra.

* So the drakes both turn and rush Umbra who’s standing there with a bloody and ragged corpse head over his own. Umbra had already taken some damage from the drakes during an earlier rush, but this time both drakes (who are dual-attack, btw) hit with bite and tail. Four hits. 26DMG. Suffice to say, Umbra would not be joining us again… for the rest of his life. (Maybe.) 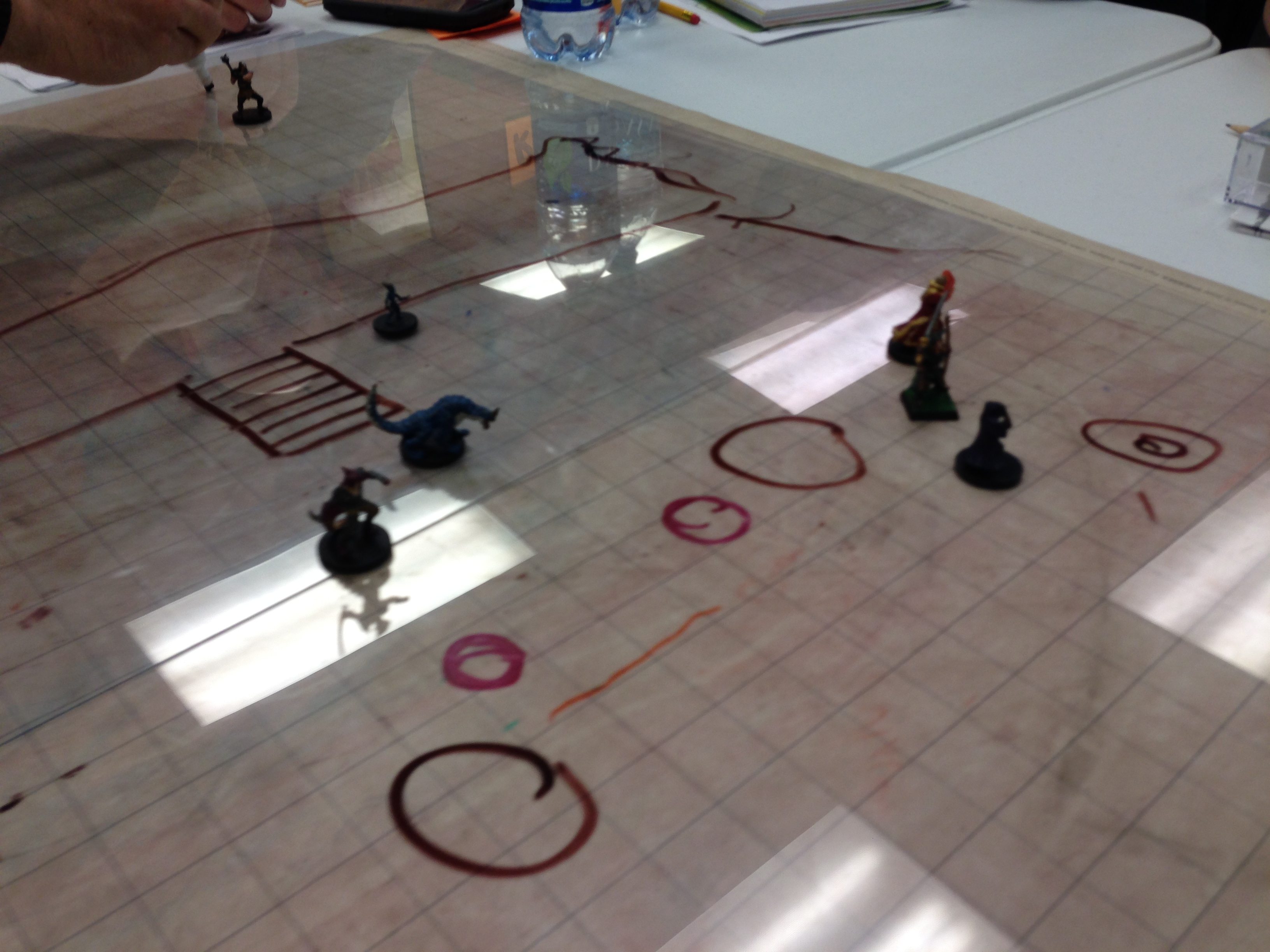 * A few more successful attacks (including another dual-barrel firing of two Firebolts for 5DMG each… I”m a damage-making machine) and then up steps Borox… the cleric. Borox ran forward to be right in the midst of the entire party and cast a Prayer of Healing spell — +14 HP to all party members (including Umbra)! Woo Hoo!

* Umbra is playing dead and doing a top-notch job at it. The drakes are more interested in guarding the eggs, so the rest of us are hanging back and taking ranged attacks. Anton and Edna did manage to get a little too close and took some damage here and there, but in the end… two dead drakes. BAM. 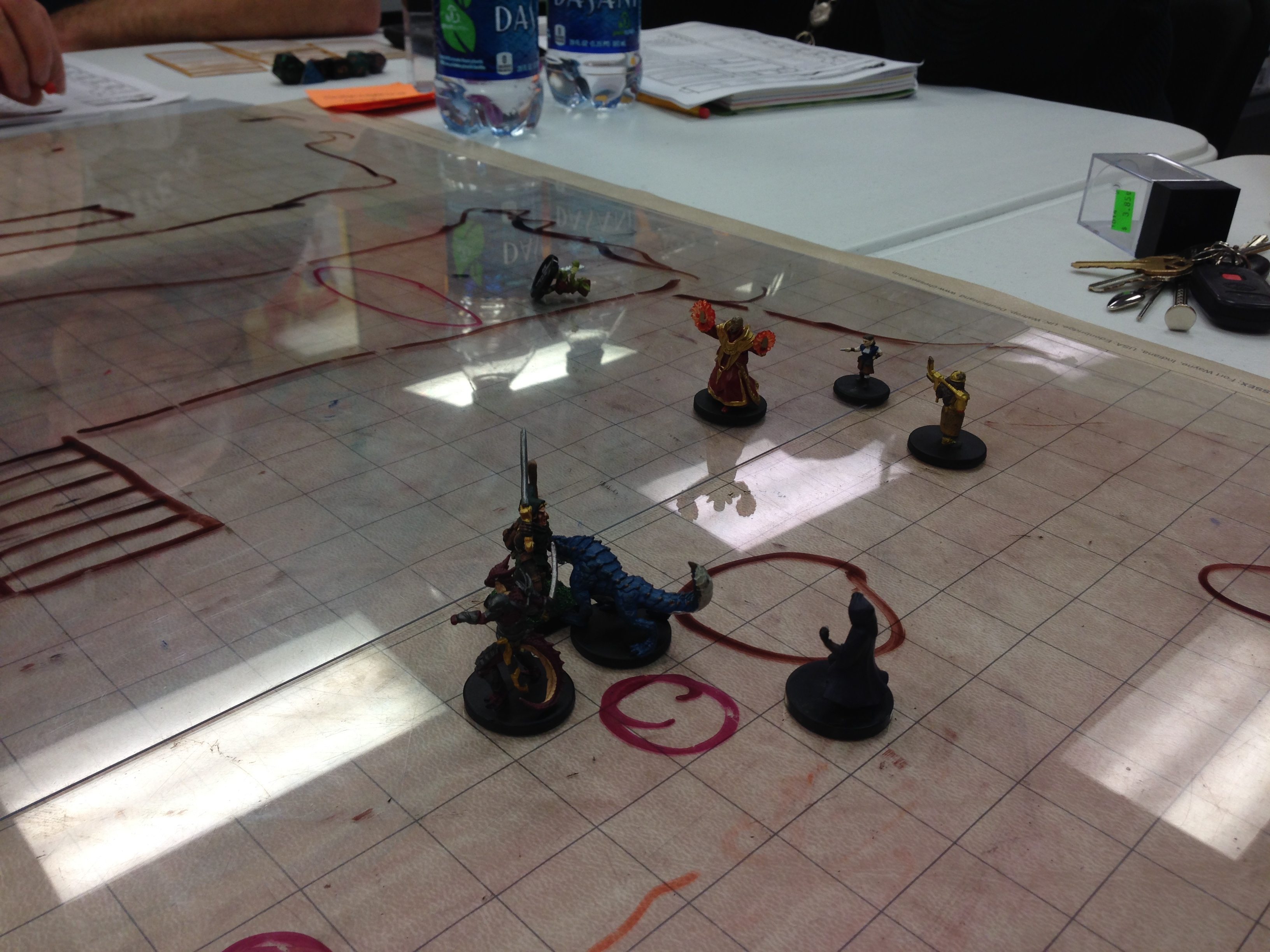 After combat, we began examining the eggs. Our mission was to find and destroy any dragon eggs we might encounter, and here was a green egg and a black egg. Umbra decided to explore the large cavern and made a discovery — another black egg hidden in a far corner. He chose to keep this detail secret (typical of a Drow) and a few of us failed Perception checks so the secret egg was still secret. The rest of the party stepped up and immediately attacked the green egg. I hit it with Chill Touch while everyone else was going at it with their weapons. That egg was destroyed. Next, we did the same to the black egg. That one made us nervous because Borox lopped off the top of the egg and DM Martin was describing movement. We had also been told the eggs looked close to hatching, so we were just imagining have to fight a newly born black dragon. Fun stuff. But we hacked away and that egg was destroyed, too. All eggs destroyed… mission accomplished. Now to get out of this dungeon and return to Greenest.

But nooooo…. our Drow over in the corner wants a pet dragon. He informs the DM that he’s going to try to sneak it out. Ummm… really? The egg is three feet tall. Still, commendation to DM Martin for at least letting him try a Deception roll.

So, picture this — out walks our Drow from the shadows, trying to hide a black dragon egg from five other party members. When we figure out what he’s doing, we all agree that we’re huffing it out of this dungeon as fast as possible — remember, one of the Big Bads is still living and breathing in this dungeon (a woman — cannot remember her name) and I have a feeling she’s not going to be too happy when she discovers these eggs destroyed. We tell the Drow – GOOD LUCK! and return to the previous altar room. A discussion begins — do we go back the way we came in or do we try to sneak out via the rope ladder we discovered going up one level? The charmed kobold informs Edna that the rope ladder is the fastest way out, but it goes through the Mistress’ chambers. Yikes. Dragon-Man was tough… the two berserkers were tough. I cannot imagine how tough this woman is going to be…

But it looks like we’ll have to wait until next week… Session 16 ended with the Drow catching up to us (with his egg) in the altar room. It’s going to be interesting to see how he gets that egg up the rope ladder should we choose that exit strategy…

A fun night… lots of combat, very little exploration, and tons of laughs.

A few closing thoughts and notes:

* You can download a 4-page PDF of my handwritten notes for Session 16 here.

* A huge thank you to Mike, Daniel, and Katie at Titan Games and Comics. Not only do they give a substantial discount on WotC products (including the new DMG!) to Encounter players, but they keep the doors open much later than their normal operating hours for Encounters night. They often provide bottled waters from the fridge, too, and all they ask is that players have fun. If WotC ever allows game sites to be nominated for an Encounters Host Award, let me nominate Titan now… it’s just such a great place to hangout and visit prior to the game and during.

* Want to play? Check out the Adventurers League website for a location near you — if you’re in the Atlanta area and want to come out and join us, be sure to RSVP on Titan’s Meetup.com page — here’s a link. 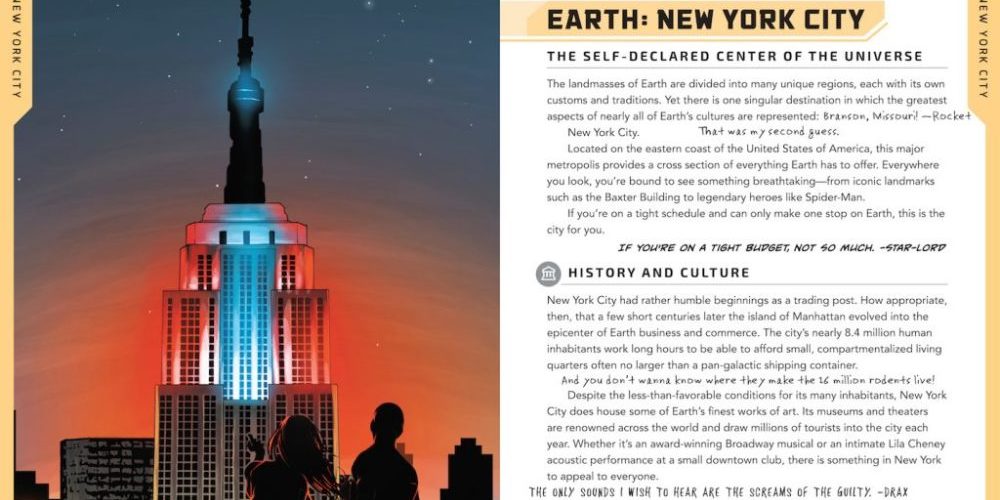