True story — in 1984 my dad made what I believe to be one of the most important purchases in my then 14-year-old life. He bought our family one of the very first Macintosh computers. Correction — while my younger brother and sister used it, I am under no illusions that this purchase was primarily for my dad and myself. I can’t remember my mom ever using it, and years later I would realize what a sacrifice my parents made to purchase that quite expensive computer (for the time) and give their oldest son access to what was most likely the hottest growing sector at the time. I learned to use a word processor — MacWrite. I got my hands on one of the very first graphic design programs — MacPaint. And I began to teach myself programming with the only language I had available at the time — BASIC. Oh, and I had a blast playing Infocom games on it as well as Sir-Tech’s most famous game, Wizardry I: Proving Grounds of the Mad Overlord.

My dad saw my fascination with the computer and fanned the flames. I came home from school not too long after we brought that Mac home and sitting in the mailbox was an issue of a magazine called Macworld… and it had my name on it. My name. Not my dad’s name. I took that magazine inside and read it cover to cover more times than I can remember. I scoured even the advertisements. Up to this point, I’d had my hands on the occasional old issue of Byte or Creative Computing, but they weren’t relevant to me. What was tucked inside MacWorld each month was immediately useful to me.

Of course, the content found in Macworld quickly outpaced that first Mac. Soon enough the advertisements began for software I couldn’t afford and for hardware upgrades I didn’t need. The original Mac turned into the 512k Mac and as we all know… technology does not sit still.

But… that computer got me through four years of high school and a few years of college. Its dot matrix printer allowed me to avoid turning in handwritten papers. I took typing early in high school and my typing speed was unmatched amongst my friends. It probably doesn’t hurt that every day I could go home and get as much practice on the keyboard as I wanted before dinnertime. I was asked to design the graphics for the Sadie Hawkins dance invitation (called the Beau Dance at our school). I even recall being told I could not submit a dot-matrix printed paper in a freshman writing class and had to type it up on a keyboard — I went to the Dean of the department and explained why this technology mattered and why my paper was acceptable. (Ultimately it came down to the fact that there was no written rule from the professor that dot-matrix printers could NOT be used.)

I continued to get Macworld for a couple of years before letting the subscription slide. I cannot recall when that little Mac finally gave up the ghost, but it did. I wish I could remember it being a sad occasion, but in college an uncle provided me with an 8088 IBM PC and I never looked back. For the remainder of my college days and well into my first career, I was a PC. I got into IT and in the 90s it was all about Windows NT and Windows 2000 Server and domains and bleh… I did eventually get out. It just wasn’t my thing. I had an engineering degree and an English degree and I wanted to write. And I did. It would be many more years, however, and with quite a few technology books under my belt before one of my publishers suggested I familiarize myself with OS X — “it’ll open up additional writing opportunities for you.” I didn’t mind that! I went and purchased my first Mac — a MacBook Air — and took it home, turned it on… and began to fall in love again.

I will admit I came back to Mac kicking and screaming. Twenty-plus years with Windows can do that to a person. Don’t get me wrong… I’m OS-neutral. I have a Windows 7 PC, a Linux file server, and a MacBook Air. I use what I need to get the writing jobs done. Sometimes the publisher wants Windows screenshots… sometimes they don’t care. And when they don’t care, I’m all about the Mac. But again… picking up this new (to me) OS X was hard. And where did I turn for help? Yep… Macworld.

I went to the bookstore, picked up the latest issue… and started reading. It didn’t take long for me to figure things out, but I was hooked again. Macworld gave me the latest news and kept me up on my new favorite writing tool. I learned tricks, discovered secrets, and found new software and tools to make my life easier. Macworld was once again relevant to me.

This was about three years ago. Since then, I’ve picked up almost every issue of MacWorld at the newsstand. I never did subscribe, and honestly I’m not sure why. I could have saved some money. But for 30+ issues, I’ve enjoyed once again using a Mac. Things are different — MacWrite is now Pages, but my publishers all require me to use Word! MacPaint is long gone, with dozens of third-party solutions. And I cannot remember the last time I needed to actually print something — probably a few months ago — with the laser printer in my office. I’m thinking of donating it.

Another thing — since rediscovering how much I enjoy writing on a Mac, I’ve also discovered a number of websites that I frequent for Apple news and such. One of my favorite is MacSparky — if you don’t know it, check it out. David Sparks and Katie Floyd also put on one amazing podcast called the Mac Power Users. A month or more back, I was on MacSparky and read with sadness that Macworld magazine was closing its doors. It would maintain its website and the digital version, but the print copy? Bye-bye.

It makes sense in many ways. The audience for the magazine is decidedly technical, and I imagine many of them subscribe and read the digital version already. The print world is in upheaval, and I’m guessing there were some serious cost justifications involved in the decision. Still… it hurts. I may not have read every issue since that first 1984 issue, but Macworld was my first magazine subscription. I learned a lot from it. It made a significant impact on my life, education, and career.

I was just in the bookstore a few days back and picked up the last print issue of Macworld. I purchased it, grabbed a drink and sat down. And I read it. Cover to cover. Even the advertisements. It took me some time, but it was worth it. And then I went home and wrote this post on the ancestor of my first computer. As with that first issue, Macworld’s final print issue was still relevant. And I learned many new things. 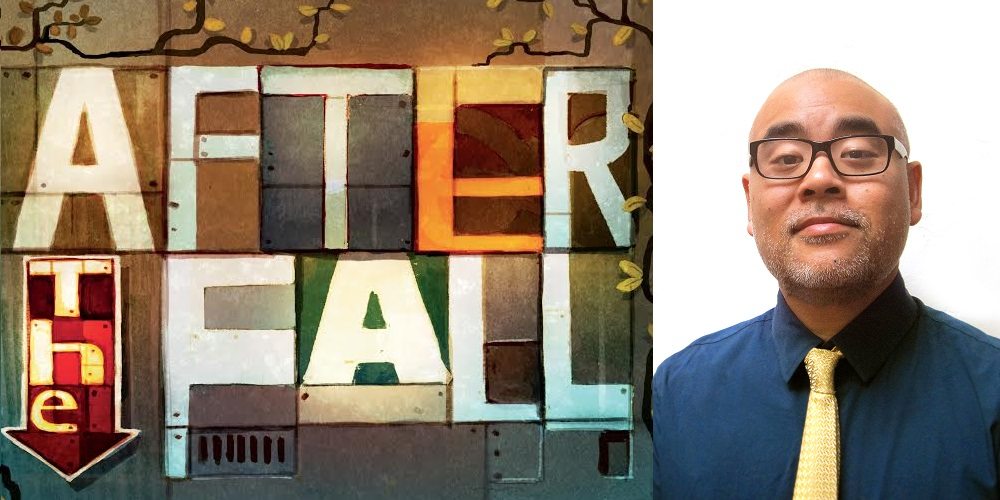 3 thoughts on “Thank You, Macworld.”