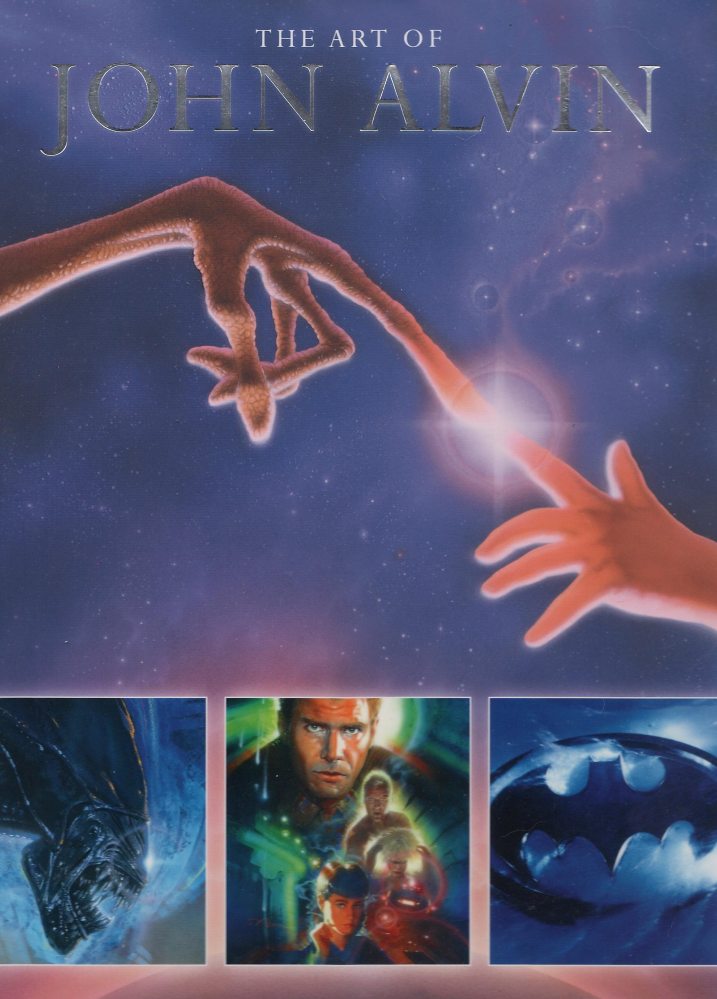 You know John Alvin’s work, even if you don’t know his name. Starting in 1974, the Massachusetts-born artist created dozens of the movie industry’s most memorable posters, from Blazing Saddles to The Lion King to E.T. and Blade Runner. He also designed a range of other movie-tie-in imagery, like the original Star Wars Concert poster and a popular fifteenth-anniversary Alien print.

Titan Books’ The Art of John Alvin — written by John Alvin’s widow, graphic designer Andrea Alvin — collects 37 of these works and their stories. The 160-page full-color book includes a foreword by Jeffrey Katzenberg, and at just over 9-by-12 inches, really does justice to these posters and a good bit of the developmental and alternate artwork that was part of Alvin’s creative process. Here’s a concept sketch for the Spaceballs poster, for example:

And I really like this concept art for the Star Trek VI: The Undiscovered Country teaser:

Some of the projects get a little attention — The Lost Boys, The Goonies, and Short Circuit are among the one-page spotlights — and some get a bit more: the section on Jurassic Park occupies 10 full pages and reproduces more than 60 pieces of art, including logo concepts, trailer storyboard ideas, and 30 “grainy photocopies” which “are all that remain of the scores” of early poster possibilities.

Of course, in the end, John’s art was used for various Jurassic Park theatre displays, but not on the final poster, which relied primarily on the familiar Jurassic Park logo derived from the book jacket. (Although they did keep the copy line that Andrea wrote: “An Adventure 65 Million Years in the Making.”)

While there’s a ton of familiarity and nostalgia to be found in the pages of The Art of John Alvin, the extra sketches and stories behind the images add a new level of interest and appreciation to the work, even though so much of it has been a part of our lives for a long, long time. 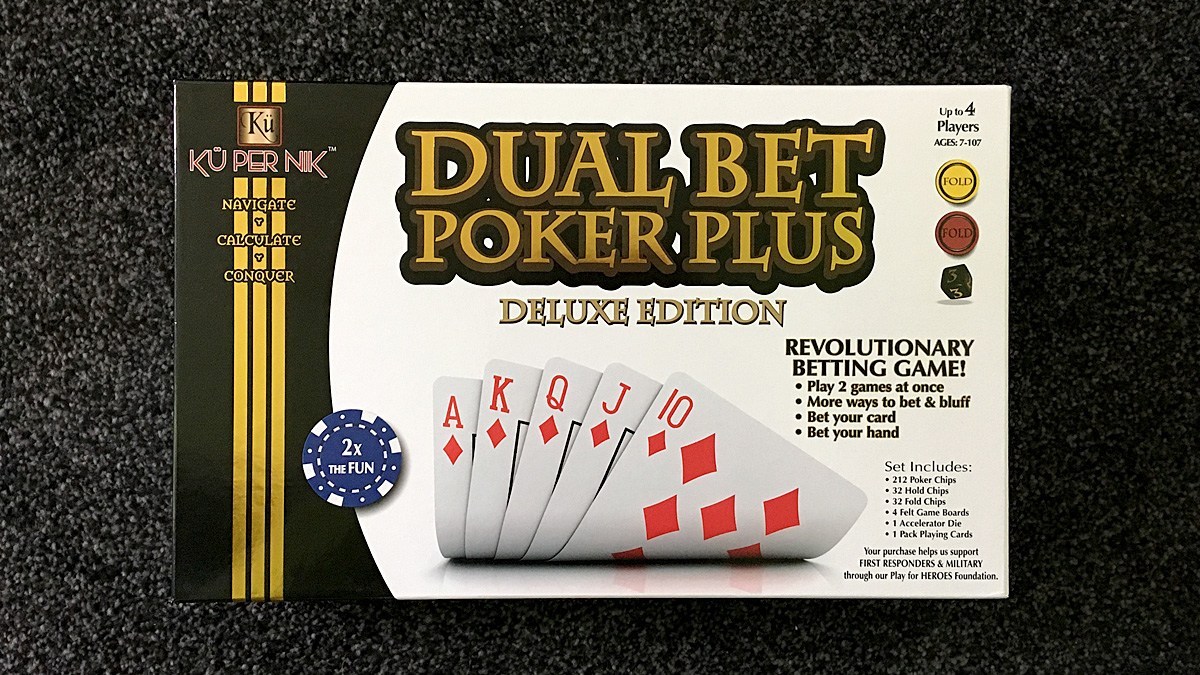 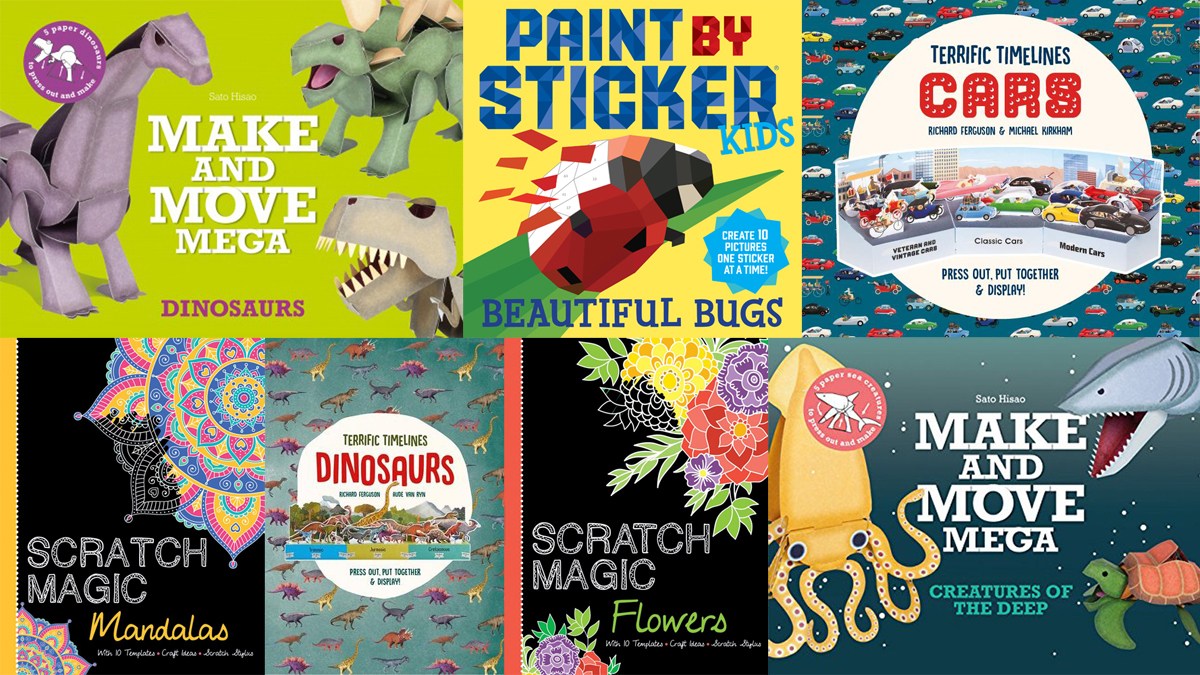