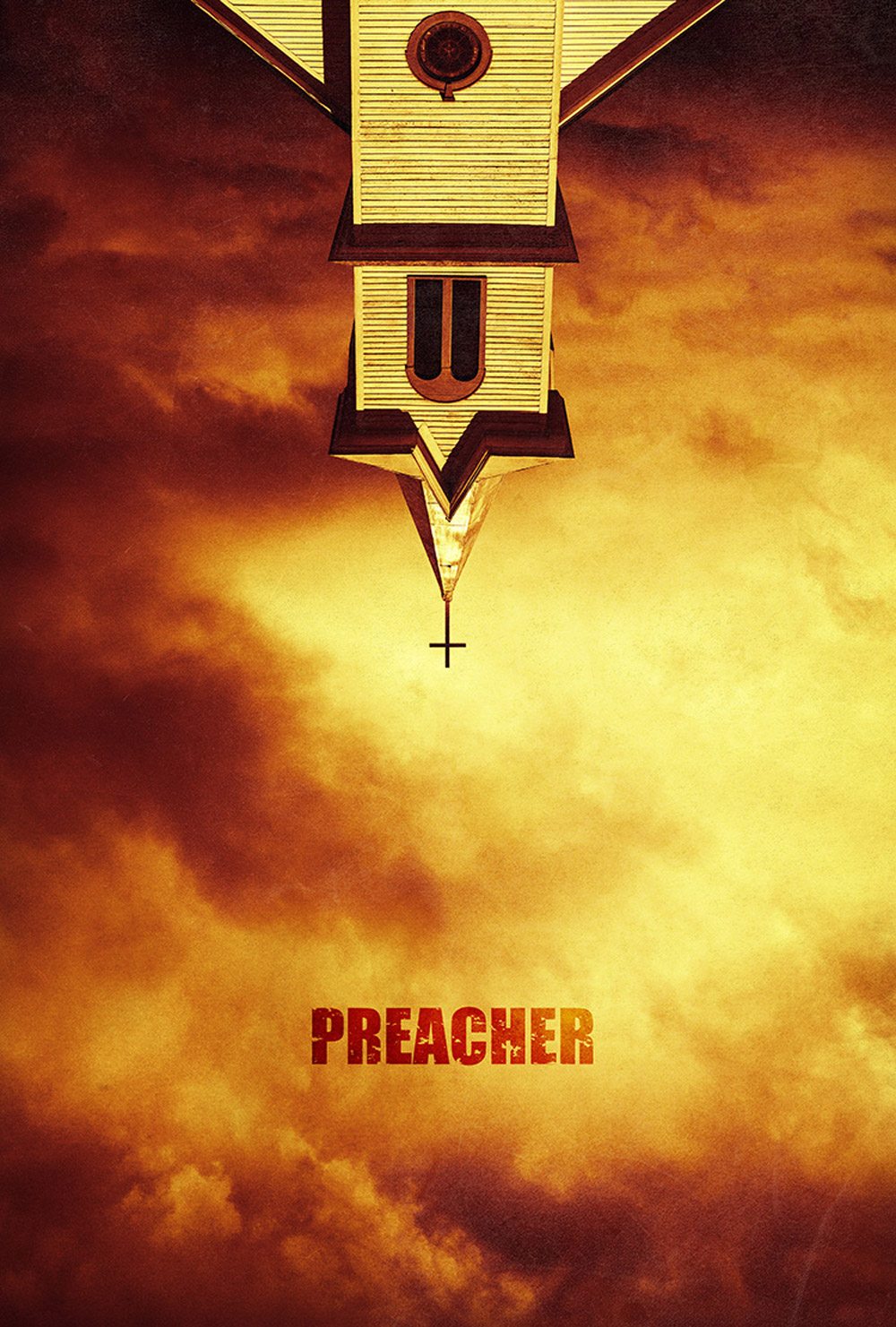 For those not in the know, Preacher was an amazing, groundbreaking, and highly controversial series by Garth Ennis and Steve Dillon. Rumors and false starts of the show have upset fans for many years, but AMC is finally bringing it to life. And with their track record with The Walking Dead, I am absolutely ecstatic and excited for Preacher. 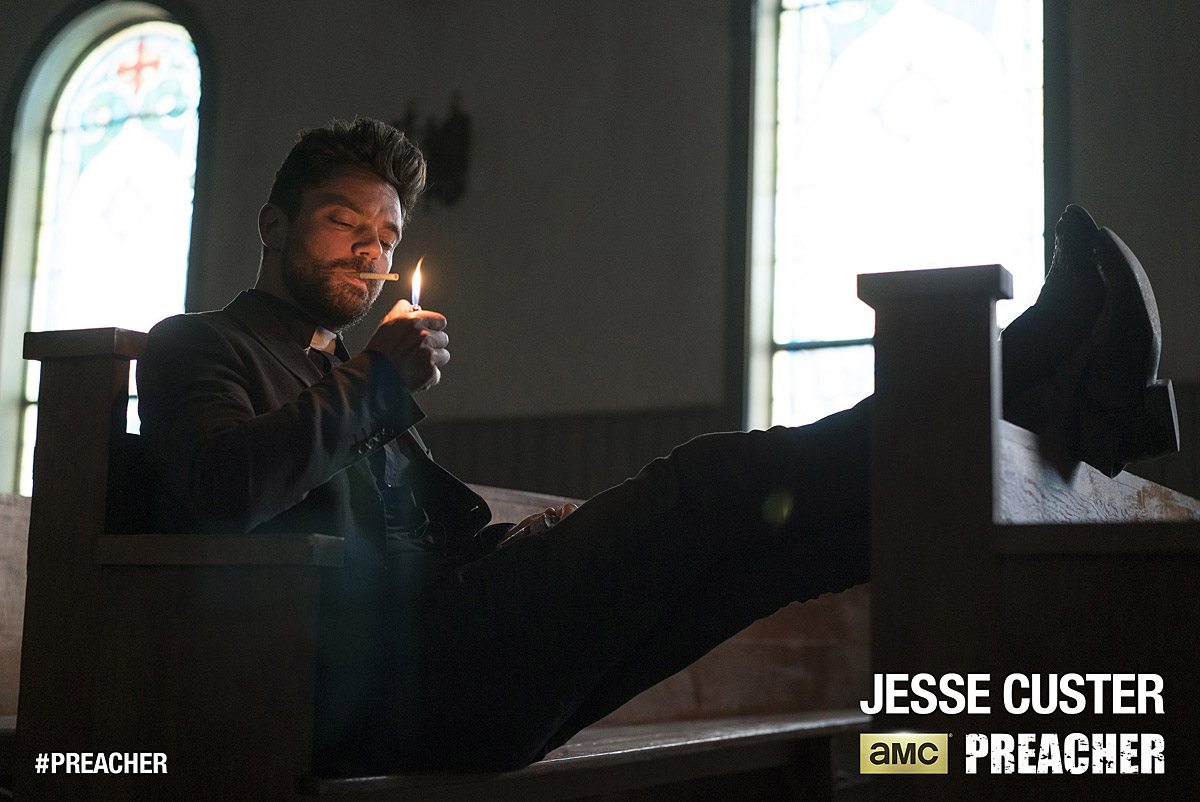 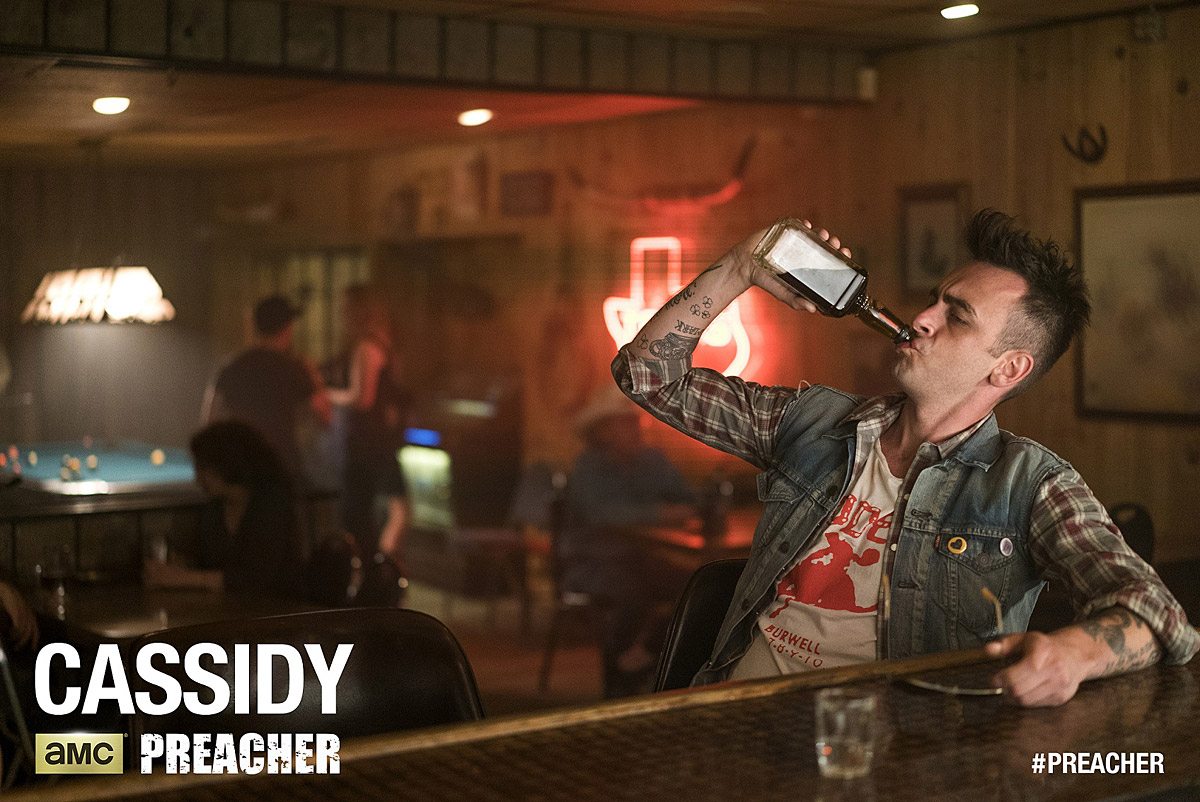 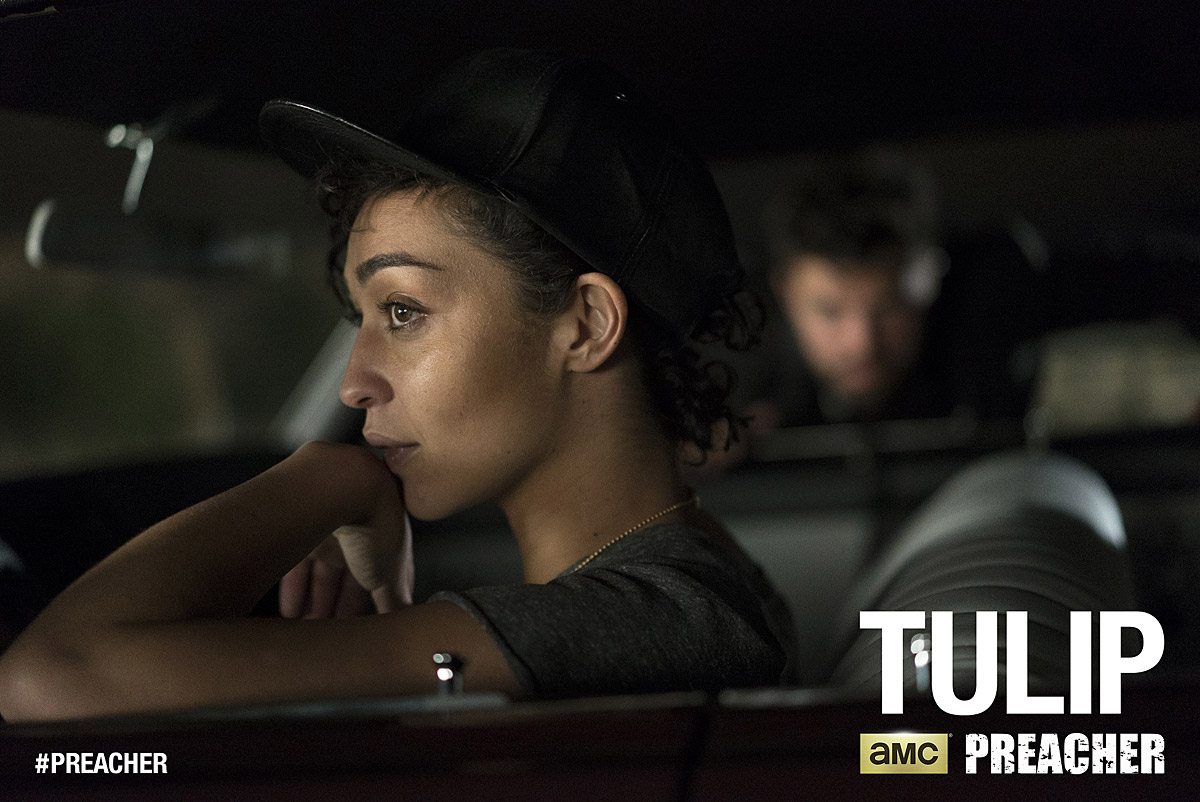 AMC’s first look character photos feature Dominic Cooper as Jesse Custer, Joseph Gilgun as Cassidy, and Ruth Negga as Tulip. I think the casting is absolutely perfect, but Ruth Negga as Tulip is by far my favorite. Preacher will also make Cooper and Negga part of a select group of actors to star as characters in both Marvel and DC properties.

To see more, check out the world premiere trailer from November.