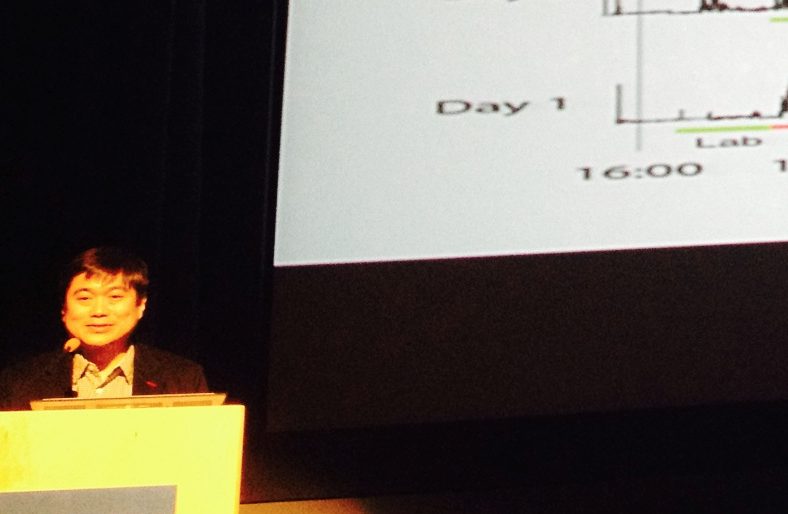 MIT’s Media Lab in Cambridge is a powerhouse of innovation and is home to the origin stories for LEGO Mindstorms, Guitar Hero, the XO One Laptop, the Kindle’s E Ink and many others. Housing a collection of self-described misfits and drop-outs, this eclectic band of designers, programmers, engineers, scientists, artists, and researchers remain on the forefront of new technology.

I recently got to hear the Lab’s ridiculously accomplished director Joi Ito give a TED-talk recap showing his view of the world. Here are six things I discovered.

1. Don’t Ask. Do.
Between the plummeting cost of processing and the open playing field offered both by the internet and open source software, “permissionless innovation” is the key to new ideas and collaboration. Big companies often remain risk averse but the innovations, like his building of Japan’s first ISP, came from just building it (in his bathroom).

2. Harness the Crowd.
When the earthquake struck his native Japan in 2011, Ito corralled techies from across the planet to build Safecast, a maker device for citizen scientists. This cheap and easily deployed Geiger counter has now secured over 16 million data points of radiation readings across Japan.

3. We’ll Soon Be Hearing More About “Synth Bio.”
Synthetic Biology and genomic sequencing isn’t just for medicine or even t-shirts made from corn and sugar. With recent advances in using genes to store data and low cost devices like Gen 9’s sequencer, the petri dish just got a lot more interesting.

4. 3D Printing is Just the Start.
Devices that allow rapid prototyping of complex machines, and a movement to “frugal engineering” and open source hardware are allowing developing countries to create such things as a $12 cell phone.

5. No More MOOCs?
Despite MIT being one of the leader’s in MOOCs, there are plenty of advances yet to be made in mapping learning to a growing knowledge of the brain. Tests at MIT show brain activity in students much higher in sleep than in lectures, though perhaps some students combine both to get better grades. Ito describes education as what someone does to you, but learning is something you do for yourself and favors learning through construction over instruction. And so the Media Lab features few lectures but lots of making.

6. We Will Survive the Virus
He’s upbeat about the network, as long as it stays net-neutral (or “stupid”), even in the face of the Heartbleed bug. Citing the decline of spam as the network being able to build up its own immunity, he hopes to see a shift whereby the cost of defense becomes as low as the cost of attack. In Japan, he notes the second child is often more healthy having being placed in less of a bubble than the firstborn child. Right now we thinks we just have a bad case of “cybersecurity flu.” 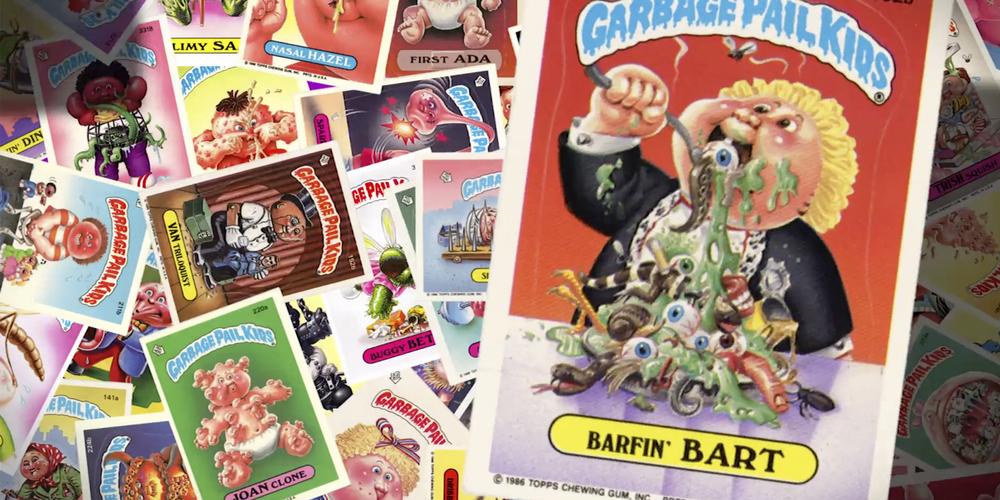 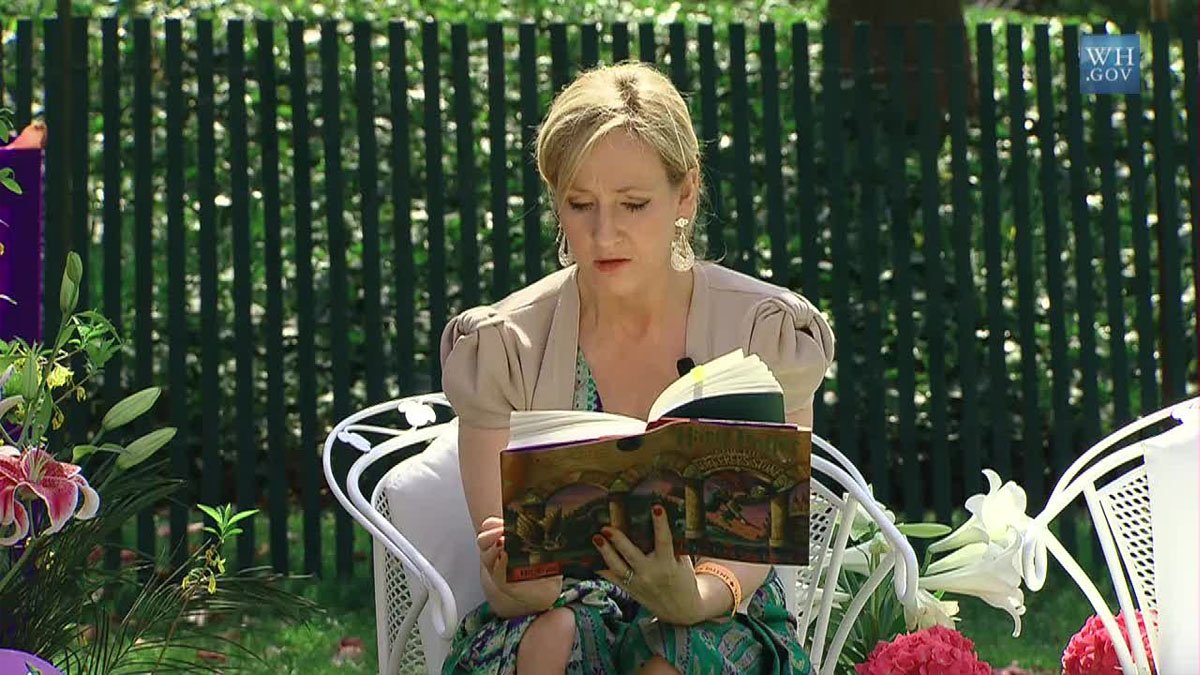 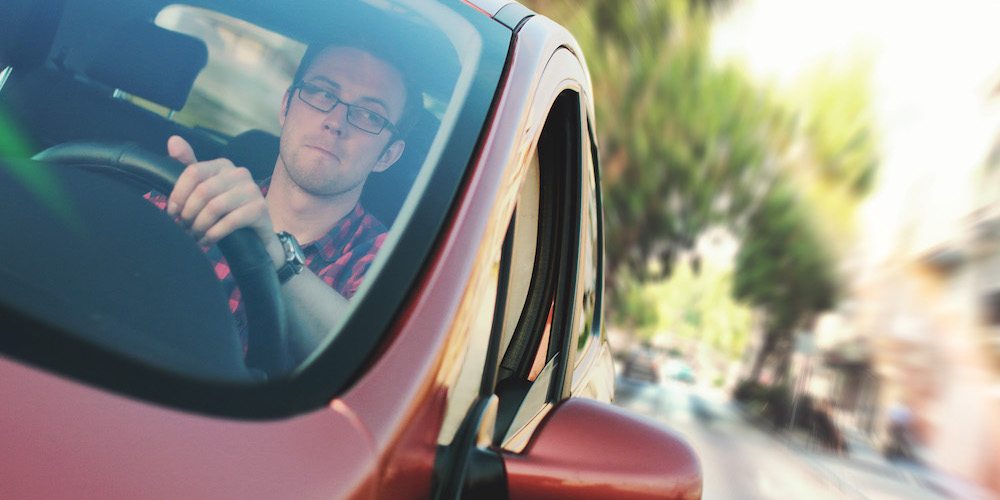 Augmented Reality for Your Ears