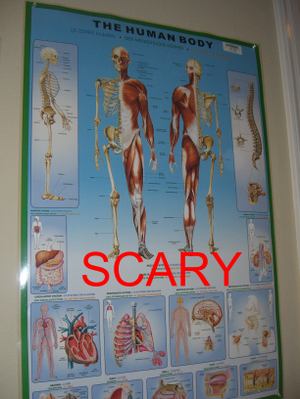 Baris Karadogan, a venture capitalist, discovered a great way to get his kids to accept a scary anatomy poster and make it their own. He explains:

"Yesterday we were at The Exploratorium, which is a fun museum that teaches children about science.  It’s one of my favorite places in San Francisco.  While there, I bought a few posters for the kids, one about volcanoes, one about The Elements, and one about the human body.  the human body one is a standard one you see at a doctors’ office what shows the skeleton, the muscles around it and the organs etc.

When I pinned the human body poster to their wall on the hallway near their room, they all said that they are "scared of it" and want it put down immediately.  They were right, I can see why two 7 year olds might not want a skeleton, and a man with muscles exposed looking at them.

(Flashback…when I was 8 I was given a "cute" poster of two little kittens.  The fact that I remember how they looked vividly should be enough to tell you it was scary).

I told them again that we all have these muscles and organs but my explanations were no good.  They wanted nothing of this scary poster on their path between their room and the bathroom.  They said they would not sleep unless I took it down.  Instead I told them "take a post-it and cover every part that you think is scary, then as you grow up and get used to it, and are no longer scared, take them off." 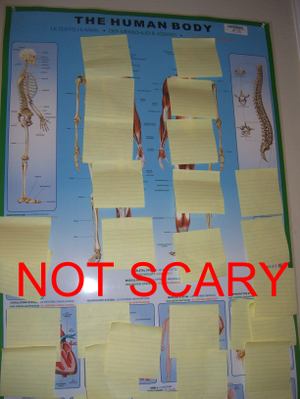 To my surprise, they agreed, and covered almost the entire poster with post-its.  The skeleton was still there, but I guess the body with the exposed muscles and organs was the scary one.  They said "OK, now all the scary parts are covered" and they went to bed.

This morning I got up and saw them taking off the post-its.  That was a surprise.  I said "what’s going on? I thought you were scared".
Their answer was: "we were but we got used to it and we are not scared any more"

Lesson of the story:  If explain something to kids they may or may not take it in, if you involve them, they learn." 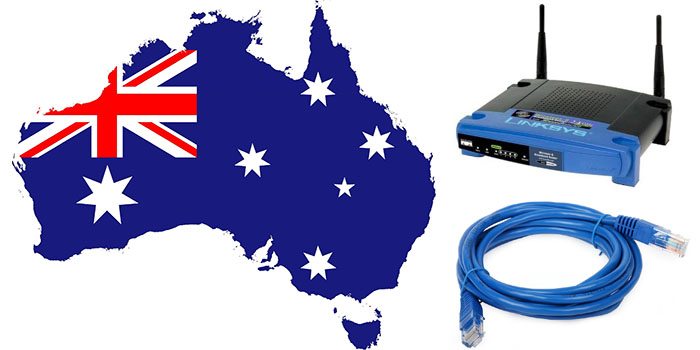 Is The Doctor’s Sonic Screwdriver for Real?