I’m very nostalgic when it comes to my inner-geek. At least once a year I read Neuromancer. I enjoy playing the original Infocom games on my iPad. I still get a wide grin on my face when I pull my copy of Tomb of Horrors (S1) off the shelf to occasionally read it through and remember the first time I ran this most hated module as a DM. I never tire of trying to get my almost-7-year-old to sit down and play a few of the Atari 2600 games with me (and he does actually enjoy both Adventure and Yars Revenge — he flipped out when I showed him the Easter Egg in Adventure, something I discovered all on my own before there were ever walkthroughs or bulletin boards to share the info).

I feel very fortunate to have come up through the late ’70s and ’80s during a time period when every form of gaming was going through its own explosion of changes. Text-based games were slowly morphing into ASCII-based adventures like Rogue, a new RPG seemed to be coming out almost monthly, and even board games were starting to reach beyond the traditional Monopoly and LIFE. (I still consider my first non-traditional board game to be Cosmic Encounter.) Everything was changing so fast in those times before the Internet, First Person Shooters, and mobile phone gaming with friends.

I’m always a sucker for a good book that tosses me back to those early days, whether it be fiction or non-fiction. When it comes to fiction, Ernie Cline’s Ready Player One was an ’80s geek’s dream story, and the recent YOU (from Austin Grossman) that provides a fictional account of a ’90s computer game company gave a nod to so many cultural gaming references from in and around that time period that I lost track of the count. And non-fiction has had its share of standouts as well, from Jon Peterson’s history of wargaming (and the development of D&D) in Playing at the World to David M. Ewalt’s personal account and investigation into the history of D&D in Of Dice and Men.

Well, I’ve recently added another book to my Nostalgia Shelf that takes a look at just how valuable D&D was to the growth and development of the computer gaming world. The book is Dungeons & Dreamers: A Story of How Computer Games Created a Gaming Community. It’s written by Brad King and John Borland, and has been somewhat of a work in progress since the first edition was released back in 2003 (under the title Dungeons & Dreamers: The Rise of Computer Game Culture from Geek to Chic .

Beginning with a brief look at the early meeting between Gary Gygax and Dave Arneson in Gygax’s basement where the merger of Gygax’s Chainmail rules with Arneson’s fantasy Castle Blackmoor setting began, the book argues (successfully in my opinion) that the subtle way in which D&D snuck into the teenage geek culture was to have a major impact for decades to come as the young players of the ’70s and ’80s grew up and paired their love of games, fantasy, and world building with the fast-growing world of personal computers, bulletin boards, and ultimately the Internet.

It really came as no surprise to me that much of the book focuses on just a few known names in the computer gaming world, and the first section of the story being told in the book is that of Richard Garriott, aka Lord British, of Ultima fame. Was it a surprise that the creator of Ultima played D&D? Absolutely not. But it’s all the details of Garriott’s home life and how his parent’s encouraged his involvement with D&D (as well as pretty much any kid in the small Oklahoma town where Garriott grew up). I’ve heard bits and pieces of Garriott’s story over the years, but here’s an amazingly comprehensive telling of how he went from D&D to coding an early version of a dungeon-inspired computer adventure game called Akalabeth to what fans around the world know as Ultima.

Scattered between the personal stories of Garriott and a few other notables) are snippets of history that cover text-based computer gaming such as MUDs (Multi-User Dungeons) and Zork. Oh, the amazing history of Zork. I don’t care how many times I read different takes on the rise of the text-based adventure, it never gets old, and this book delivered plenty of behind-the-scenes details including some of the shenanigans that early programmers dealt with in terms of “liberated” code.

Returning to Garriott, the book moves into coverage of his company, Origin, and its humble beginnings. Not many people thought it was a good idea to focus on computer gaming, including Garriott’s NASA astronaut father. But Garriott pushed on, continuing to further the Ultima series with sequel after sequel… all covered with plenty of nitty-gritty detail over a handful of chapters that lead into the end of Origin.

The next section of the book focuses on one well-known company, its various games, and its founders who are almost always referenced as rock stars, not programmers. I’m talking about id Software and John Carmack and John Romero. I can still recall the first time I installed DOOM (circa 1993) from a set of 3.5″ floppies and booted it up… the music kicked in (very familiar sounding, too, but debated endlessly) and I found myself looking out through the eyes of the space marine (called DOOMguy) as I fought the demons unleashed on Mars. That was one of those rare moments when I knew things had changed… this was a different kind of game, and it was going to be HUGE.

The book doesn’t just focus on Doom or Quake, two of id’s biggest hits, though — there’s plenty of backstory on Carmack and Romero and their upbringing and just how they happened to be in the right place at the right time. Oh, and if you ever played a Commander Keen game… you’re in for a very special treat as the history of that game’s development is covered in amazing detail. I have such fond memories of Cmdr. Keen!

By the way, this is only halfway through the book. You’ve still got so much more to read about and enjoy. There’s a bit of history in there on the development of networked gaming and how a few players rose through the ranks to be recognized as the gamer elite. Modding’s place in the computer game development is touched on. And the book doesn’t skip the dark parts, either… government investigations, bad influences, Columbine.

Good and bad, the book leads up to what should be the most obvious evolution of D&D in a computer-fueled gaming world — the MMORPGs. Ultima Online is given a lot of coverage. It really was one of those games that led the way to EverQuest… and straight on to World of Warcraft.

Finish Dungeons & Dreamers and I think you’ll agree that there really can’t be any doubt about D&D’s influence on the computer gaming world. Ultimately, the book isn’t about convincing you of this point, but providing you with the background stories… the good stuff. The good stuff is here, no doubt, spread out over 300 pages of personal stories, a bit of geek history, and a dozen or more games that can still be played today. And should.

Note: I’d like to thank author Brad King for providing me an advanced copy of the book to review. 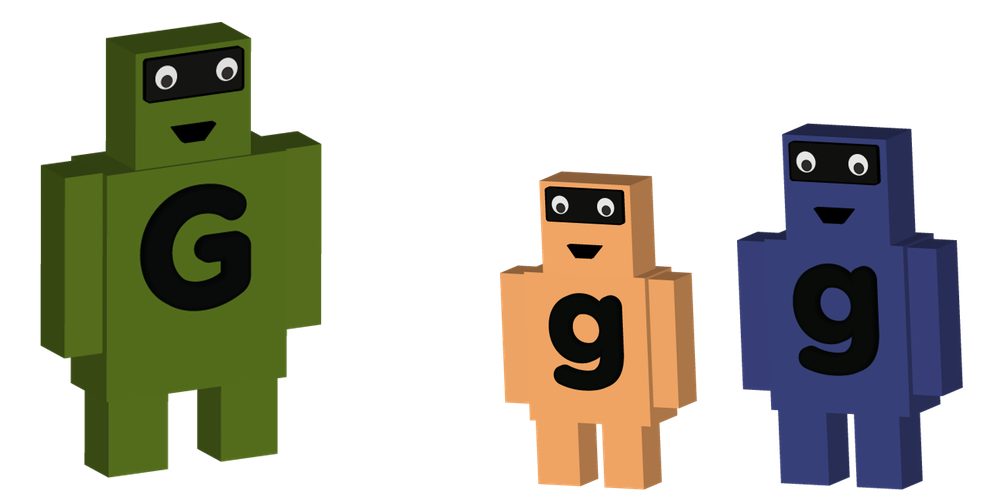 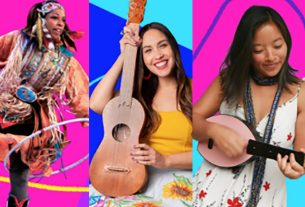