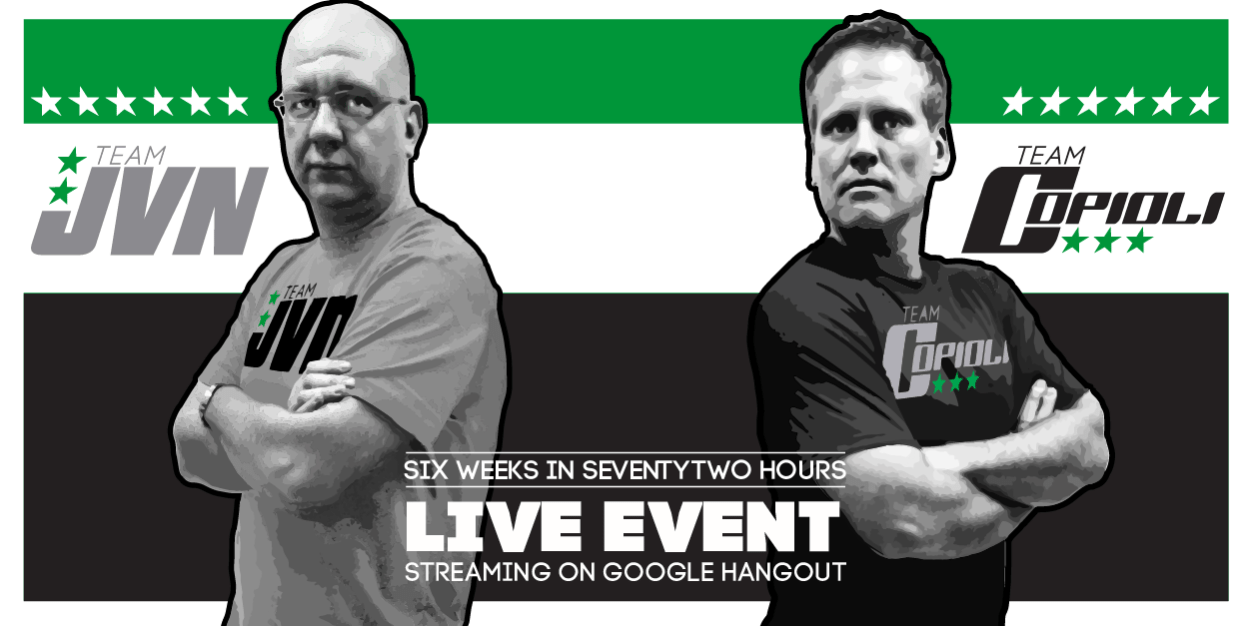 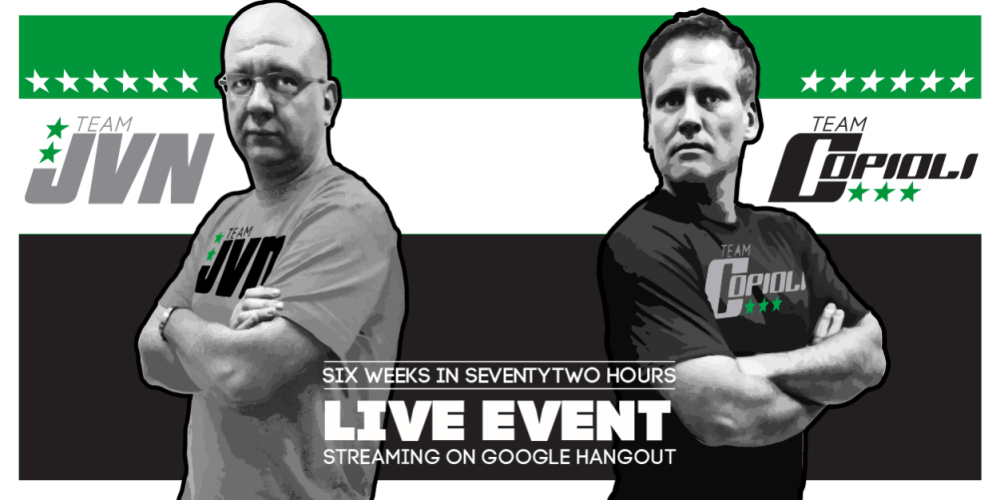 Tomorrow morning high school kids, teachers, and mentors all around the world will be glued to NASA TV for the FRC 2014 Kickoff. The FRC (FIRST Robotics Competiton) season starts at Kickoff and runs exactly 6 weeks. Teams will need to build their competition robot and seal it up for shipment to the regional events. Most of the teams will take all of that time, working late nights and long weekends to produce a competition worthy robot.

The Build Blitz will attempt to pack that crazy fast paced build period into a mere 72 hours. Both John V-Neun and Paul Copioli from VEX Robotics have hand picked their teams of engineers, machinists, and robotics students. The challenge is to see who can build the best robot in the short time.

John and Paul have both published their team picks on the Build Blitz website. I think that Paul’s team has a bit more engineering experience, but both teams have a lot of FRC experience. Without knowing the game, or challenges involved in this year’s game—we’ll find that out Saturday morning—I’d put my money on John’s team, but only because I know his team members better. I fully expect that they will end up with two very solid competition ready robots by Tuesday.