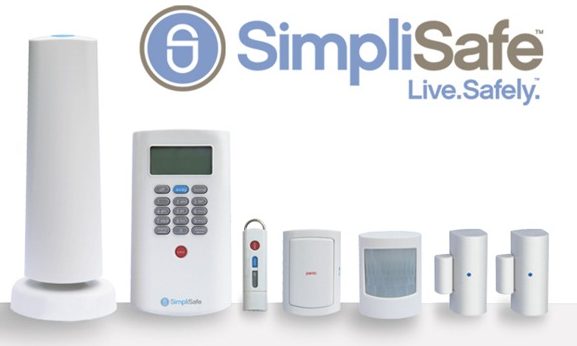 Previously here on GeekDad, I had installed a DIY Home Security kit from Schlage and Nexia. I received many comments concerning that setup was more of home automation than security, and they were correct. That kit consisted of app controlled door locks, video cameras and motion detectors. However, those items only alerted me via text message if there was an incident.

Once I returned from the vacation where I tested these surveillance pieces, I decided I was going to invest in something more secure. I picked up the self install kit from SimpliSafe and have been very impressed. My first criteria for choosing a home security unit was not being locked into a long-term expensive contract. Most of my neighbors have national brand home security units, and the common complaint is being tied into a contract that follows them even if they move — most are paying $40 plus per month. The next important feature that I wanted was expandability. With kids, cats and turtles, I do not know what I need now, let alone what I am going to need down the road for my home. Yes, most units are expandable, but it was still a priority.

The first great thing that I found out about the Simplisafe Home Security System was that everything is wireless. The whole system works on batteries, 5 year lifespan lithium batteries. The hub for the entire system does plug-in to a standard outlet, but it also has a rechargeable battery backup. Speaking of the hub, the base station, as it is actually called, is really great. It has a built-in cellular connection, a siren, wireless and it talks you through the installation. 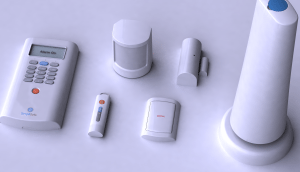 The system is also very expandable. The set that I picked came with all of the entry sensors that I needed and glass breakage sensors for a sunroom that I have. I also got a smoke detector that connects. If I wanted, they have options for carbon monoxide detectors, water sensors and freeze sensors. I have an all gas home in the South, so carbon monoxide detectors are already everywhere and we never worry about freezing temperatures.

Easy. Hook up the base station, put batteries in all the accessories, pair them with the base station, then mount them. Done. It really was that simple — the mounting units were peel and stick. I attached using screws also, just to keep everything secure.

The system can be used without any additional expense, if you do not want to 24/7 monitoring services. Without activation, the cellular part of the base station remains dormant.The siren will still sound in the event of an alert, but no communication will take place. I ran my system like this for the first month, mainly because I was afraid of false alarms. Once I realized that was likely not to happen, I activated the system and works great. That is also the only way the monitoring apps will work. With the mobile, the user can check the alarm status and arm and disarm remotely. That reminds me, I also got a wall mounted panic button and a key chain remote. The key chain remote lets the system work like a car alarm system and the panic button trips the alarm immediately in the case of an emergency. The monitoring runs about $15 per month with no contract.

Visit SimpliSafe’s website and check out the options for yourself. I highly recommend it as an alternative to the expensive national contract system. 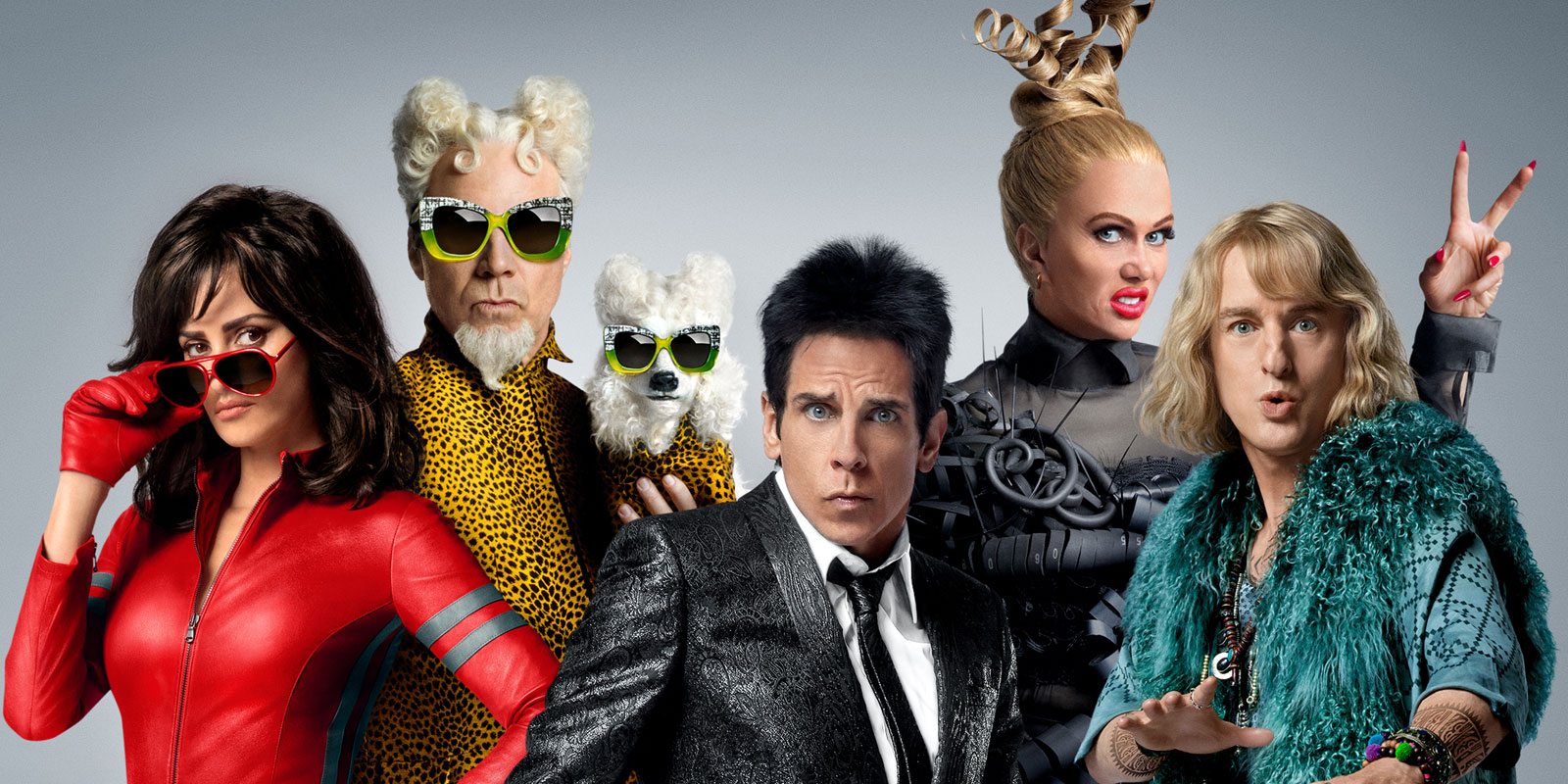 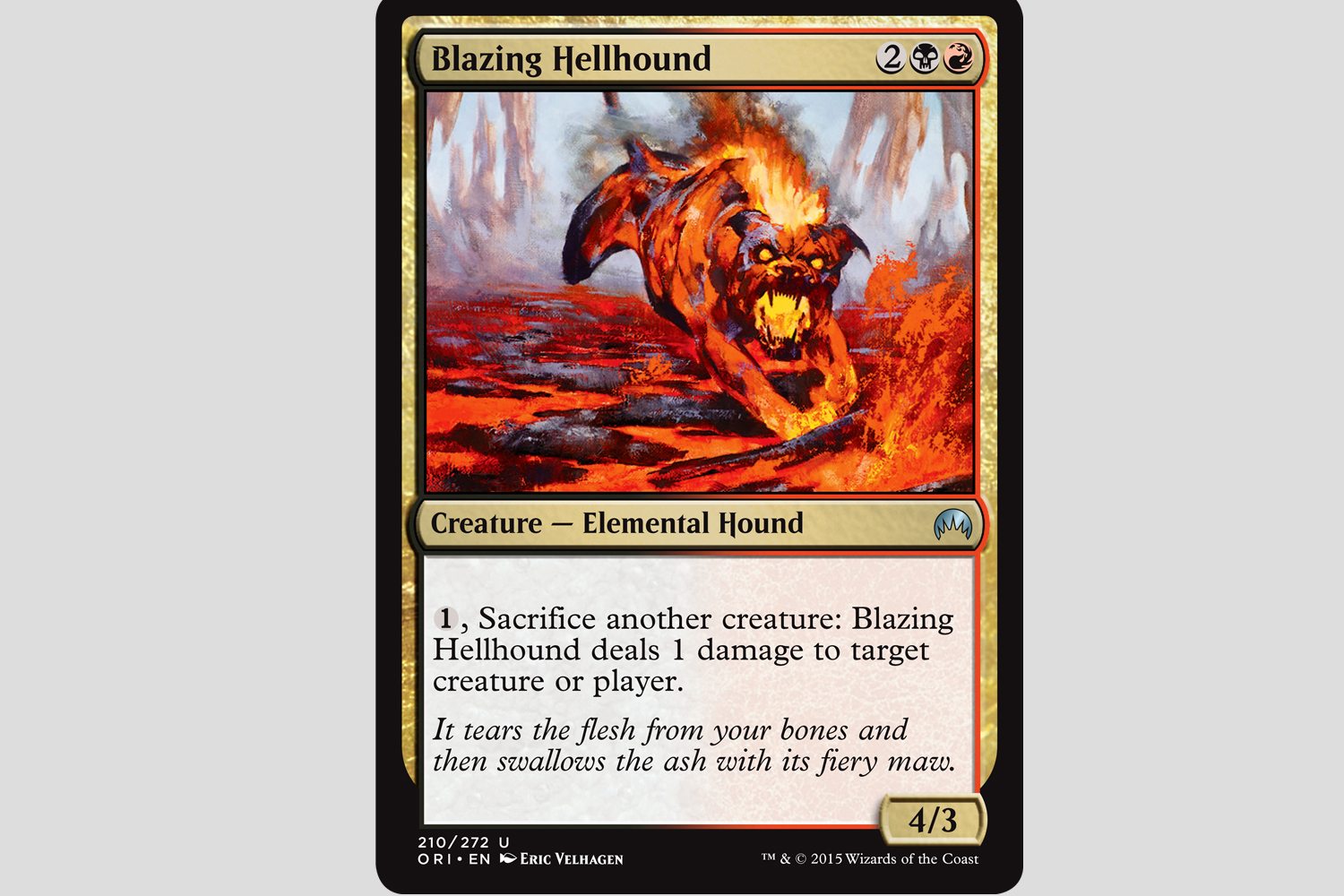